Old Guy "Lost my guns in move to nursing home."

>
Our "Legislators" are constantly bombarded with demands & suggestions from all sides.

Perhaps we should simplify our message to them, and try this one FACT: We, in the USA, have endured over a century of various types of "gun control" Yet there is not one single instance of that gun control ever making anyone "safer". In fact, disarming honest citizens has ALWAYS backfired and made things worse.

Note that this concept does not involve any argument, dispute, or "theory"; and is easily observed.

What do you say ?

Most of our "elected/self important ruling class"?

Would benefit from a good 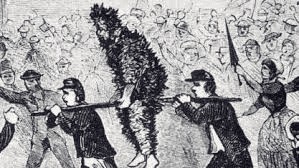 As you know gun control is not for citizen safety but for disarmament of the population. So arguing that gun control doesn’t increase safety is illogical.

Interesting if you ever read any of the gun magazines from the 50’s the gun control arguments are the same.

Politicians that push for more gun control couldn't care one bit about "safer". They never did, and they never will.

Facts mean nothing to them. They already know the facts, but they just don't care. They feed "safer" to an ill-informed masses to gain a broader range of people that will be crying and moaning we need more gun control to be a safer society.

First you must overcome the Politician.

PhulesAu said:
First you must overcome the Politician.
Click to expand... 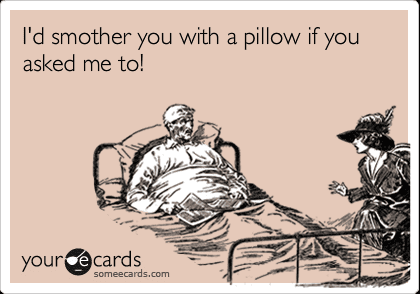 OP is making the false and misleading assumption that politicians that push for more gun control are practical and logical people that are upstanding individuals that care about their constituents. Nothing could be further from the truth.

IMO, there are two distinct groups of people that pander, or advocate for more gun control. One group does so out of emotional needs to want guns banned, who in a delusion, or naivete believe guns are bad, or evil, and that the simple act of gun restrictions and bans will stop criminals and bad things from happening. You will never be able to reason with these people, because they are motivated and ruled by their emotions. You cannot counter emotions in discussion with logic and facts, because those people are never going to listen to reason.

The other group, is motivated by their own political agenda of wanting guns restricted and some even just outright banned if possible. They know that without guns, they could manipulate and control the populace very easily. Every little law, restriction or ban they get pushed ahead gives them more power. Thinking you can reason with these people is lunacy.

They will do anything to emasculate AMERICANS. (for their vile purpose)

They will do anything to emasculate AMERICANS. (for their vile purpose)

Disarming a populace to control them is not exactly a new concept either. It has happened for thousands of years in just about every civilization.