I wouldn't mind picking up an armalite

ArmaLite produced the AR-7 from 1959-1973, at which point Charter Arms purchased the rights and took over AR-7 manufacturing from 1973-1990. The 90’s are when the problems started for our little handy AR-7, as it was kicked around from manufacturer to manufacturer. Most consider the Charter Arms ownership of the AR-7 brand the beginning of the dark period. It was never an expensive or exceptionally reliable rifle, but it went from good quality at Armalite to cheaper manufacturing at Charter Arms and was riddled with reliability and quality issues.

To say Charter Arms damaged the AR-7 reputation was an understatement. The 1990-1997 Survival Arms ownership neither restored or improved the reputation or the quality of the AR-7. Survival Arms did attempt to focus on just the quintessential AR-7 rifle and nixed the whole AR-7 pistol idea Charter Arms had launched.

Like the Henry Repeating Arms brand, the AR-7 was rescued by Mr. Anthony Imperato and his family owned firearms business. Henry reworked the design to increase reliability and further update the rifle with today’s manufacturing and high tech materials. The base of the original design still exists, and many older parts are still interchangeable, but the rifle has undergone a fairly significant barrel and stock upgrade under Henry Repeating’s stewardship.

The re-risen Henry Repeating Arms, now famous for the stunning, impeccably high quality Henry rifles everyone lusts after, have tackled the task of resurrecting the original idea and reliability of the inexpensive AR-7 survival rifle.
Click to expand...

This is the one I’ve taken a like to. 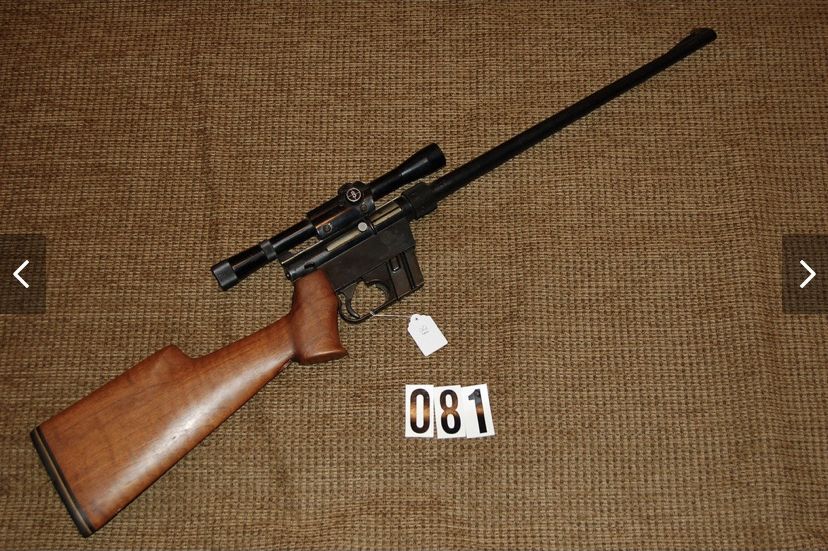 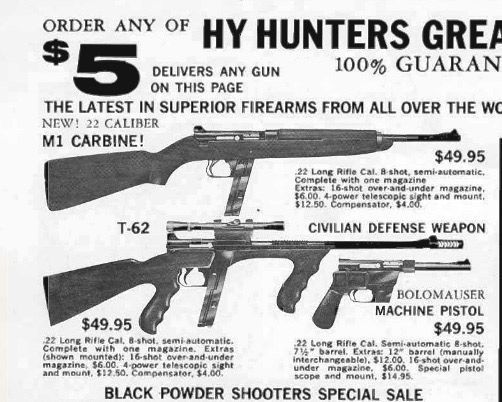 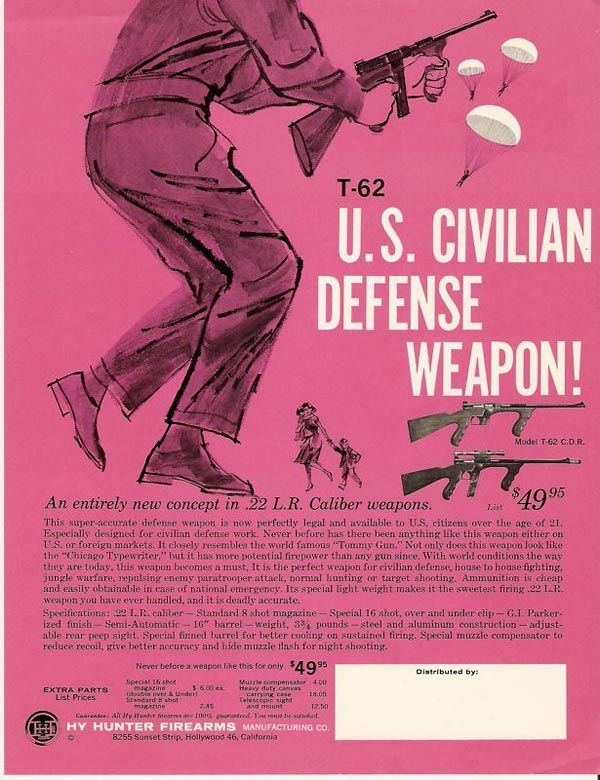 My Charter Arms was $49 new at Western Auto, no BS background check. Bought two, gave one to a friend. If I am correct the mags for the Henry are not the same as for the Charter Arms.

G O B said:
I keep the factory stock on my AR-7. The butt cap gets a bit of dielectric grease to maintain a water and dust proof seal The gun is meticulously clean and gently oiled and stowed in the stock.. My experience with my Charter Arms AR-7 is that it is best CLEAN!
Stowed with it stored it always works when needed, And always clean it when done using it.
Click to expand...

Like the idea of putting grease on the butt stock gasket.
A

First to know - Last to care!

Bond carried one and was used by his contact in Istanbul to take out a Bulgarian agent in the movie "From Russia with Love".

Where did you find that stock?

Very easy to convert a cheap stock or scratch build one... I upgraded the sights with Lyman front and an adjustable diopter rear. Never going to be a match .22 but I got all I could from it. Now lives on a friends sailboat with original water proof stock back on it. The finish on these sucked and a re-park or similar finish is a must if kept around salt air.

Do you have a link to that one?