Im looking at the Vortex Viper and Burris MTAC. What else should i consider?

Best quality would be a Trijicon like this one. There are more expensive scopes out there, but they aren't going to be any clearer or more durable than the Trijicon.


Best value I think would be a Leupold vx-hog 1-4x20mm; they go for about $230... I have one on my .45-70 and an AR. Excellent quality for the money. I really like the modified German #4 reticle they have, too. I think the whole VX-1 line is probably the best deal in scopes right now... You get the quality and clarity you expect from Leuphold for under $250. 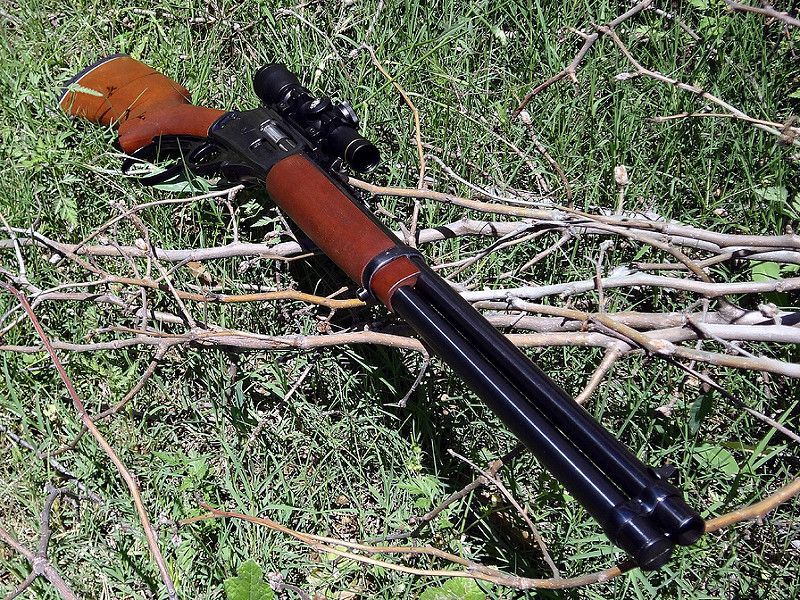 How about on low end of cheap? I have a 10/22 with a butler cheek folding stock. One of these 1-4 ar scopes would work nicely.
C

You really can't go wrong with the Trijicon. Shop around, I've found them for under $700.

You can find used vortex 1-4 PSTs all day long for low 400s. Its a great scope for the money, much better than the cheapo burris and Nikons. Never shot the trijicons so cant comment on them. I used to have one and only sold it to keep another gun from growing under it, I will have another on in the future when the time comes.

breakingcontact said:
I want an illuminated recticle but yes i know Leupold are good. Trijicon is probably more than i need. Im looking around $300-$500.
Click to expand...

Leuphold has one with an illuminated reticle, but it's twice as much as the vx-1 model. It also has a 30mm tube and is nicer over all, but still... I used to think illuminated reticles was something I needed, too but I have found them to mostly be pointless. They can be useful right at that dusky point where everything looks grey, but it's also about time time to turn on the ND3 or NV at that point.

breakingcontact said:
Am I going to use and appreciate a $700 scope more than a $400 scope? At some point, I can't justify the cost.
Click to expand...

I can tell you haven't looked though one

Cabelas has just about all of these in stock. You're going to have to go look through a bunch to really decide what you want. After looking you might even decide against a 1-4x. I can't really predict what will work best for you.

breakingcontact said:
Im looking at the Vortex Viper and Burris MTAC. What else should i consider?
Click to expand...

breakingcontact said:
I want an illuminated reticle but yes i know Leupold are good. Trijicon is probably more than i need. Im looking around $300-$500.
Click to expand...