His lying punkass needs to be pounded mercilously.

DoubleDuty said:
His lying punkass needs to be pounded mercilously.
Click to expand...

I'm not saying or even implying he's gay or not, but if he is, he might actually enjoy that!

rotor said:
...Republicans must come out in force to support the nominee and not get lazy about the vote. Turnout will mean everything.
Click to expand...

We need to also influence the non-communist Demos that PUTO needs to be stopped.
R

tonelar said:
We need to also influence the non-communist Demos that PUTO needs to be stopped.
Click to expand...

Are there any non-communist democrats? You are what you vote for. There are no blue dog democrats anymore.

Democrat party has always been the shit party

Maybe he meant to go by “BETA” There’s nothing Alpha about Robert Francis.

ArmyDub said:
Maybe he meant to go by “BETA” There’s nothing Alpha about Robert Francis.
Click to expand... 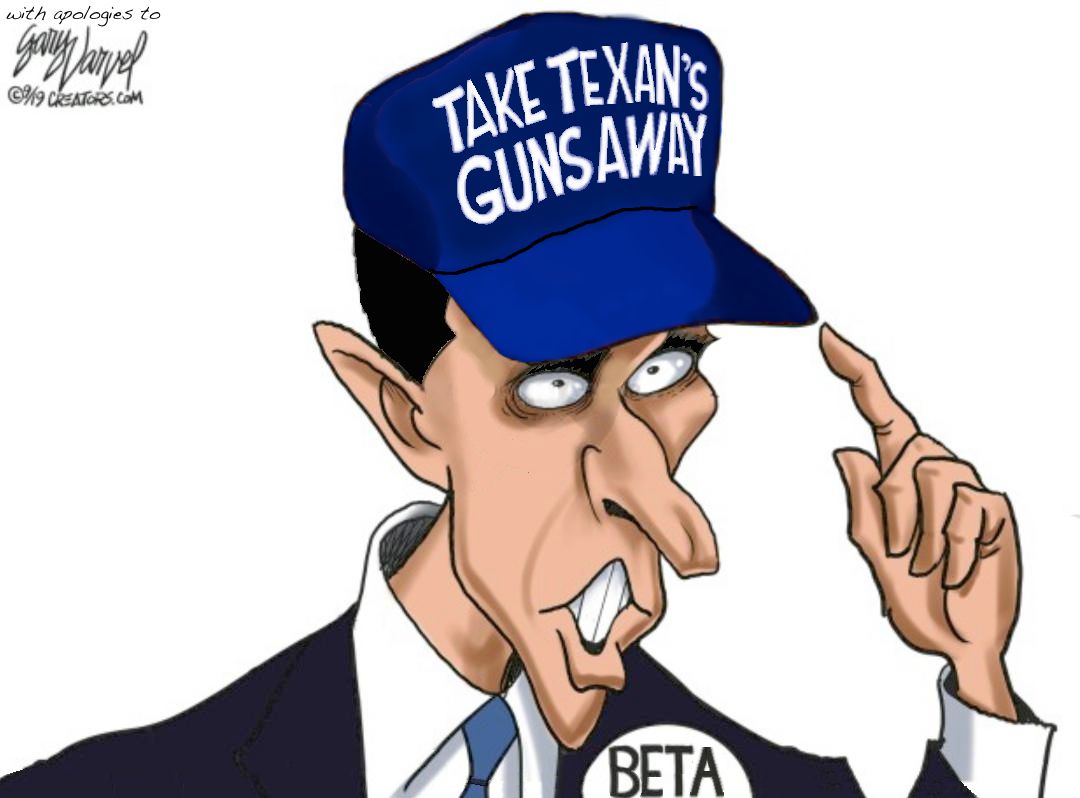 I AGREE. HE IS A HOPLPHOBE

TX oddball said:
But if you look at the other races that year, they tell a different story.

In the governor's race, Abbott handily beat his Democrat opponent by over a million votes (4,650,000 vs. 3,546,000), even with a libertarian taking almost 150,000 votes from Abbott (the Senate race had approx. 60,000 for the libertarian). Very different outcome for a Republican in this race.

The Lt Governor's race was a little tighter because a libertarian took almost 200,000 votes away from Dan Patrick, but he still won by over 400,000 votes over the Democrat. Almost the same exact numbers for Ken Paxton in the Attorney General race.

For the lowly Commissioner of the General Land Office race, George P.Bush beat his Democrat opponent by almost a million votes, even with a libertarian candidate getting 250,000 votes.

As far as O'Rourke, there were reports in my neck of the woods (and elsewhere) of voting machines changing Cruz votes to O'Rourke ones when a voter checked off the single Republican ticket vote during early voting. Soon the word was to individually vote for each race to avoid this, my wife and I did this. But I can't imagine how many votes were changed in this manner. It is telling they no longer use that option anymore.
Click to expand...

"vote for each race"?

beetoe is a joke, right??
T

JCC said:
"vote for each race"?
Click to expand...

race : a contest or competition in which different people, groups, or teams try to win something or to do something first. example- Presidential race.