Bloomberg does it again

One last FU from Bloomberg before he moves on.
At the same time it's not like the new mayor won't continue on the same course though. 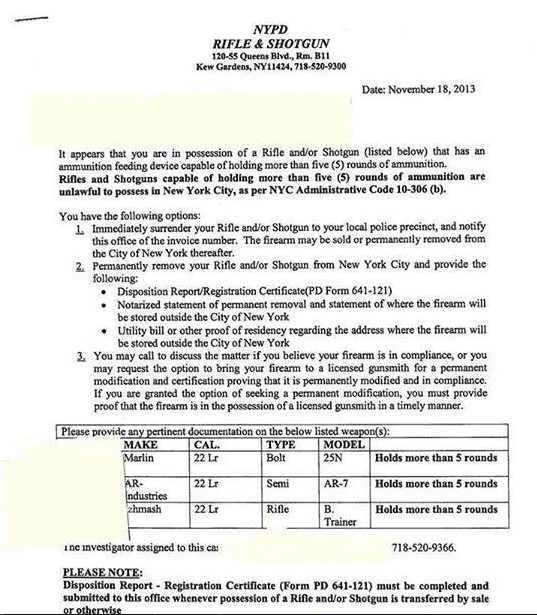 I am so glad I live in Texas.

I love the fact that he thinks he has the right to know and you have a need to prove, where the rifle will be stored out of his jurisdiction.

Honestly, I thank God everyday I wake up in Texas. They don't even have a fighting chance in a place like NY.

That little notice right there would ensure my demise.
Secede my ass, we need to kick their asses out!
1 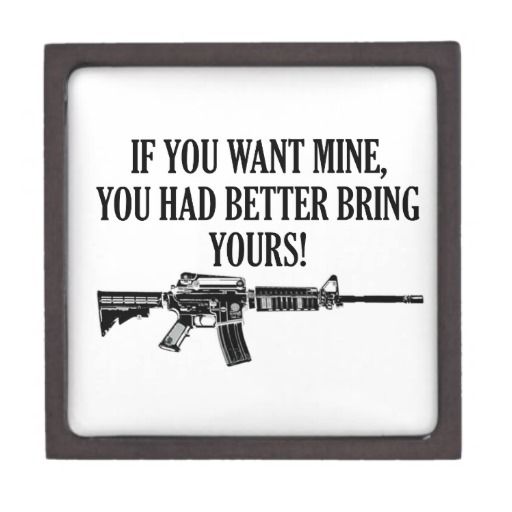 That little notice right there would ensure my demise.
Secede my ass, we need to kick their asses out!
Click to expand...

And yet the majority of NYC subjects will not even know or care about this. The one's that do hear about it and are not gun owner's will, for the most part, support it as they have had it pounded in their brains that only the government should be armed.

Those bolt action .22LR rifles are a criminal scourge I tell you.

I can't count the number of bolt action drive bys that went down last week.

This just reinforces the not-so-tin-foil-hat-as-we-had-thought notion that Registration = Confiscation. Now I'm just waiting for adolf bloomberg to start whispering dreams of confiscation to Ofailure using the NFRTR, 4473s, and those NICS approvals that supposedly are not being kept (except when Klinton kept them, GWB kept them, and zero kept them).

But confiscation isn't legal? The Emperor will make it legal. And no one in the media or the spineless GOP will dare call him out on it, much less fight it.

I'm still not convinced that this BS upcoming trust/corp/LLC NFA rule change won't be retroactively applied to invalidate thousands of previously 100% legally issued tax stamps as an excuse for obama's jack booted thugs to confiscate firearms by force. That's just how this african warlord rolls, rules and laws and precedent mean nothing to him. Just look at the laundry list of laws he's either blatantly broken, ignored, or decided all by himself not to enforce:

My line is drawn in the sand. Now, I'll go and have a good retirement, enjoy my little dog, Jake and not give it another thought. When they succeed in making me fear them....they win.

So people there still haven't started shooting yet ?
B