"Holiness to the Lord - Our Preservation."

That's how John Browning labeled the stocks of his guns. This was the father of the more famous John Moses Browning who was also a gunsmith.

I got to visit Nauvoo with a bunch of youth the last 4 days. Got to visit the house John Browning and children lived in and worked out of and wanted to share some pictures\thoughts.

He was a very wealthy man and took care of the Mormon\Nauvoo community. His guns helped fend off mobs of folks trying to drive the Mormons off lands they'd raised from the swamps and made into a city that rivaled Chicago at the time.

When leaving Nauvoo after Joseph Smith was murdered he provided the wagons with rifles and made other things for the journey West to Utah as well.

One other note was he treated his wife well. I didn't get a picture of the kitchen but he put the root cellar in the kitchen, something that wasn't heard of, and the kitchen was HUGE to the standards of the day. 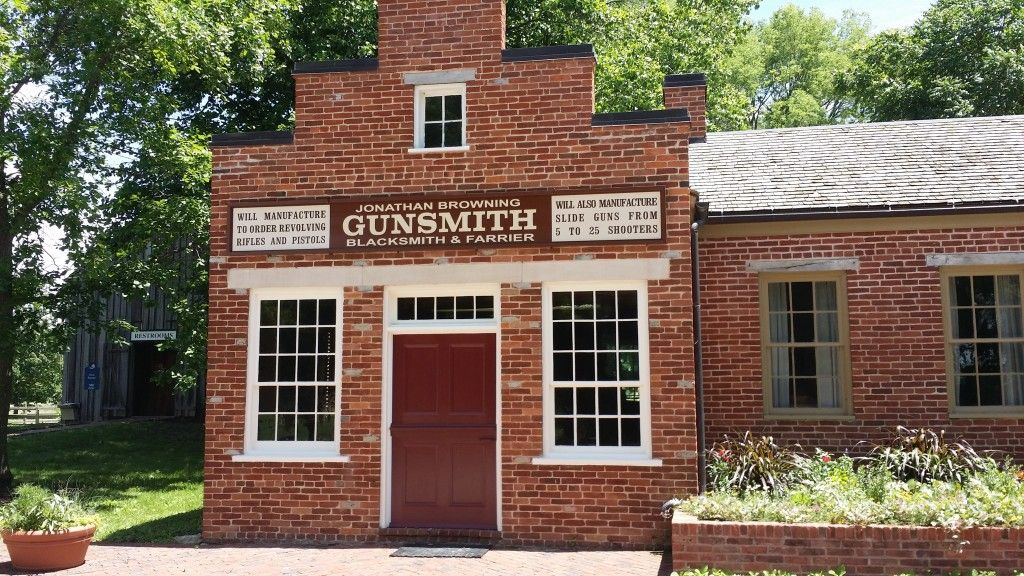 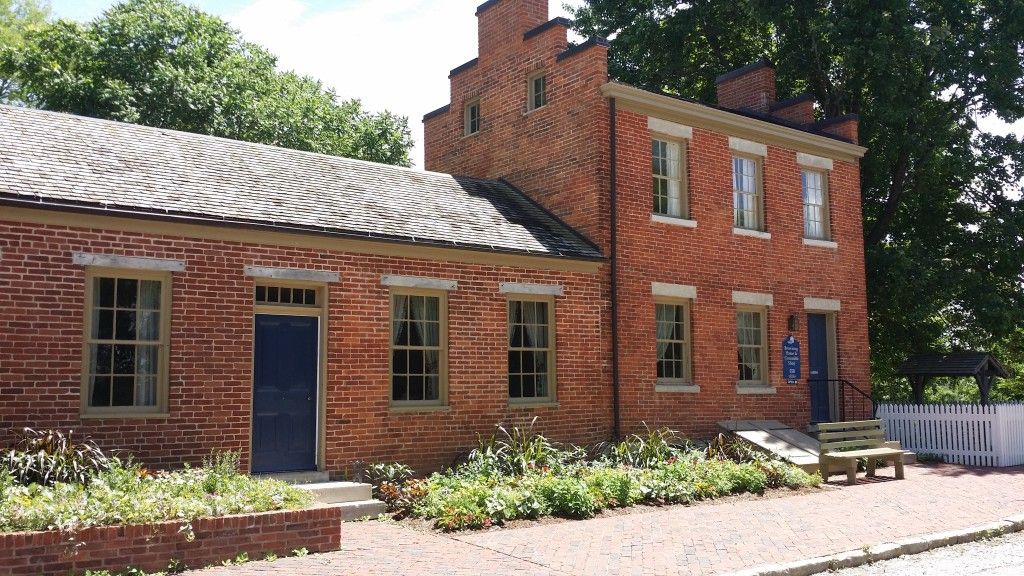 Entry at the back almost a mud room and into entertaining room. Pic of Browning on the wall.

Desk in the front room. 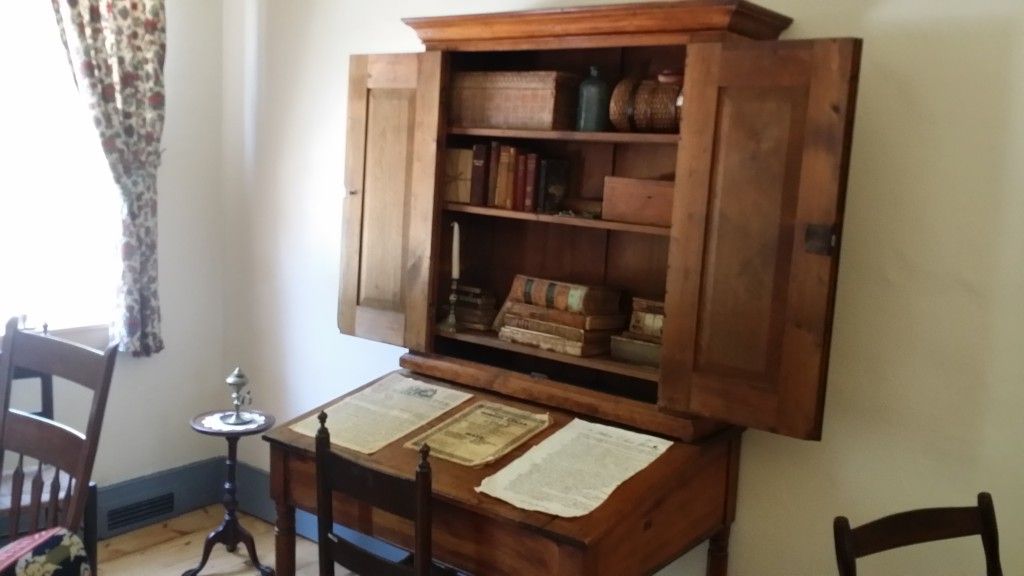 A parlor now displays Browning's patent guns\swords made. A repeater he did. 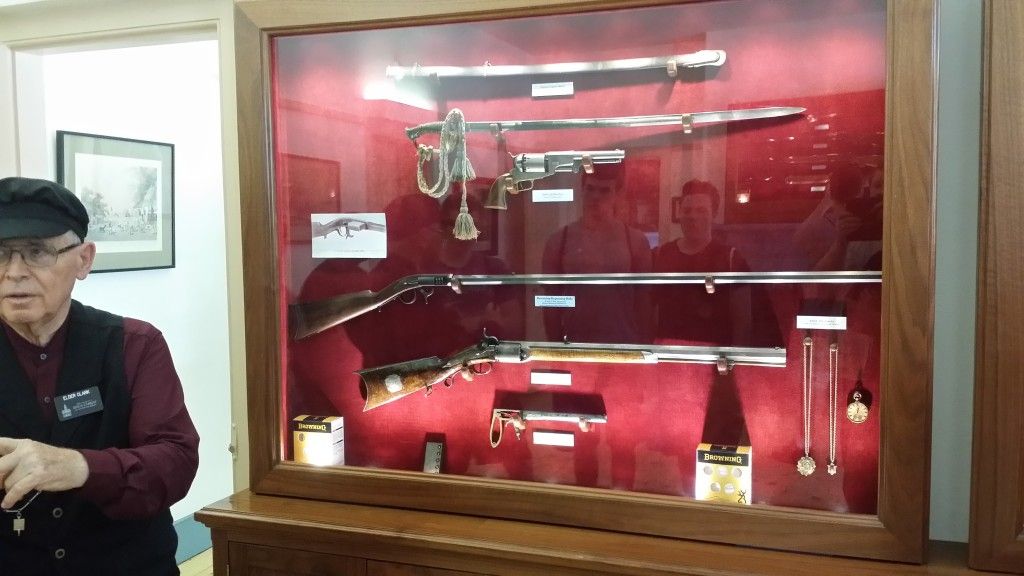 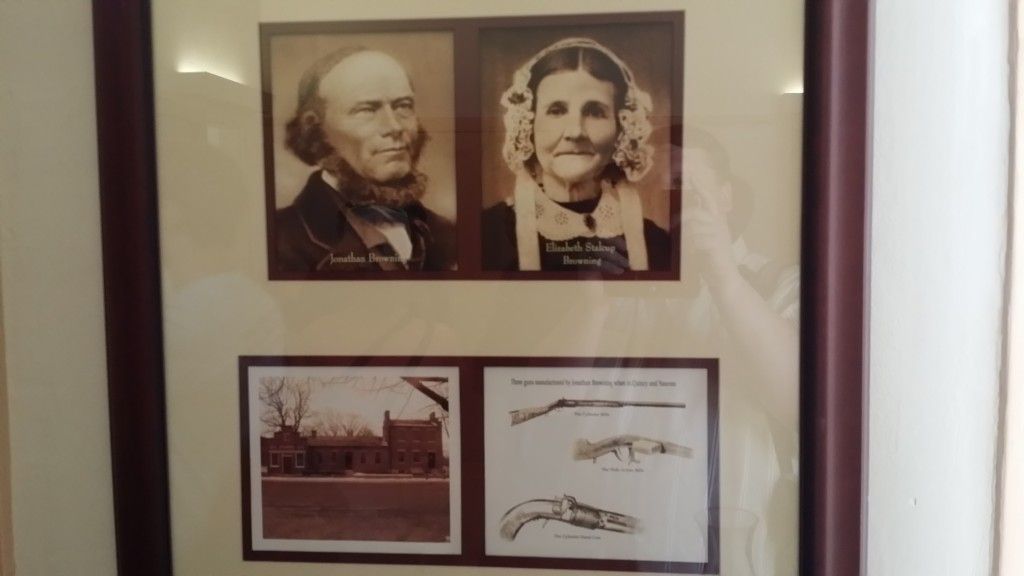 They also display some of John M. Browning notables. 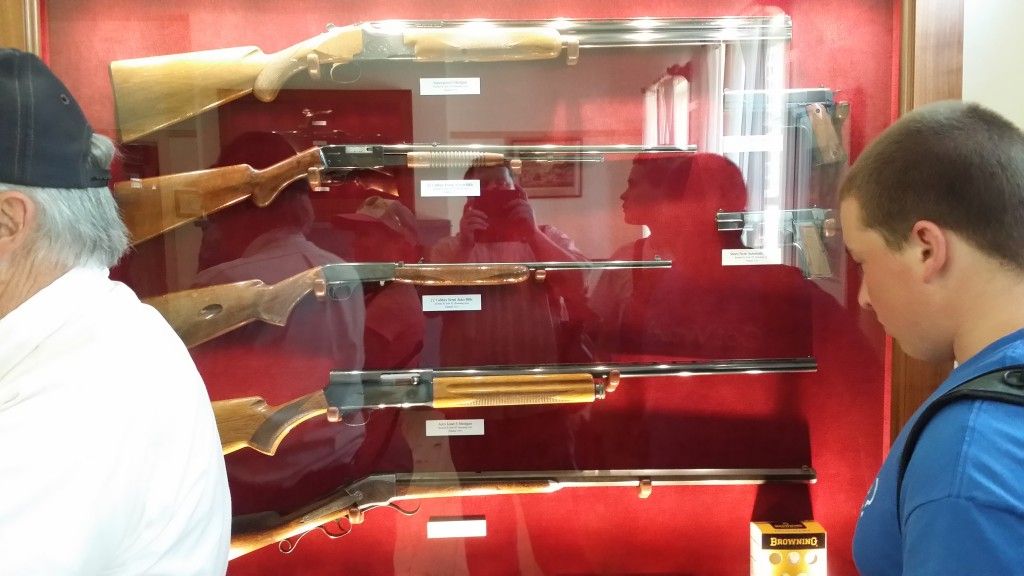 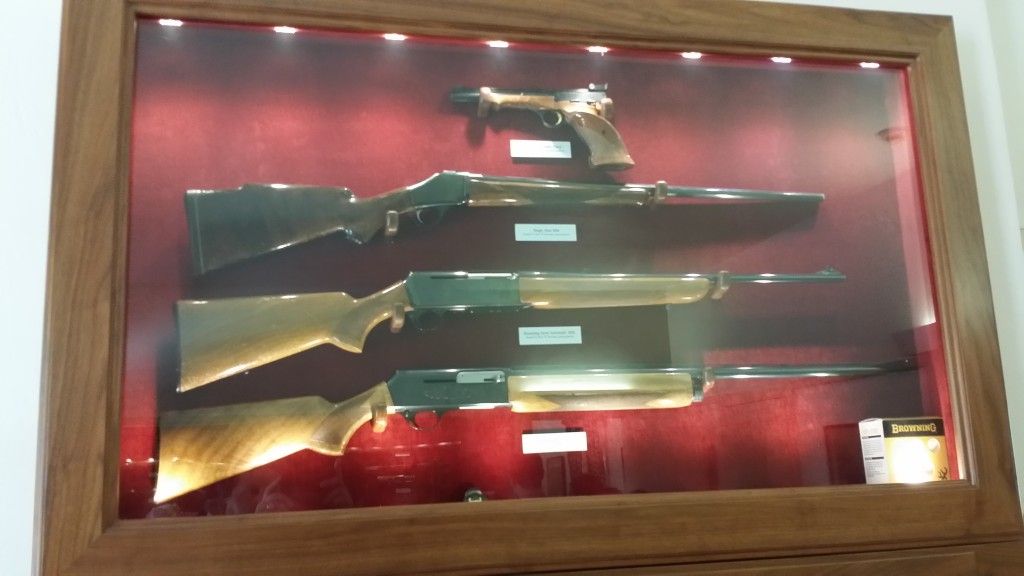 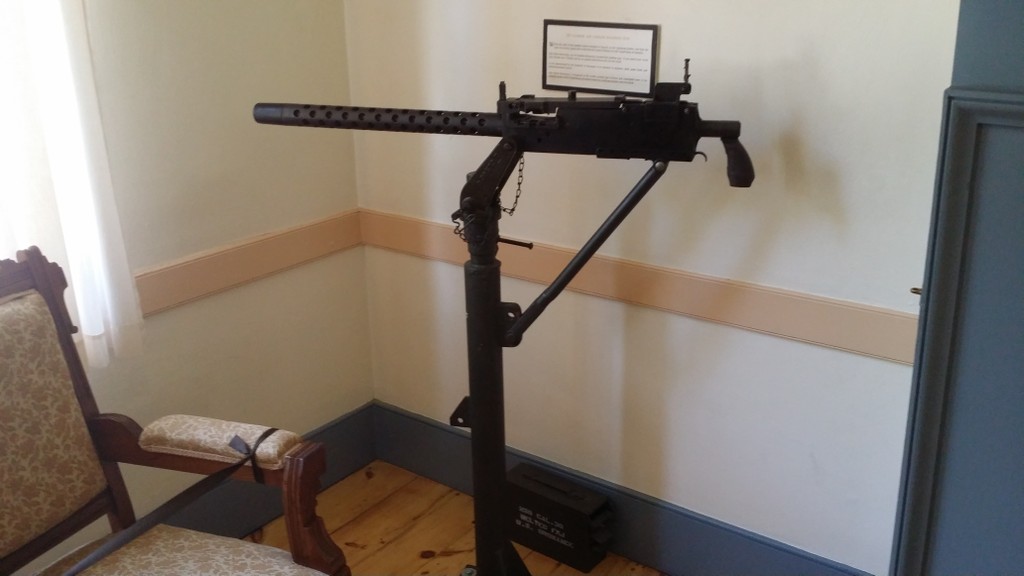 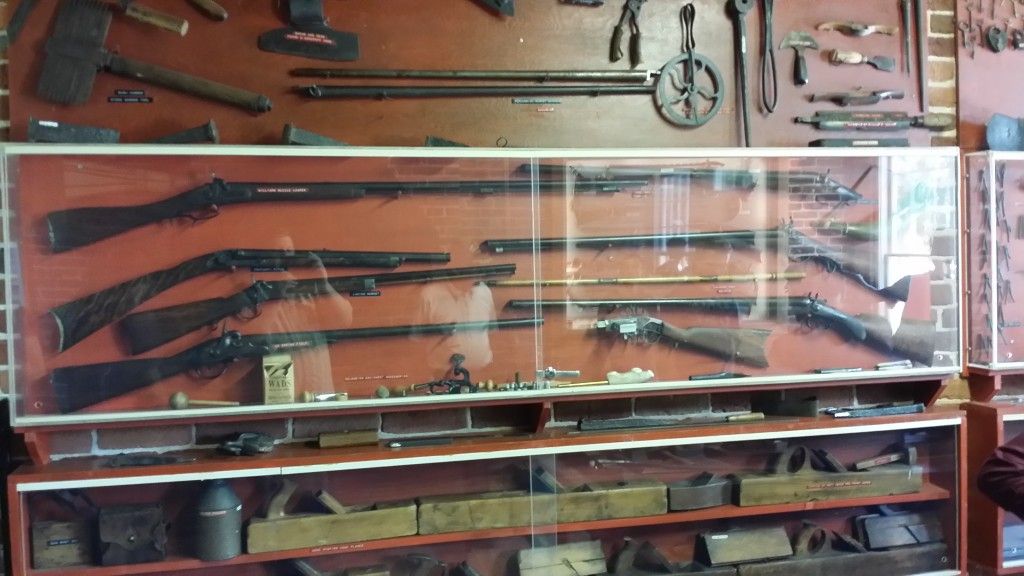 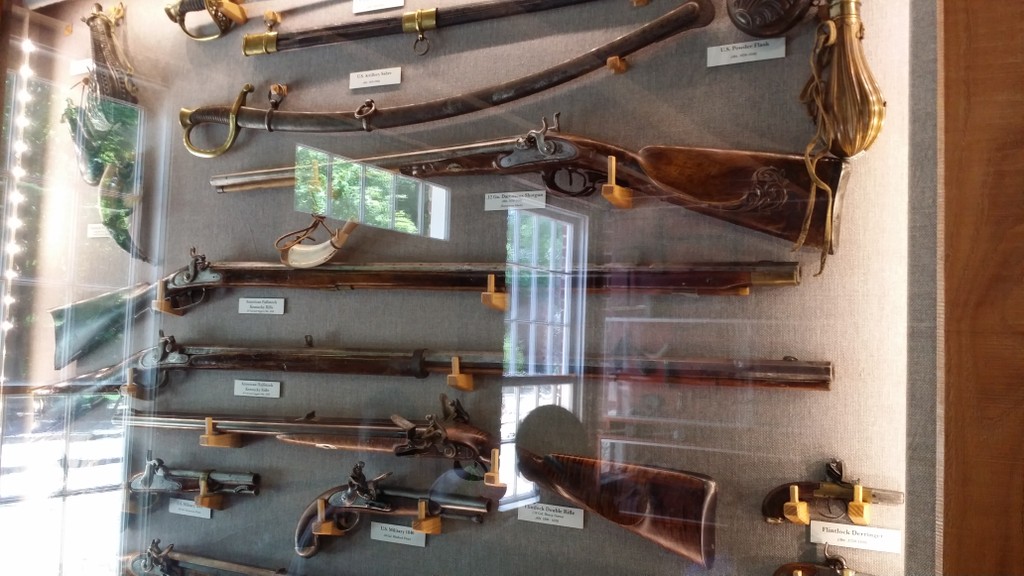 Showing how a rifled barrel is made. 1,500 strokes with the button. 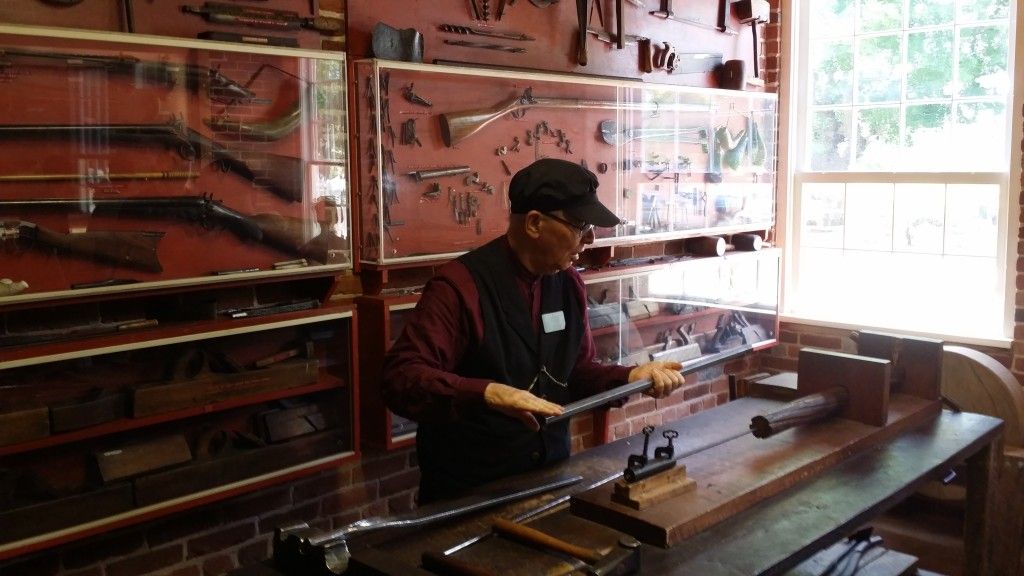 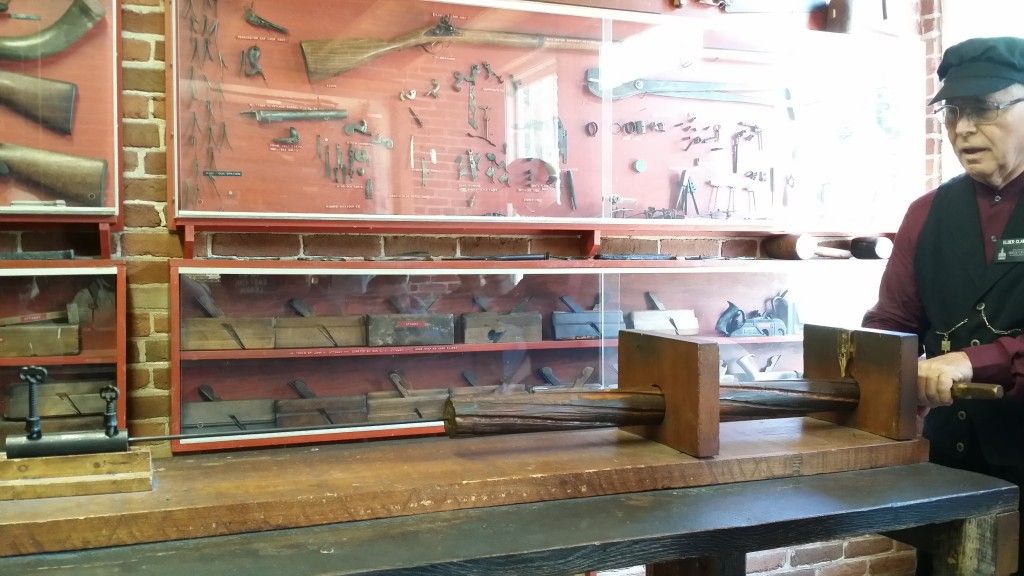 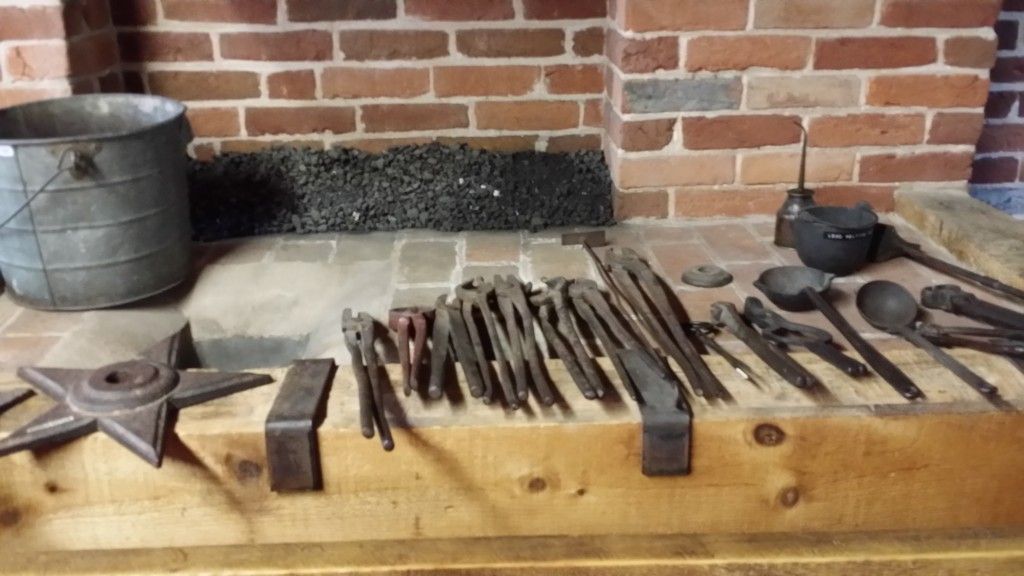 They had one acre. What wasn't house was to be planted. Also the white picket fence was a baby they had that died is burried. Note the view to the Temple. 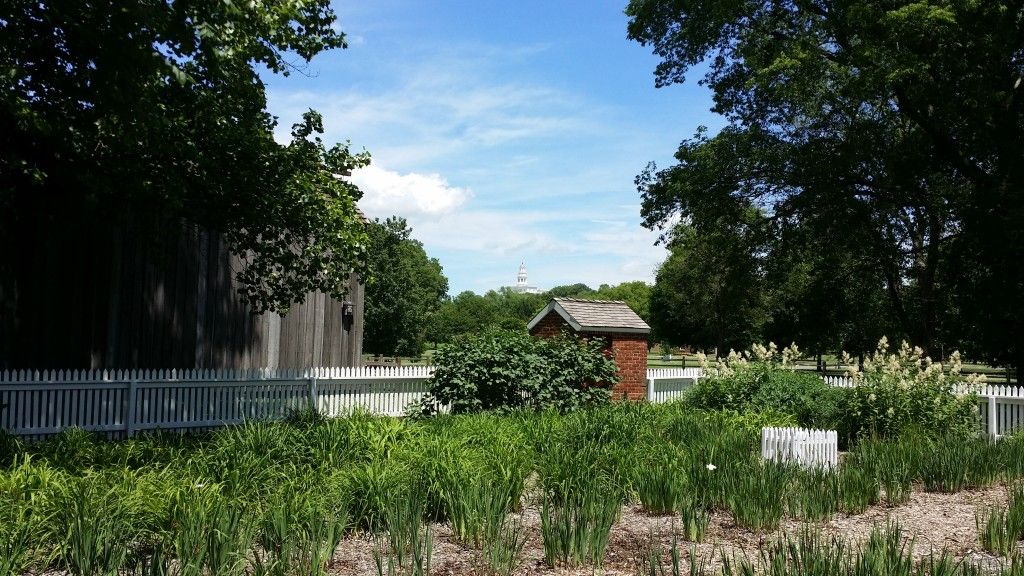 Closer pic of the restored temple. Inside is a nice as the outside. 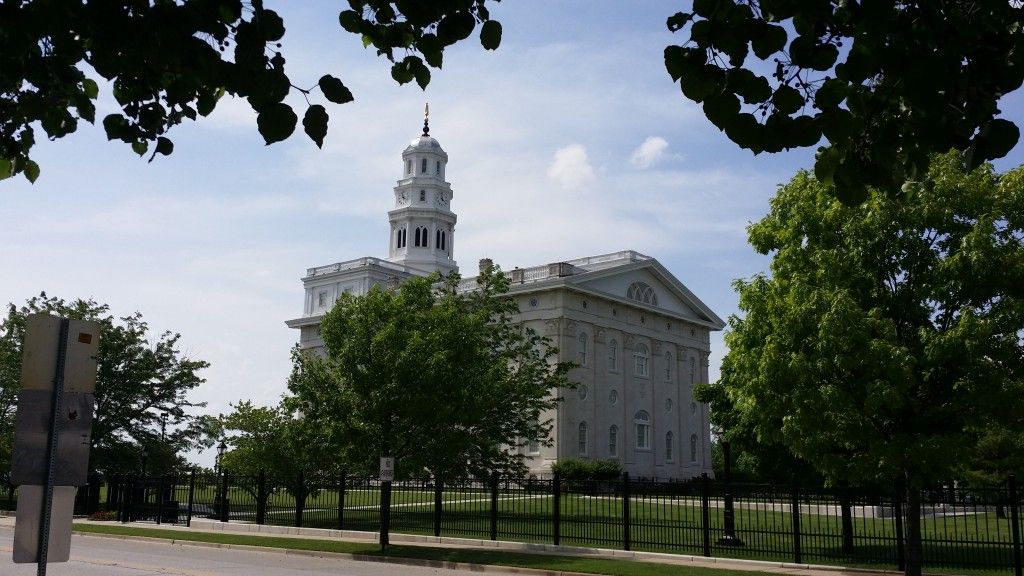 Thanks for sharing the pics of your trip with us. Is that a mandrel for a cannon in the one pic?

Very interesting, thanks for sharing this.

Sapper740 said:
Thanks for sharing the pics of your trip with us. Is that a mandrel for a cannon in the one pic?
Click to expand...

No, it's a wood guide for rifling the barrels.

Cool trip.
The JMB museum in Utah is on my bucket list.
Particularly the 94 winchester he converted to full auto with a ridiculously high rate of fire.