I have a Wilson Dual Band Wireless Signal Booster Kit (Smart Technology 2) that I used for 1 year and no longer need it. This was perfect for having cell service on the road in those bad areas and for those "just in case" scenarios at the hunting lease that was 2.5 hours from any civilization. I am no longer at that lease and I forgot I even had this thing until today so I figured I would give somebody a deal... Wilson makes several different models, this is the 50db amplifier, not the cheap one!

I also posted this over at texasbowhunter

Here's a link to the exact model:
http://www.wilsonsignalbooster.com/...eless-50-db-dual-band-signal-booster-kit.html

All carriers that use the standard dual band frequencies (800 MHz & 1900 MHz) for voice and 3G data, including: 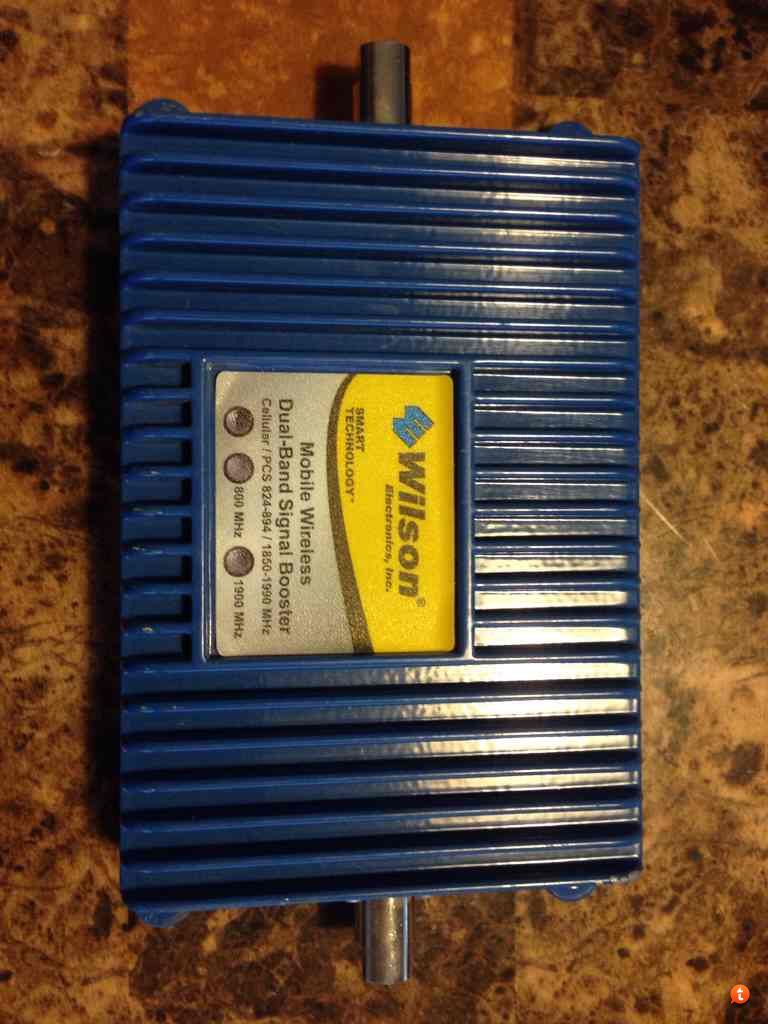 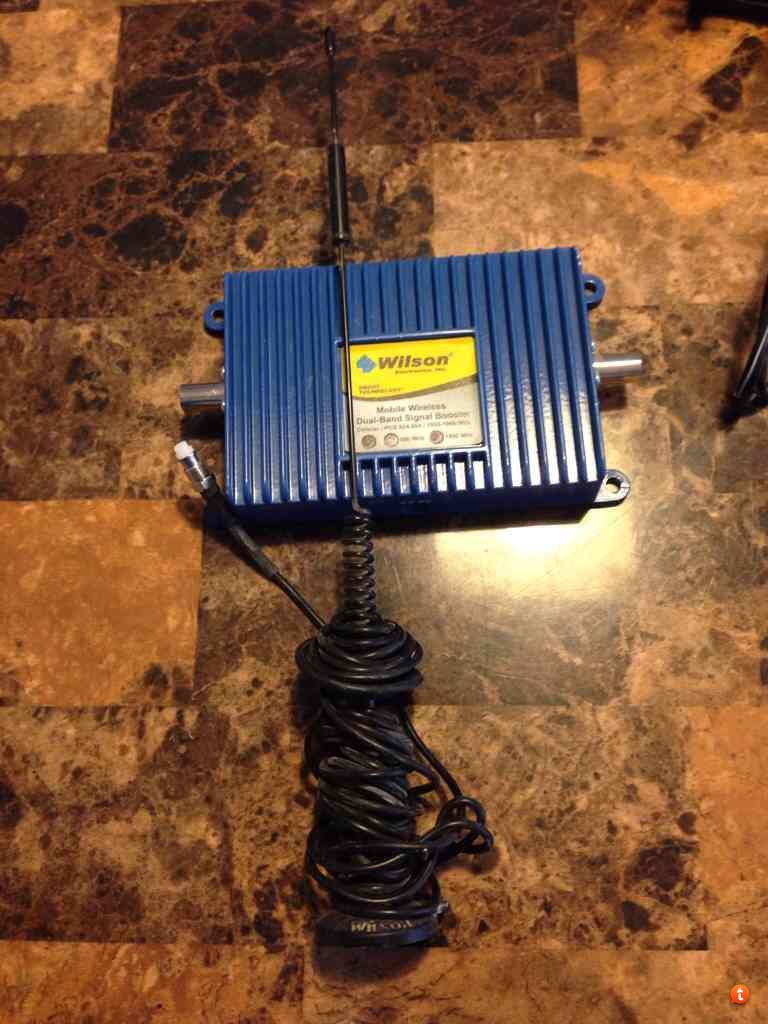 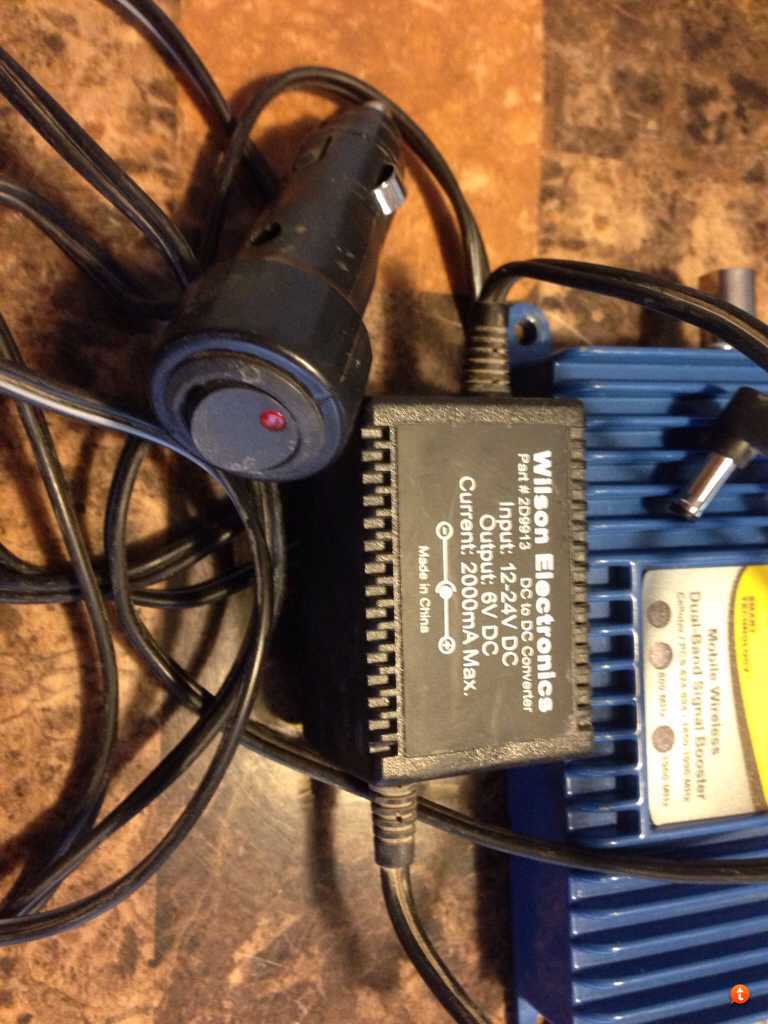 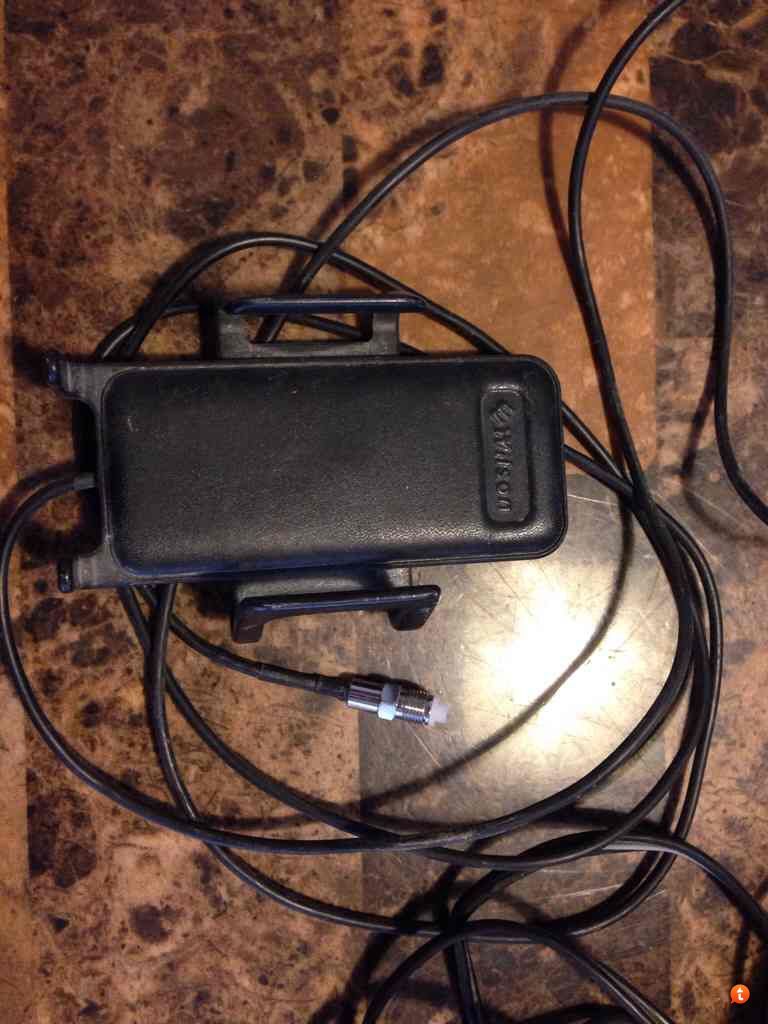 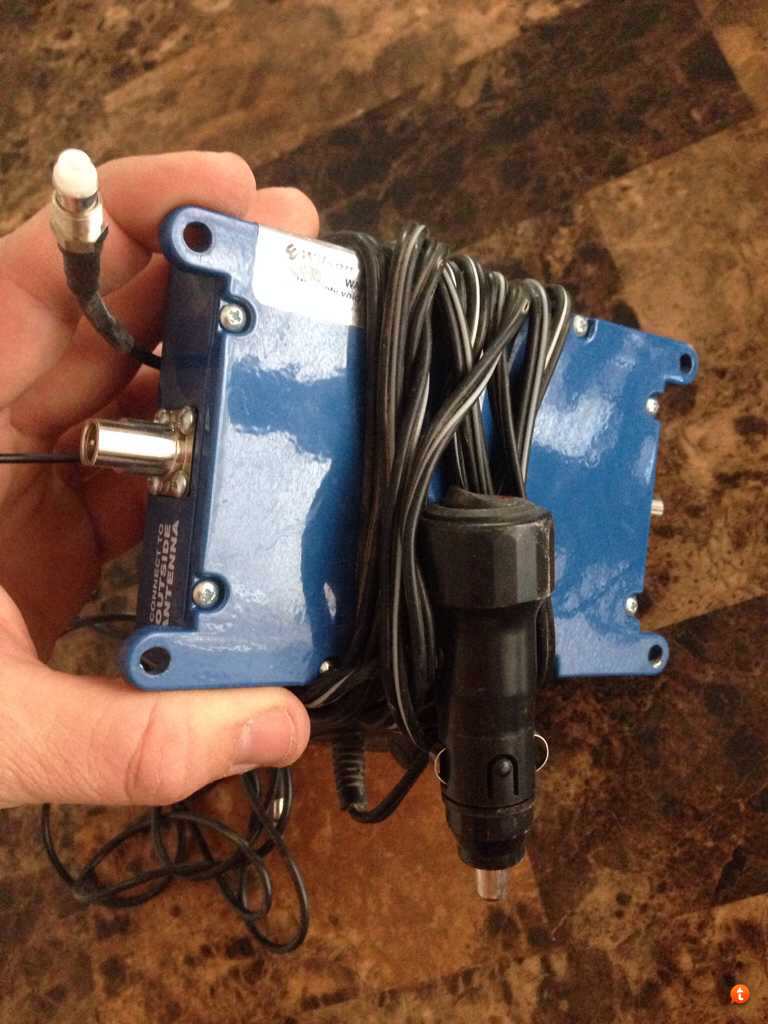 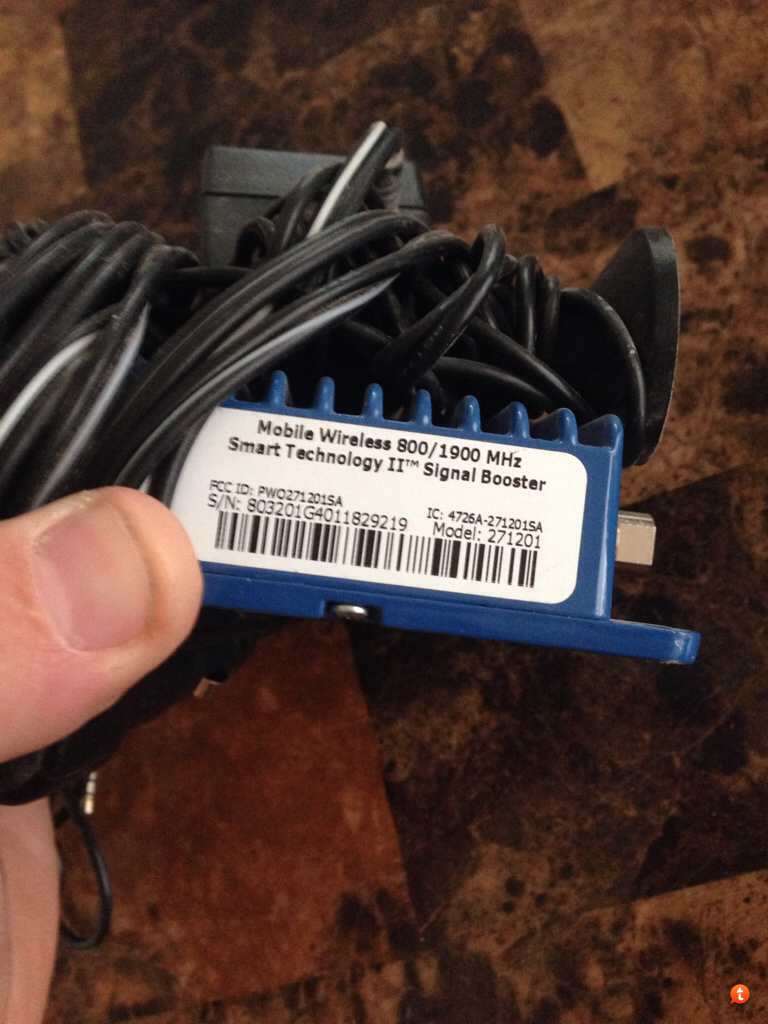