Could be they realized after the fact it's critical research for national defense or espionage. 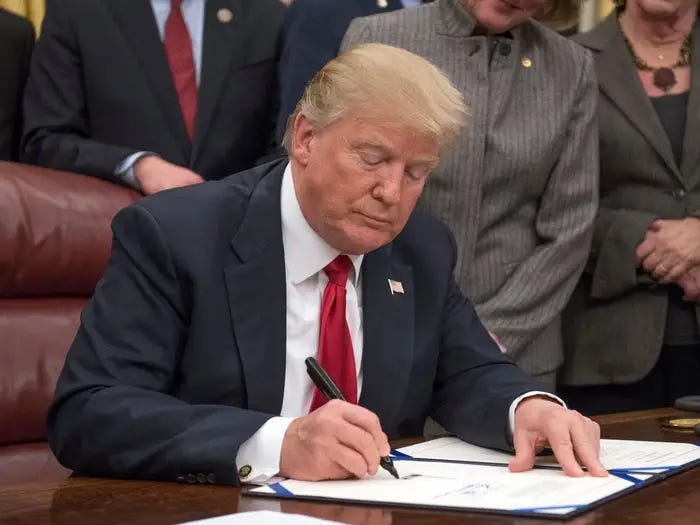 HUGE revelations pertaining to the content of the documents seized by the FBI from Mar-a-Lago. Trump made some comments to Newsmax and now today Devin Nunes saying he thinks that the docs are about Russiagate. In Report today from Newsmax, Trump claims he kept them under Executive Privilege, to...

Trump is a world class grifter known in New York as "Don The Con". He moved to Florida because it is one of two "homestead" states, meaning that his home is exempted in the event of bankruptcy.

He has never operated a successful business, is not "self made" as he claims' his father gave him $400 million to start off on which he may not have paid taxes!

His businesses have filed not one but SIX bankruptcies, he was successfully sued because he tried to keep blacks out of his Trump Tower apartments, he is NOT a supporter of the Second Amendment; he said referring to Red Flag laws. "Take the guns and worry about the process later!"

Trump is for Trump and no one else.

He keeps much of his money by simply refusing to pay his bills and in fact still owes several cities for security costs incurred in his failed run for re-election. 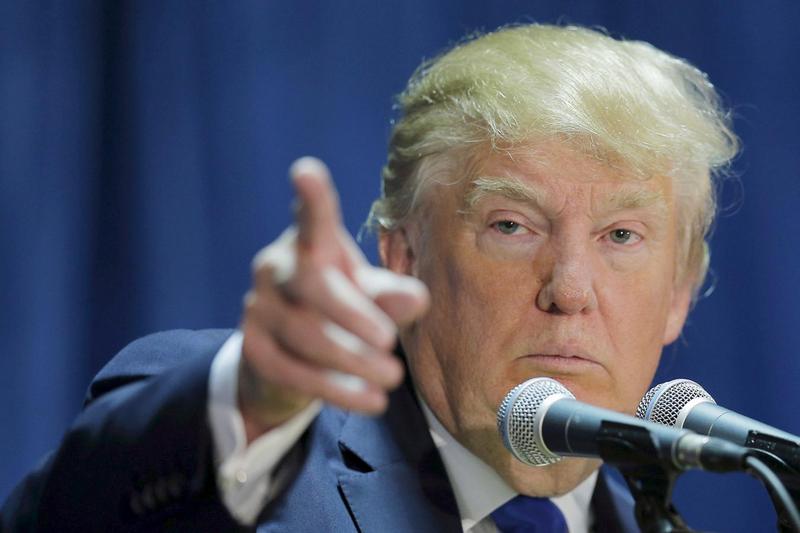 Special Report: Trump's art of the deal - Dispute your bills

Donald Trump has a message for anyone who agrees to do a job for him: If I don't like your work or I think you're trying to rip me off, don't expect to be paid in full. 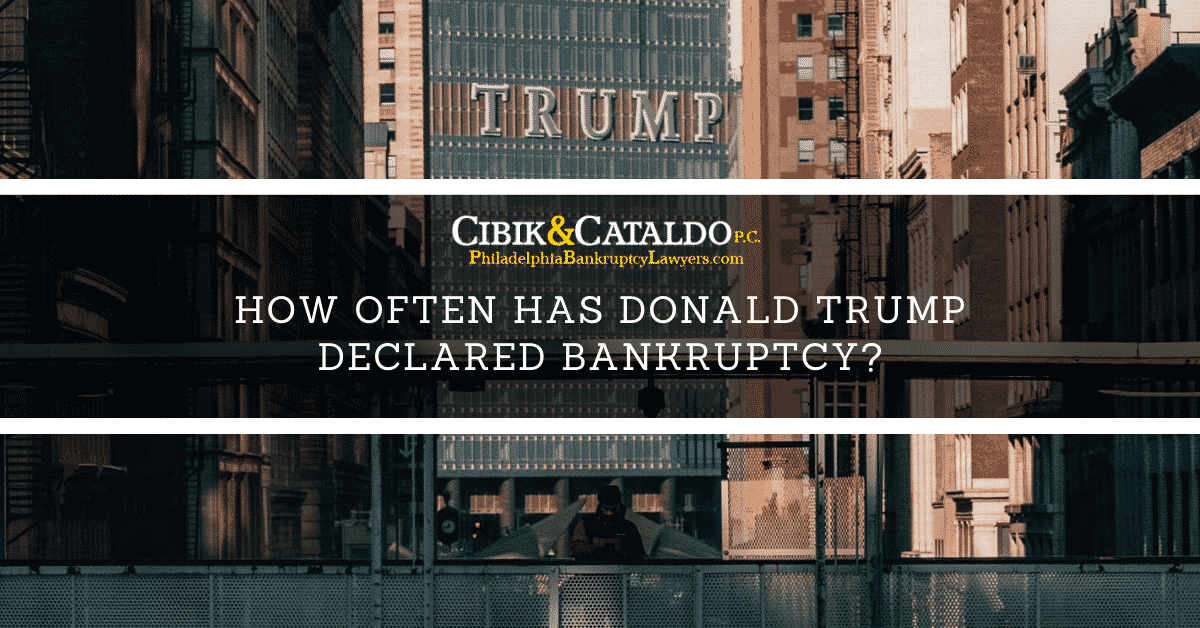 I smell TDS. Does anyone else smell TDS?

General Zod said:
I smell TDS. Does anyone else smell TDS?
Click to expand...

Just a hint of BS thrown in. 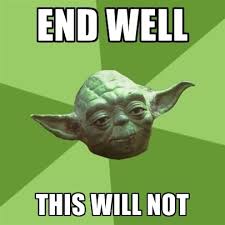