Fiocchi ammo not for use in certain firearms?

Ok this struck my curiosity so I'm posting it up to see if anyone knows a reason or has an opinion on this.

My dad's buddy gave him a box of Fiocchi 22 mag and I just happened to catch a little sticker on the box that says "This ammo is not for use in North American Arms firearms". Would have probably just skimmed it and let it be but that's exactly what he would have been using this in, one of those North American Arms little pocket revolvers. I tried calling both Fiocchi but their customer service dept is closed til January 7th and North American Arms but theirs is closed for the weekend. I emailed them asking for some clarification but don't expect to hear back any time soon so figured what the heck I'll post it here. I'm not super familiar with Fiocchi ammo aside from rumors of a bad track record, so any answers or guesses? 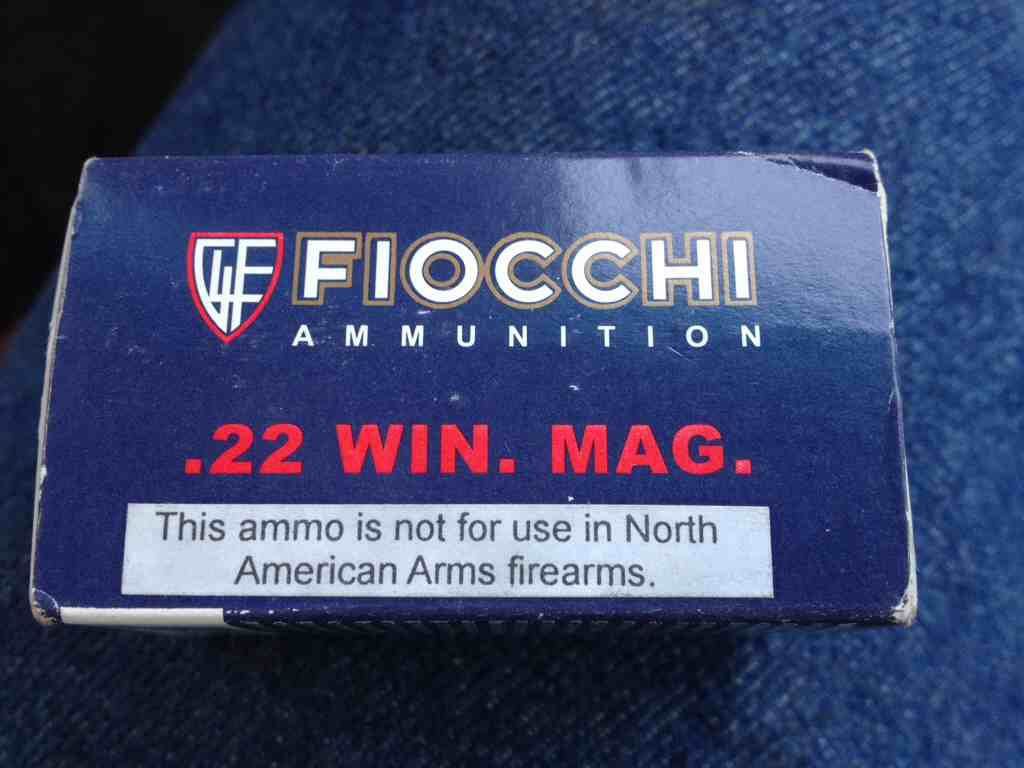 
from a non-recovering coffeeholic
R

It's because it's magnum.

rsayloriii said:
It's because it's magnum.
Click to expand...

Did you even read the imformation in the link you posted? LOL! It's not because it's magnum.

It actually says North American Arms firearms. I interpret that as a specific maker of guns, not a geographical region of firearms manufacture.

Nothing warms my heart like the smell of gunpowder

Acera said:
It actually says North American Arms firearms. I interpret that as a specific maker of guns, not a geographical region of firearms manufacture.
Click to expand...

.
I don't know the "reason" but my "opinion" is that I would go along with their warning and not use that ammo in any NAA firearm