I'll be on the bat right behind yours on your journey to hell.

Damn. This one had me spewing things. 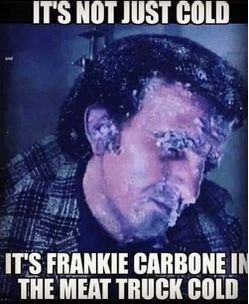 Funniest thing I've heard in a long time. Thanks. I needed that.

benenglish said:
Funniest thing I've heard in a long time. Thanks. I needed that.
Click to expand...

Oh my God Ben...I just spit Dr. Pepper all over my keyboard and monitor screen. That was absolutely hilarious!! 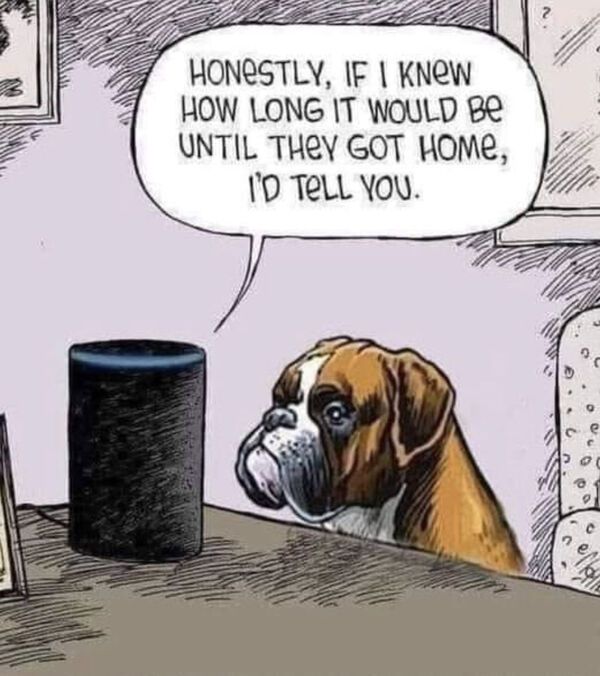 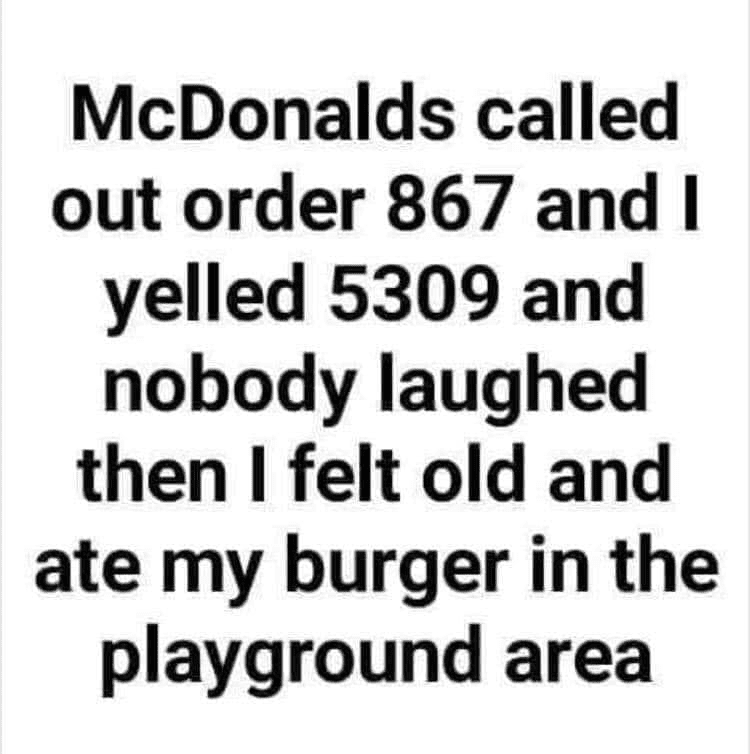 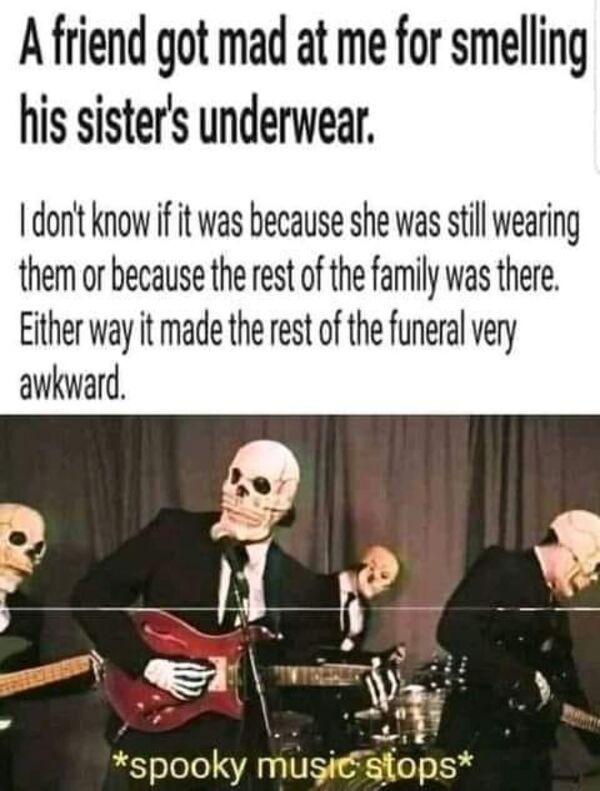 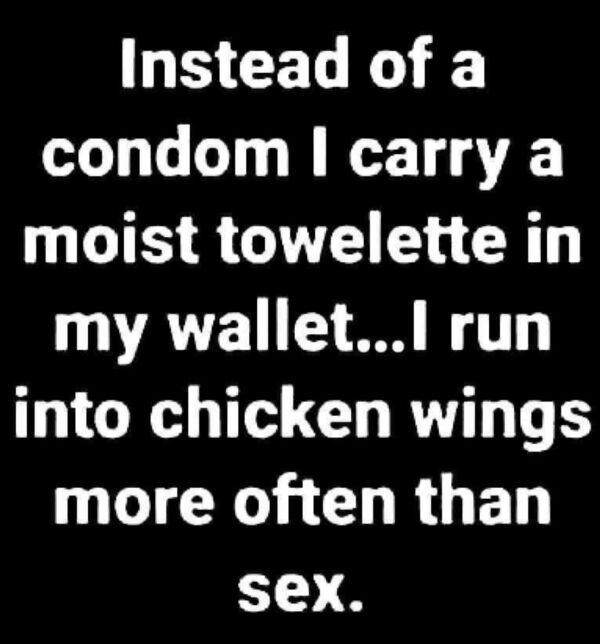 Here's one that will bring tears to your eyes from laughter.

Notes from an inexperienced Chili taster named Frank, who was visiting Texas from the East Coast:

Recently I was honored to be selected as an outstanding famous celebrity in Texas, to be a judge at a Chili cook-off, because no one else wanted to do it. Also the original person called in sick at the last moment, and I happened to be standing there at the judge's table asking for directions to the beer wagon when the call came. I was assured by the other two judges (Native Texans) that the chili wouldn't be all that spicy, and besides, they told me that I could have free beer during the tasting. So I accepted.

Here are the scorecards from the event:

JUDGE ONE: A little to heavy on tomato. Amusing kick.

FRANK: Holy Crap, what the hell is this stuff? You could remove dried paint from your driveway with this stuff. I needed two beers to put the flames out. Hope that's the worst one. Those Texans are crazy.

JUDGE ONE: Smokey, with a hint of pork. Slight Jalapeno tang.

FRANK: Keep this out of reach of children! I'm not sure what I am supposed to taste besides pain. I had to wave of two people who wanted to give me the Heimlich maneuver. They had to walkie-talkie in three extra beers when they saw the look on my face.

FRANK: Call the EPA, I've located a uranium spill. My nose feels like I have been snorting Drano. Everyone knows the routine by now. Barmaid pounded me on the back; now my backbone is in the front part of my chest. I'm getting shit-faced.

JUDGE ONE: Black Bean chili with almost no spice. Disappointing.

JUDGE TWO: Hint of lime in the black beans. Good side dish for fish or other mild foods. Not much of a chili.

FRANK: I felt something scraping across my tongue, but was unable to taste it. Sally, the barmaid, was standing behind me with fresh refills; that 300 lb bitch is starting to look HOT, just like this nuclear-waste I'm eating.

FRANK: My ears are ringing, and I can no linger focus my eyes. I farted and four people behind me needed paramedics. The contestant seemed offended when I told her that her chili had given me brain damage. Sally saved my tongue from bleeding by pouring beer directly from a pitcher onto it. It really pisses me off that the other judges asked me to stop screaming. Freakin' Rednecks! ! !

JUDGE TWO: The best yet. Aggressive use of peppers, onions and garlic.

FRANK: My intestines are now a straight pipe filled with gaseous, sulfuric flames. No one seems inclined to stand behind me except that slut Sally. I need to wipe my butt with a snow cone!

JUDGE ONE: A mediocre chili with too much reliance on canned peppers.

JUDGE TWO: Ho Hum. Tastes as if the chef literally threw in a can of chili peppers at the last moment. I should note that I am worried about Judge # 3.

FRANK: You could put a F_ _ _in Grenade in my mouth, pull the F_ _ _in pin, and I wouldn't feel a damn thing. I've lost the sight in one eye, and the world sounds like it is made of rushing water. My shirt is covered with chili, which slid unnoticed out of my F_ _ _in mouth. My pants are full of lava-like poop, to match my F_ _ _in shirt. At least the during the autopsy they'll know what killed me. I've decided to stop breathing, it's too painful. I'm not getting any oxygen anyway. If I need air, I'll just suck it in through the four inch hole in my stomach.

JUDGE ONE: A perfect ending. This is a nice blend chili, safe for all; not too bold, but spicy enough to declare its existence.

JUDGE TWO: This final entry isa good balanced chili, neither mild now hot. Sorry to see that most of it was lost when Judge # 3 passed out, fell and pulled the chili pot on top of himself. Not sure if he's going to make it. Poor Yank.