Your good @kyletxria1911a1 ... everyone here that understands who you are and the way you view the world knew what you meant. Stay strong brother and get well soon! 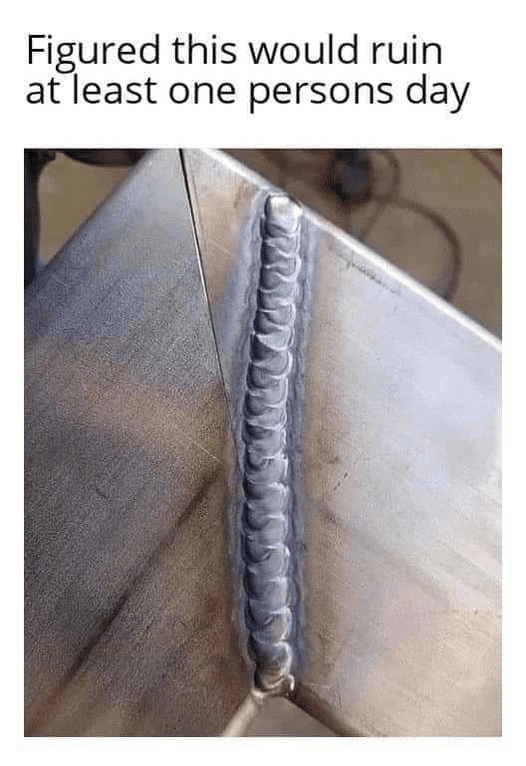 Cooper said:
Your good @kyletxria1911a1 ... everyone here that understands who you are and the way you view the world knew what you meant. Stay strong brother and get well soon!
Click to expand...

I know my world view is a tad skewed bwhaaaaaaaaaa but like a lot of older people have lived through this shit show before.
I'm to old to hurt and to tired to have this kind of smoke blowing up my ass.
Especially when 99pct ain't true

The punch line of the joke you posted, much like the rabbit/duck comic earlier up thread, is much like the anecdotes a really good pastor I know would lead off a sermon with. He’d probably title it Childish Innocence and be a nice little moral to the story sermon.

Sterling just happened to offer his personal, recent observations that were tangential to the obvious punch line as commentary. Giving body to the preacher’s sermon if you will.

Seeing as how most of us have known each other face to face for years, you probably won’t get the connection, but that’s besides the point.

@benenglish says it better than me, but not everybody finds everything funny. 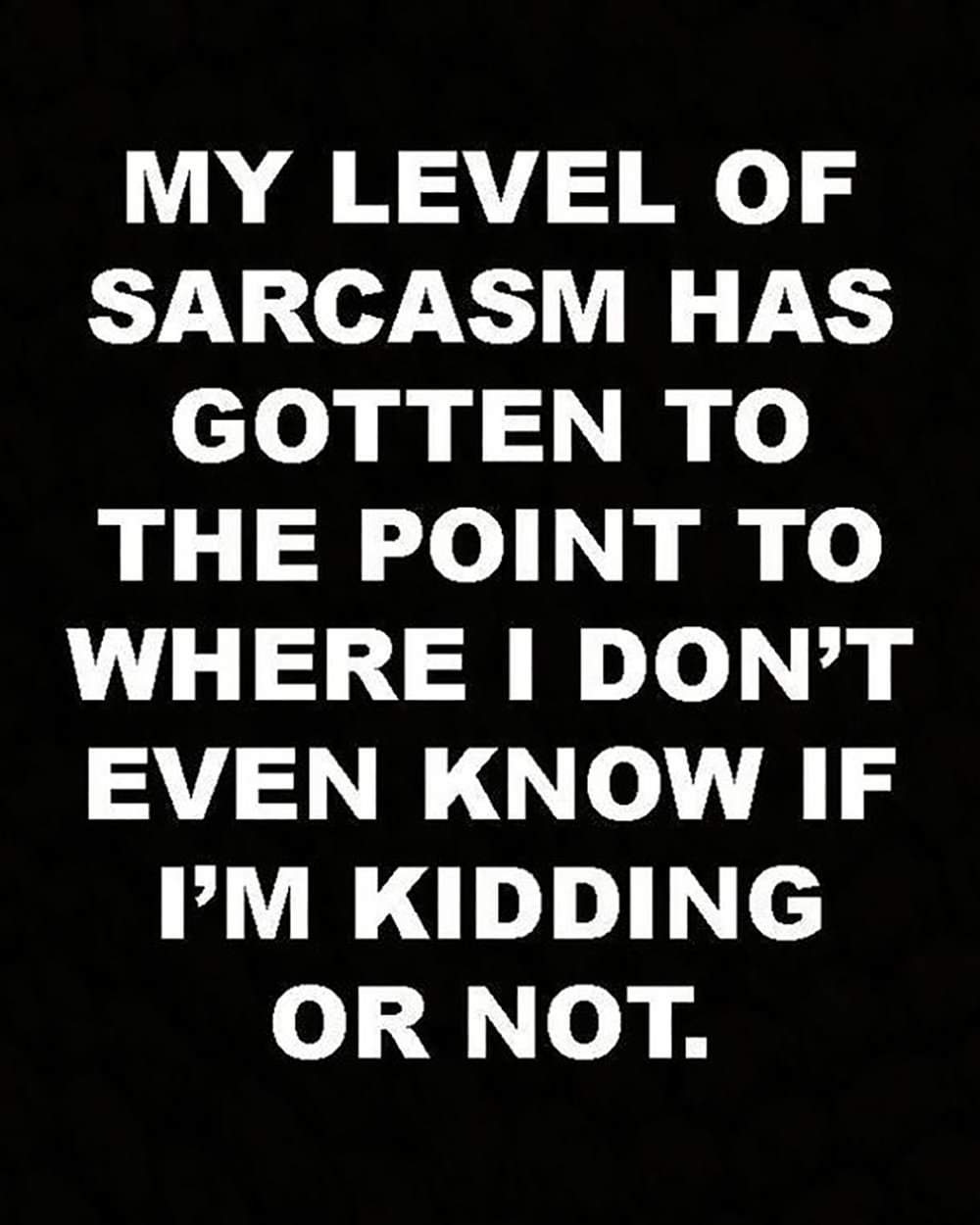 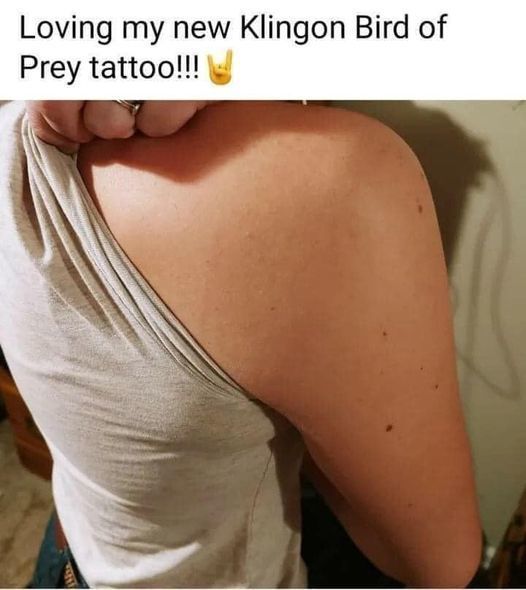 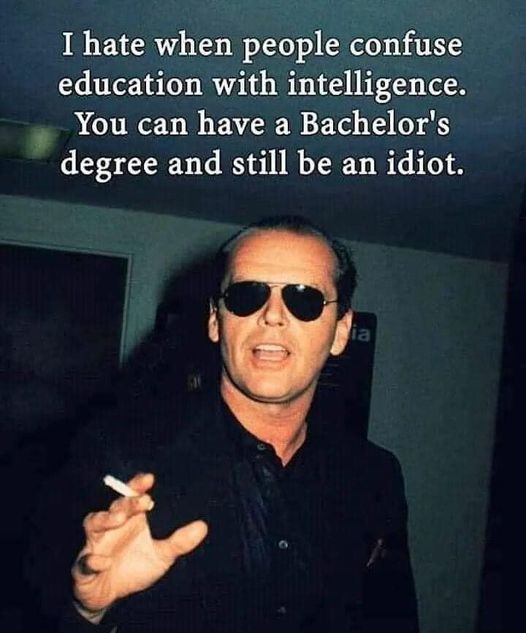 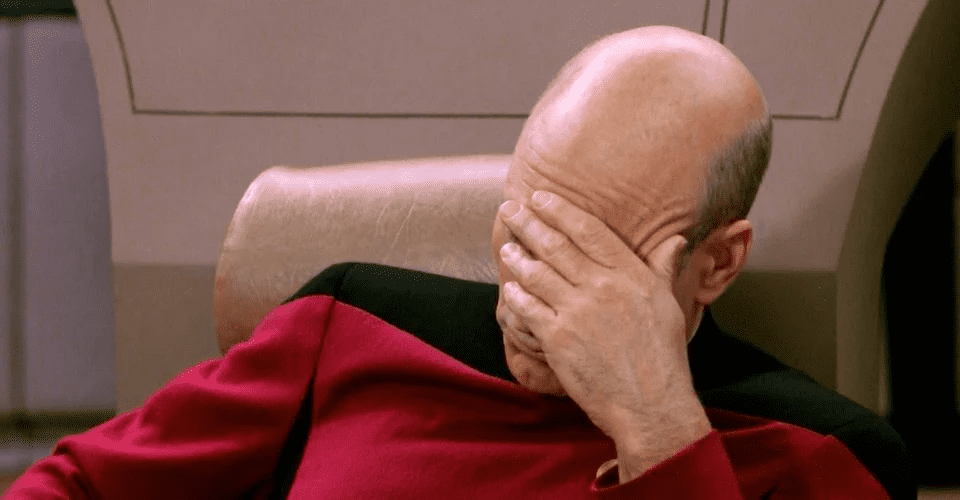