Georgia - Someone got Fedup. Fedex Shooting

6 Hospitalized After Shooting At FedEx Facility In Georgia - Business Insider

The suspect in the shootings is dead from an apparently self-inflicted gunshot wound, according to WSB-TV.

On Friday, the shooter had apparently asked to take Saturday off, but his manager told him no, according to Harrison. He reportedly took the day off anyway, and other employees wondered if he had quit.

"He had an assault rifle. He had bullets strapped to his chest like Rambo," the newspaper quotes Aiken as saying. "I mean he looked like he was heading into war. As soon as I saw him, I ran the other way. I ran and made sure that people upstairs were gone. He was in all black. I think he had a camo vest. He had an assault rifle and bullets strapped to his chest."
Last edited: Apr 29, 2014

And the usual rabid anti-gun kooks are out in force on the internet. I just read some of the content on Gawker.com's predictably skewed article. The sheer idiocy makes me shake my head and reminds me why I generally ignore reader comments.

Back in the real world, the shooter apparently used a shotgun. Six wounded, one critically (which makes me suspect birdshot was used - one close-range shot, then a lot of peppering with pellets as people fled) and the shooter killed himself.

I saw that report too. After I read that police said it was a shotgun. Geez....they will say anything.

I saw some comments from the anti's......tried to have a civil conversation and educate them but of course they dont know what civil is.....so I gave up before my blood pressure went thru the roof. And they say WE are the intolerant ones. Pffft.

Sent from my SPH-L710 using Tapatalk

Not surprised. It was ably a matter of time before shotguns joined the growing number of weapons known as "automatic assault rifles".

After all, "Mossberg 500s are what the military uses".

Younggun said:
Not surprised. It was ably a matter of time before shotguns joined the growing number of weapons known as "automatic assault rifles".

After all, "Mossberg 500s are what the military uses".
Click to expand...

Those and the Benelli M4. I only mention that because it's on my wish list. :-) 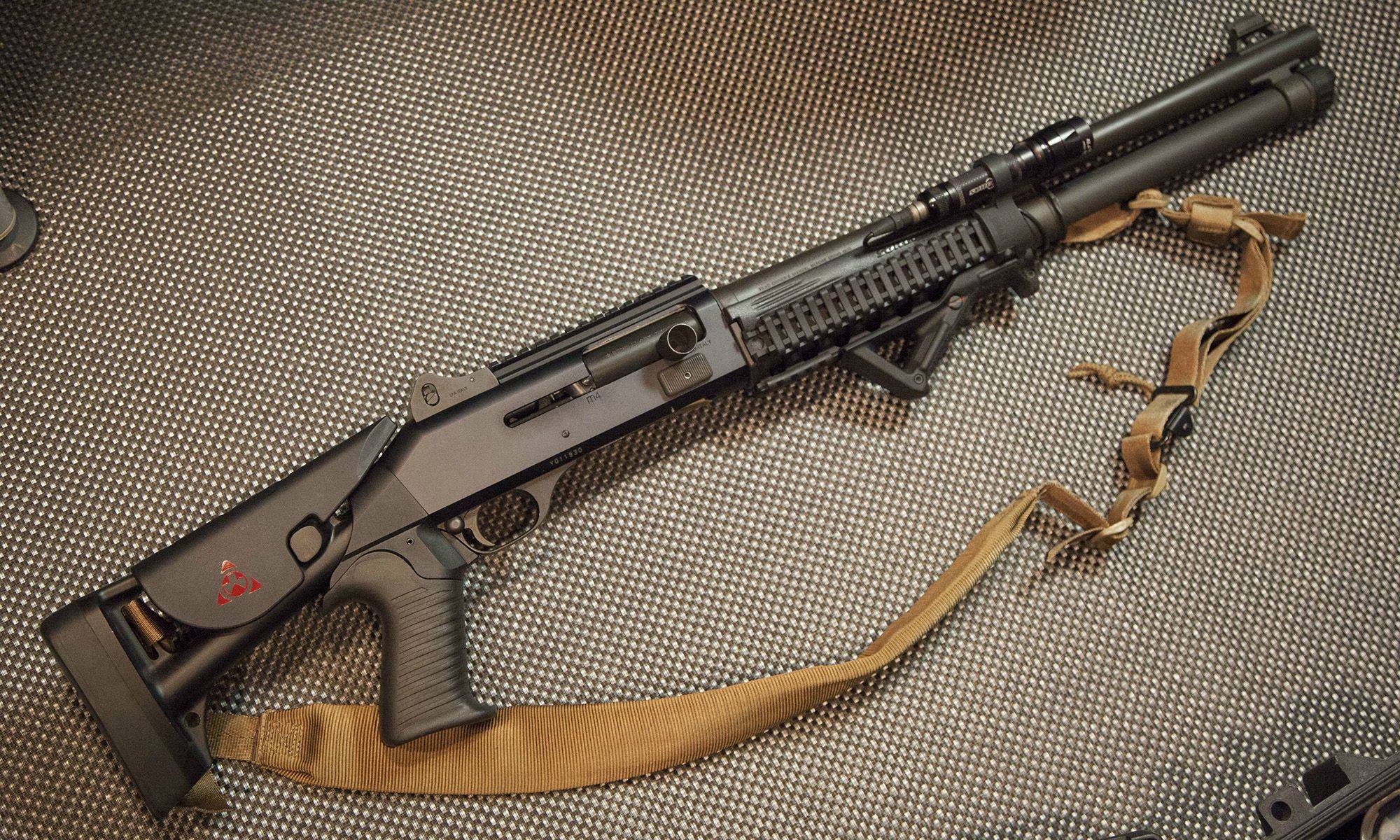 They use 930spx also, semi-auto shotty

How can they let normal people have such weapons?????

Who does? You said shotty

dustycorgill said:
And they say WE are the intolerant ones. Pffft.
Click to expand...

Well, we do tend to be fairly intolerant of their incessant attempts to curtail our rights based on emotion, ignorance, and lies. How dare we.
1