This could be a big win. The idea that you are old enough to die for your country, but not old enough to buy a handgun from a licensed dealer is absolutely appalling to me.

It's likely the decision will be appealed and will go before the full court. Trump appointed several new judges to the 4th Circuit, but there are a LOT of Obama appointees too. It could go either way. 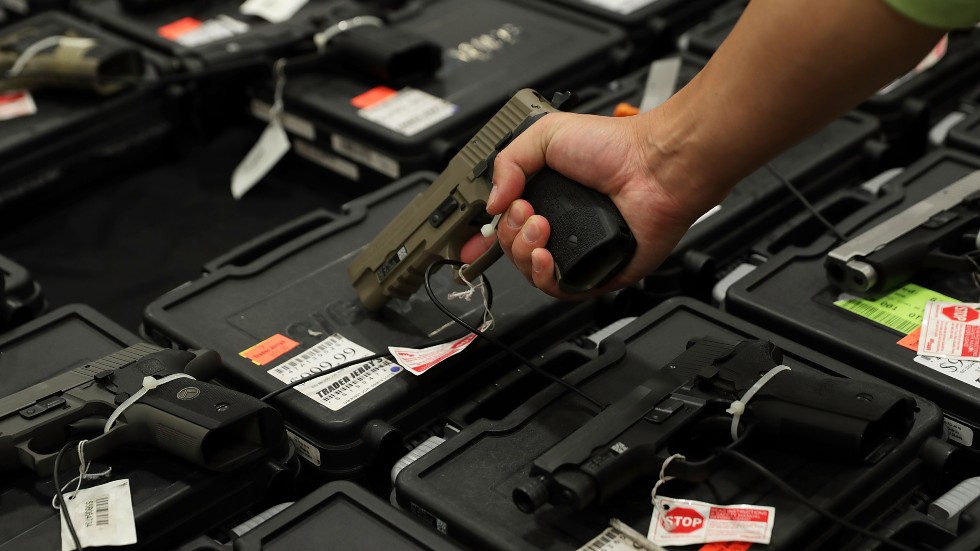 An appeals court ruled on Tuesday that a 21-year minimum age restriction for handgun purchases is unconstitutional.A three-judge panel for the U.S. Court of Appeals for the 4th Circuit de…

An appeals court ruled on Tuesday that a 21-year minimum age restriction for handgun purchases is unconstitutional.
A three-judge panel for the U.S. Court of Appeals for the 4th Circuit determined that regulations preventing firearm dealers from selling handguns to individuals younger than 21 years old violated the Second Amendment.
Judge Julius Richardson, who was appointed by former President Trump, wrote the majority opinion, contending that the protections provided by the Second Amendment should apply “whatever the age.”
Click to expand...

The obama appointee is a servile cuck.

IMO IF we are going to make 21 the “new” legal age for some things (ie hand gun purchase) it should apply to all things.


Your either smart/responsible enough at 18 to do it all or not.

A good decision that needs to stand.

Sent by an idjit coffeeholic from my SM-G892A using Tapatalk

Apparently 6 is the age you're smart enough to make life altering and life long decisions independent of your parents now.

Fishkiller said:
When I turned 18 they raised the drinking age to 21. And when I turned 21 they lowered it to 18. At 18 you were allowed to drink 2.0 beer, but no booze. Nothing to do with firearms, but my tale.
Click to expand...

I got lucky I guess, when I turned 18, the legal drinking age was lowered to 18, and that lasted long enough for me...

Liberals will never understand that they have created the conditions which create youthful irresponsibility. There is nothing about irresponsibilty fundamental to youth itself. (Please don't give me a bunch if shit about 9 yo's, yada yada...)

When I turned 18, I had to register for the draft.
...And it wasn’t long before my Local Draft Board #26 was kind enough to get in touch with me. /s
V

candcallen said:
Apparently 6 is the age you're smart enough to make life altering and life long decisions independent of your parents now.
Click to expand...