I’m cheering for the fence.

So he got “fenced” before he could fence the goods, hmmm.

Says he impaled himself and began screaming for help. Barbs on the fence pierced between his ribs. Neighbors heard his screams and called firefighters and medics. They cut the fence to remove him and took him to the hospital where he died.

When I lived in Mexico (early 1980's and a long story), most of the homes had concrete walls surrounding them with broken glass/bottles cemented in the top of the walls to prevent intruders. Cheap and effective. 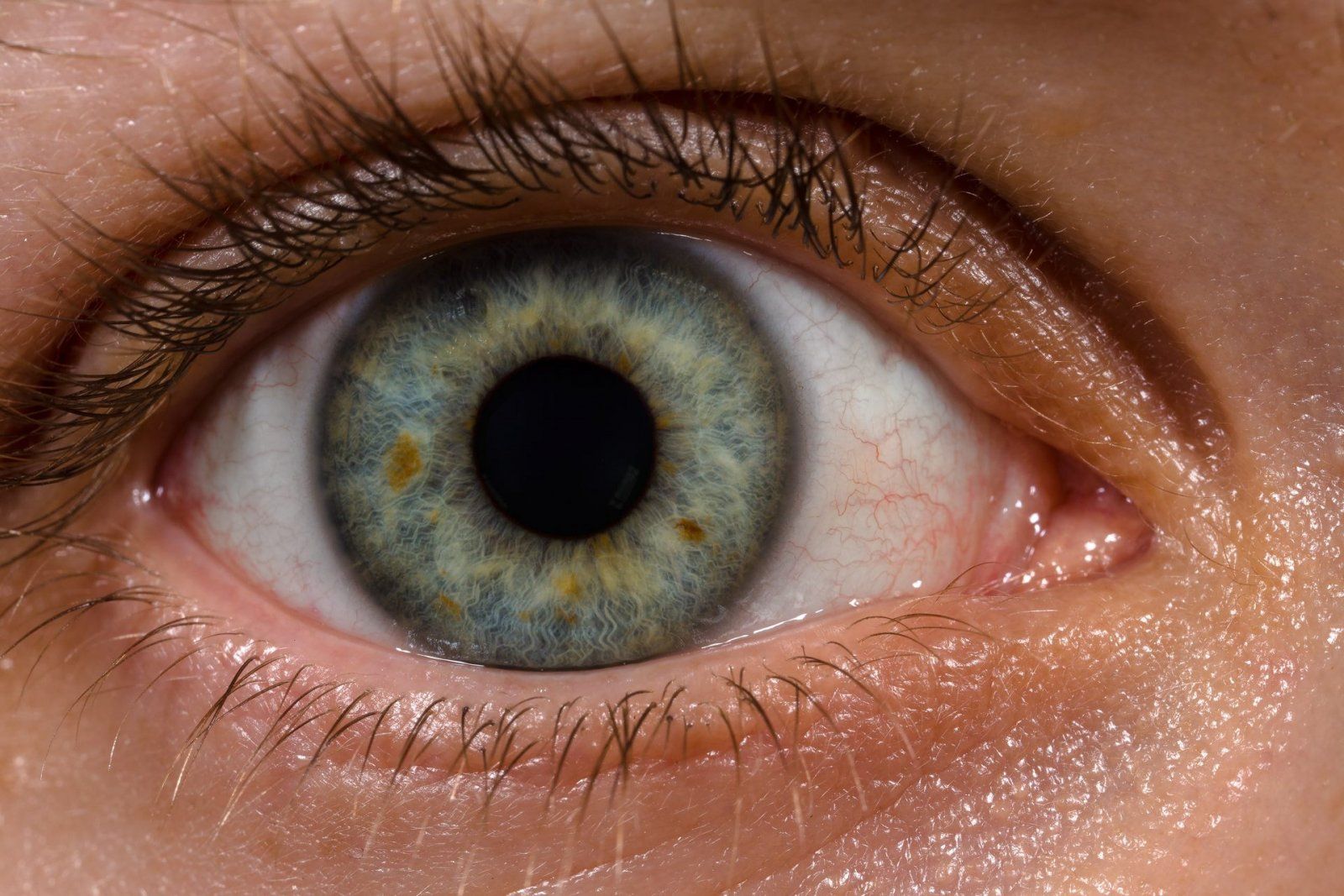 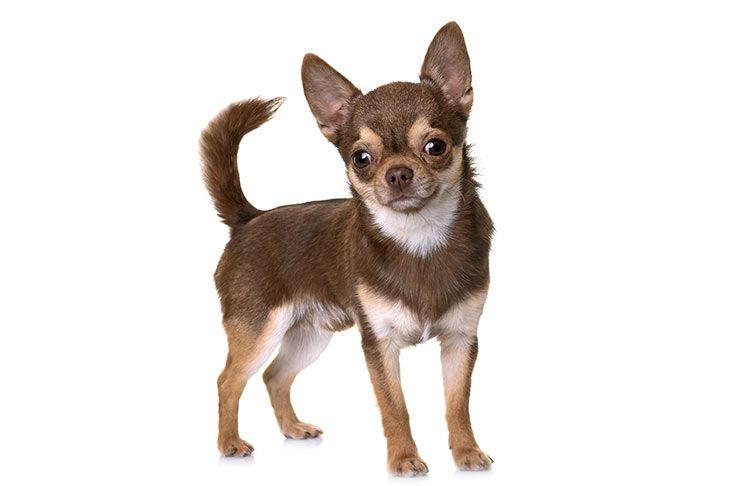 He was screaming like a pussy.
Mocha just gave me a WTF look.

Vaquero said:
He was screaming like a pussy.
Mocha just gave me a WTF look.
Click to expand...

It takes a lot of guts to scream like that.