Ive decided my next rifle is going to be an AK or Sig 556.

What magazines should i look to get?

Whats the standard ammo for 762x39? What weight? Whats the good cheap stuff? ive heard Wolf is better than Tula. Ill get some cheap FMJ some HP and some decent hunting rounds.

I personally like Tapco mags for AKs. I've never had a failure with one.

Get surplus steel mags. Skip US made ones. And ammo just get what's cheapest


Sent from my SAMSUNG-SM-N900A using Tapatalk

TXARGUY said:
I personally like Tapco mags for AKs. I've never had a failure with one.
Click to expand...

Neither have I. Maybe not the best if your going into battle, but all of mine get tossed and dropped and they just keep on going. Never a problem with them.

Bulgarian Circle 10s are considered the best polymer AK mags made. Not cheap, but worth the money.

US Palm makes good ones as well, but the fact that the floor plate is not removable keeps me from buying them.

I have TAPCO mags and they are good range mags, but they susceptible to breakage if they get dropped on hard surfaces. Since many AK shooters like to use a quick replacement method that essentially flings the empty mag out by using the full one on the release, there is a chance that this will cause you to lose some of them. Luckily, they are pretty cheap and easy to find.

But for the most part steel magazines are the way to go. Yugos have the bolt hold open (BHO, not the initials of the current president) feature that locks the bolt back after the last round is fired; but when the magazine is dropped the bolt goes into battery as it is the follower design that holds it back.

Probably some of the most popular steel magazines are the Chinese flat backs, which have no ridge. They're just more comfortable to use.

Note that there are a lot of collectable AK mags as well. Bakelites are the orange polymer magazines that were mainly made in Russia. But what I consider to be one of the most rarest/collectable AK magazines is the Bosnian/Croatian Fleur de Lis, easily identified by the "stylized lily" at the bottom.

Here is a good rundown of the different types of AK mags commonly available: Identifying & Collecting the 7.62×39 AK-47/AKM Magazine 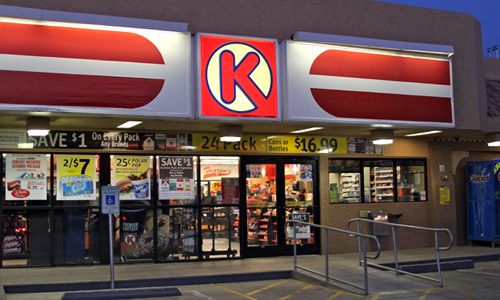 I was hungry as i typed