I bought this yesterday. I've been watching some westerns lately and I thought I would like a single action army remake. It's case-hardened with a steel backstrap, 5 1/2" barrel and in .45 Colt of course. Everything is mint on the gun, the cylinder has been rotated just enough to wear slightly through the blueing. I can't wait to take it out to the range.

Thats nice.Are you going to get a nice leather holster and belt for it?
P

mac79912 said:
Thats nice.Are you going to get a nice leather holster and belt for it?
Click to expand...

I need to at least get a holster. A belt with spots for .45 Colt would be neat though.
M

I think a nice crossdraw holster would look great.
P

Luckily, my buddy purchased some .45 Colt dies. I have all the reloading equipment over at my place, so the dies will be living here. I'll be loading some plated Ranier or Beerys bullets for plinking/target practice for sure. I'm thinking some 250 grain Barnes hollow point for hunting.
T

.I am a big fan of the 45 colt.I cast a 240 gr keith and a 250 gr lfn and both shoot good in my ruger.I have tried just about all the powders out there and it seems I always come back to unique and W231.let us know how it shoots.
pete
D

Don't waste your money on the Barnes bullets! You can't load them to the fps needed to expand I have one of those type of revolver. Only the rugers and freedom arms can be loaded to the velocity to expand the barnes.
DRJ
P

^^ Thanks for the heads up!

I took it out to the range and put some Winchester Cowboy loads through it. They were light as far as .45 Colt is concerned, but I had so much fun! As soon as I learned the sights, the gun shot great for me. It will never be a home defense gun, so I'm not going to worry about tracking down factory defense loads for it, but I will be loading some plated hollow points for hunting.
T

I just always seem to get side tracked into something else first. 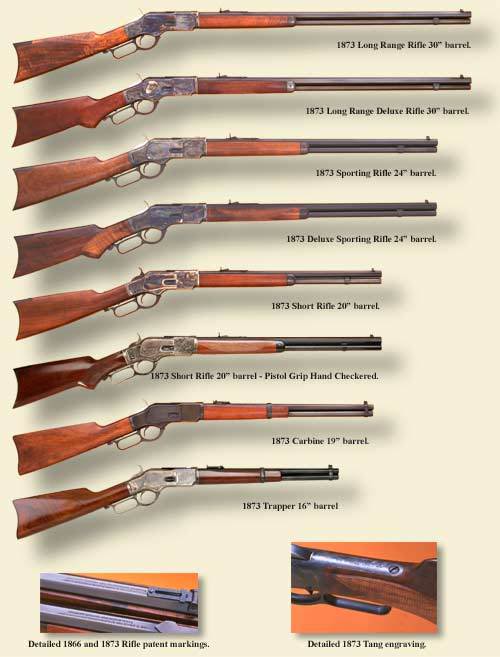 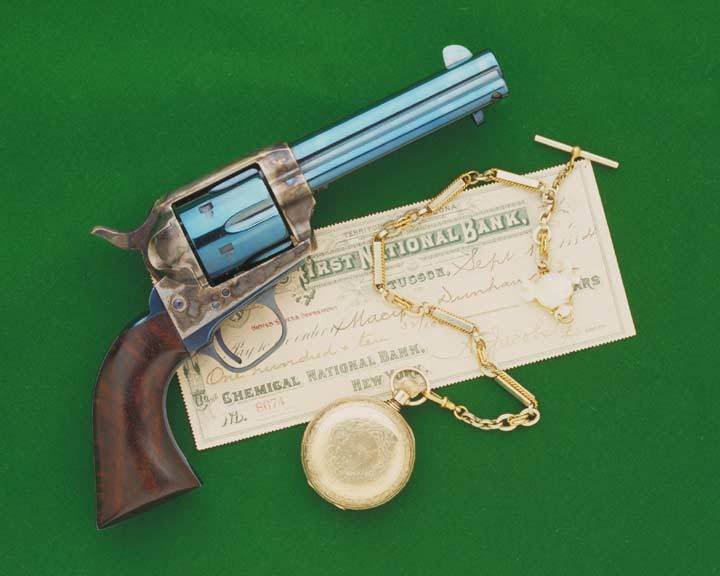 I got to shoot some of my hand loads in it. I think I got a bad batch of powder, there were a lot of unburned "flakes" of powder in the casings after I fired, and they were all fairly inconsistent. I'm wondering if there is a possibility that Hodgdon knows about this, but I'm going to email them. The 185 grain loads my friend loaded with the powder, were like .22s! One of the bullets was so low, it hit a piece of wood under the target and only left a small dent. If anyone has bought Hodgdon Universal Clays recently, be careful with it. I'm surprised that first 185 grain bullet didn't get stuck in the barrel.