That reminds me of a story.

One day I'm touring the yard talking to my officers and notice the name of a new inmate who I recognized. I grew up with the tard. This isnt unusual as I kn ou w a couple dozen guys in prison I grew up with.

Anyways I had time so I went to his cell and noticed his RT arm was half missing and shriveled up. So I ask what happened.

Well him an another guy I grew up with were carjacking a car but the owner was armed. Being AZ not an uncommon occurrence. The car owner shot the guy at his window. The drivers side jacker hollered when he saw the owners gun making this guy who was on the passenger side turn to look into the car.
About that time the drivers side crook was falling to his death his last act was to pull the trigger of his shotgun which missed the car owner but nearly severed the arm of this guy.

I said well chicken wing if you ever get out find a new line of work cause you ain't too good jacking cars or backing up your buddies.

So Grostwhateverthephuck is now called chicken wing as far as I'm concerned.

Oh the dead guy was of some use. Right after high school he donated a kidney to his mom. I hope he continued to be an organ donor after his death. So he saved at least one life.

Morning all happy Sunday. Drink that coffee and sit on your butt. I’m going for a second cup now.

Going to HEB later to look for Antone's Chow Chow. 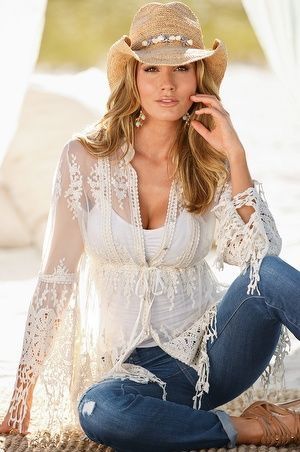 I have no idea why. 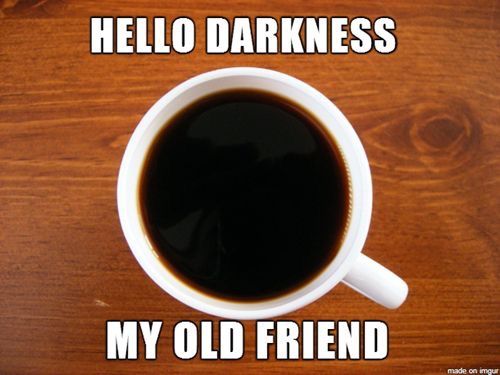