This piece of shit needs removed from the earth.

Beyond that, I have no words, except I'll volunteer to take a few swings at his execution.


Carrollton police say a teen father is charged with murdering his newborn son because he was angry at the mother for keeping the baby.

An autopsy later revealed that at 24 days old, Emerson had multiple displaced ribs and a lacerated liver.

During the investigation, detectives found evidence that Brown was angry at the child’s mother for keeping the baby and was worried about having to pay child support.
Click to expand... 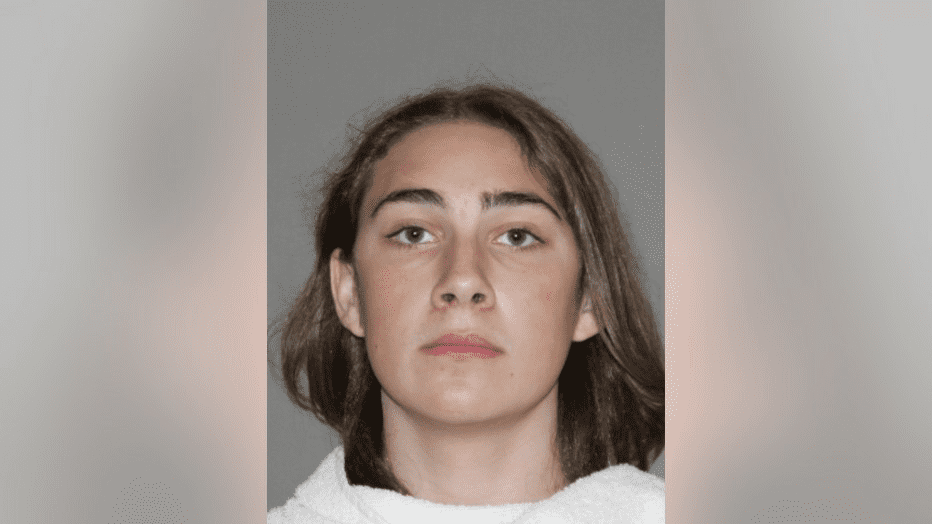 Now you know why I never wanted to know the crimes of inmates. The child molesters were obvious as they were almost all sick n wierd. Everyone knew who they were.

Could you be professional dealing with this trash if you knew these details?

Beyond f-ed up.
And... what's worse than paying child support?
Prison. Prison is worse.

Replicate what he did to his son! Take the same time he did with his son to do it!

And his parents will defend him at all costs.

Shit happens when you party naked

Give him to the tallyban

Shaking my head in disbelief and way to many thoughts going through my mind of what i would do to that SOB.

Lonesome Dove said:
And his parents will defend him at all costs.
Click to expand...

IKR, I would disown my child if they did something like this and start trying to figure out where I f-ed up as a parent.

Lonesome Dove said:
And his parents will defend him at all costs.
Click to expand...

The parents should be made to watch as their son get what he has done! Depending on how I felt while the boys sentence was carried out I might add the parents into it!

Now that his picture is public, they just need to toss him in with the general population…justice will eventually be served.