Charlie said:
When I was 15 I road my bicycle to downtown Waco and bought a 20 gauge (may have been a 410) single barrel shotgun (for, I think about $20) from a pawn shop on Austin Avenue! No big deal waaay back then.
Click to expand...

I had a new bolt action 20 gauge with a detachable magazine and the screw in choke. $60 I think. Traded it in for my 30-06 which I still have.

At some point I bought another bolt action 20 guage with a detached magazine, but no screw in choke. Still have that one.

Haven't posted in a while, not sure if I've bought any more .22's. But the victory I've had for a couple years now is fantastic. Bought it "used" I suspect because the gunstore dropped it and broke the rear sight (which I didn't notice until after taking it home, but still got it all done for less than new). Plenty of features on a target style pistol: bull barrel, threaded barrel, 12 rounds, grip has tons of texture and traction, stripping it is a breeze but not tool-less, plays well with a suppressor, trigger overtravel stop, good feel out of the box. Able to take a red dot or scope if that's your jam. I'm sure I could spend $2000 on aftermarket parts making it a true target race gun, but I don't think I'll do that with anything else in my life again.

Only negatives I can give it are capacity and weight when comparing it to something like a TX22, they're night and day in those categories but not negative enough to run a few hundred rounds in a day through it. 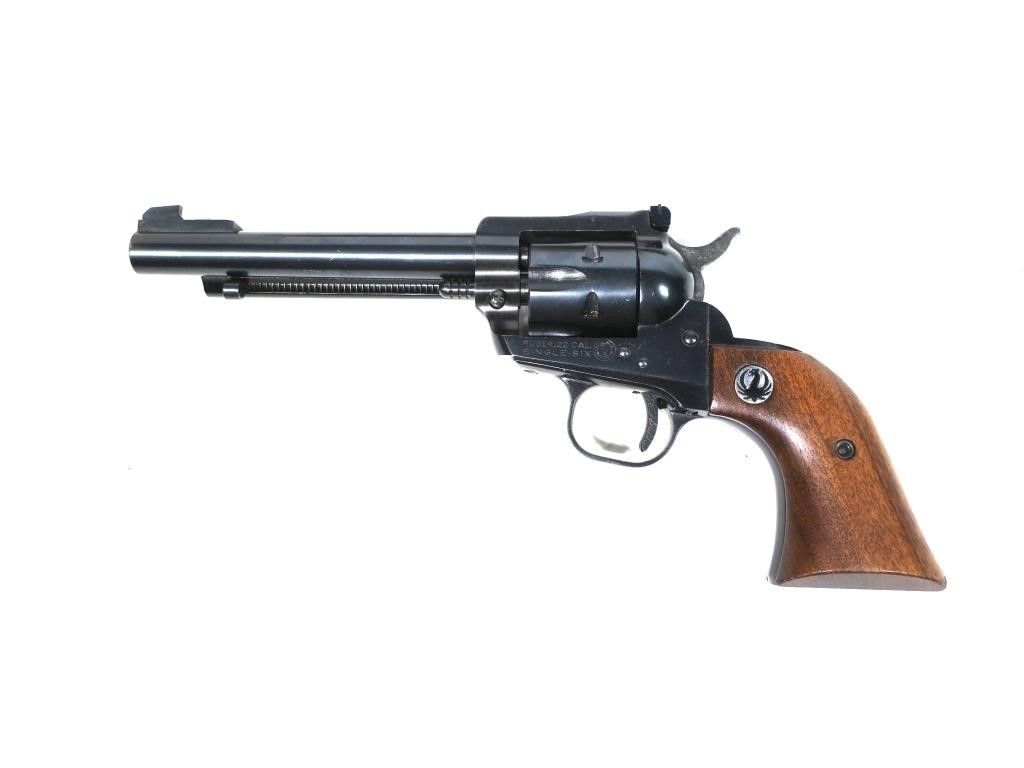 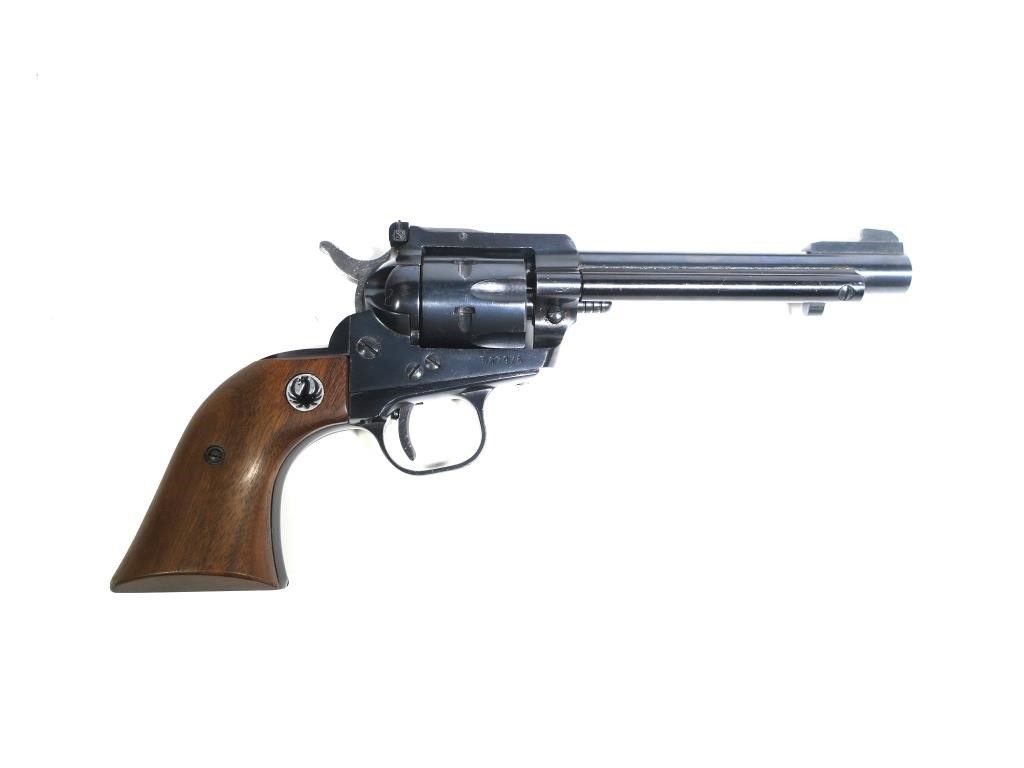 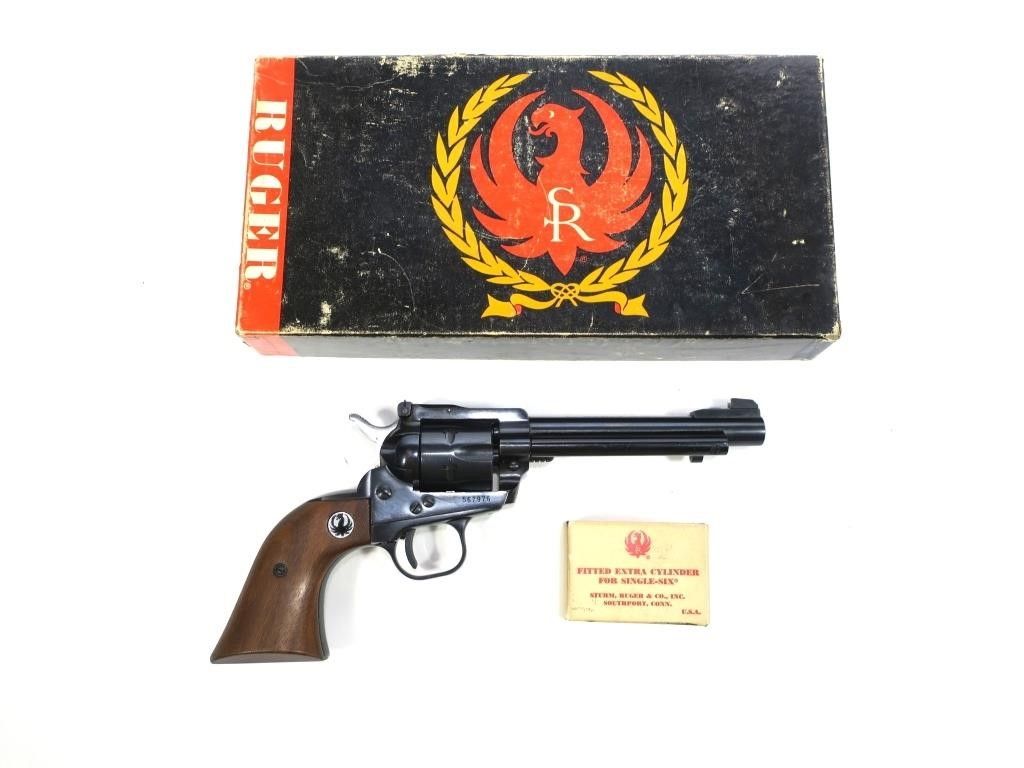 This revolver looks almost brand new with the 22 LR cylinder in place and until you take the 22 WMR cylinder out of the box, that cylinder (correct for this particular Single Six) has quite a bit of wear from holster (or whatever) rub.

Got all of the below over the past year.

Another almost pristine looker below, a Ruger Mark II with 6 7/8 inch barrel: 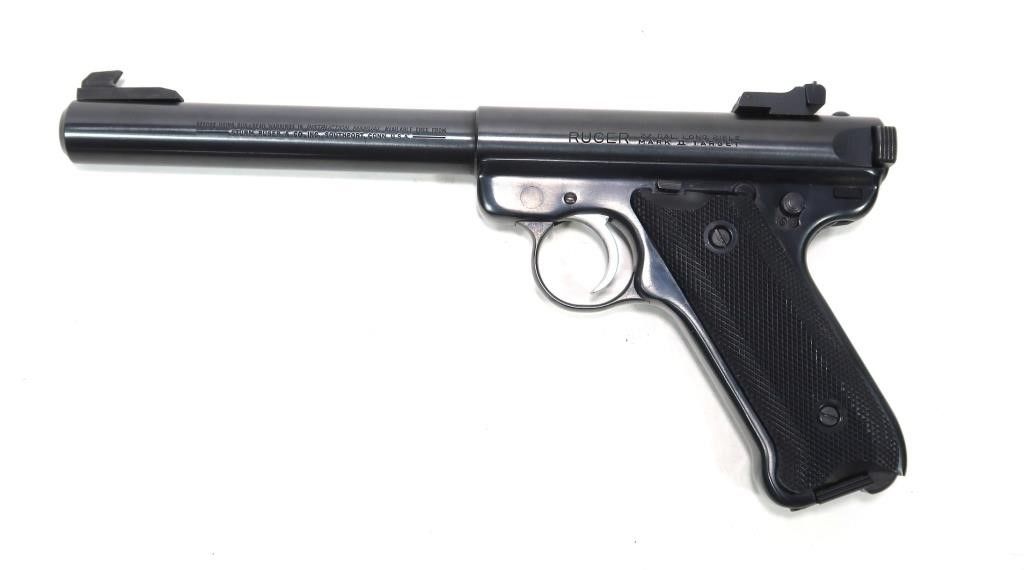 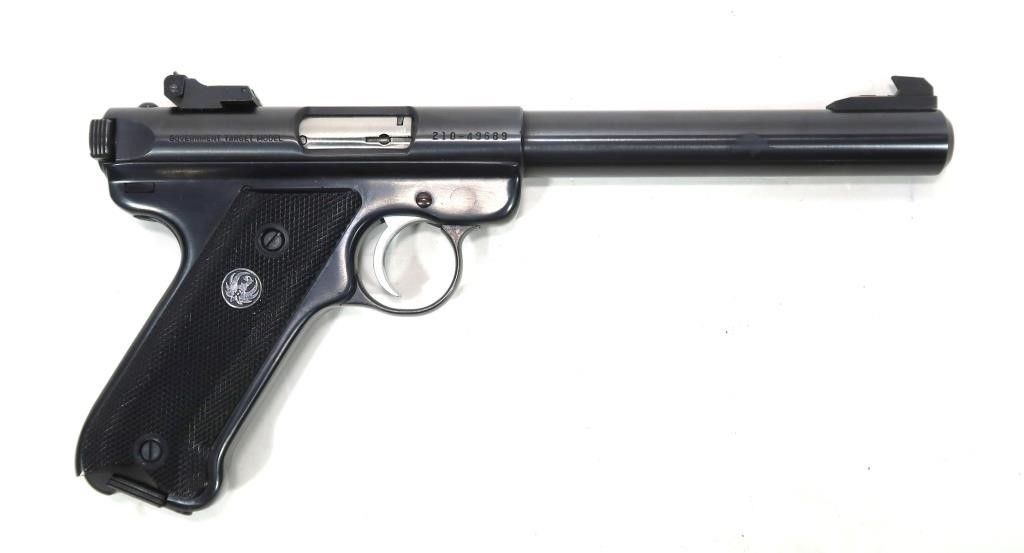 Charter Arms Pathfinder, also looks great but needs work, does not always fire on every cylinder. Cleaned each cylinder at first thinking maybe rounds were not fully seated, then changed main spring to a new heavy duty one - both to no avail. Firing pin looks fine; but may change it anyway. Gotta get this one figured out, it would be lots of fun if it fired reliably. 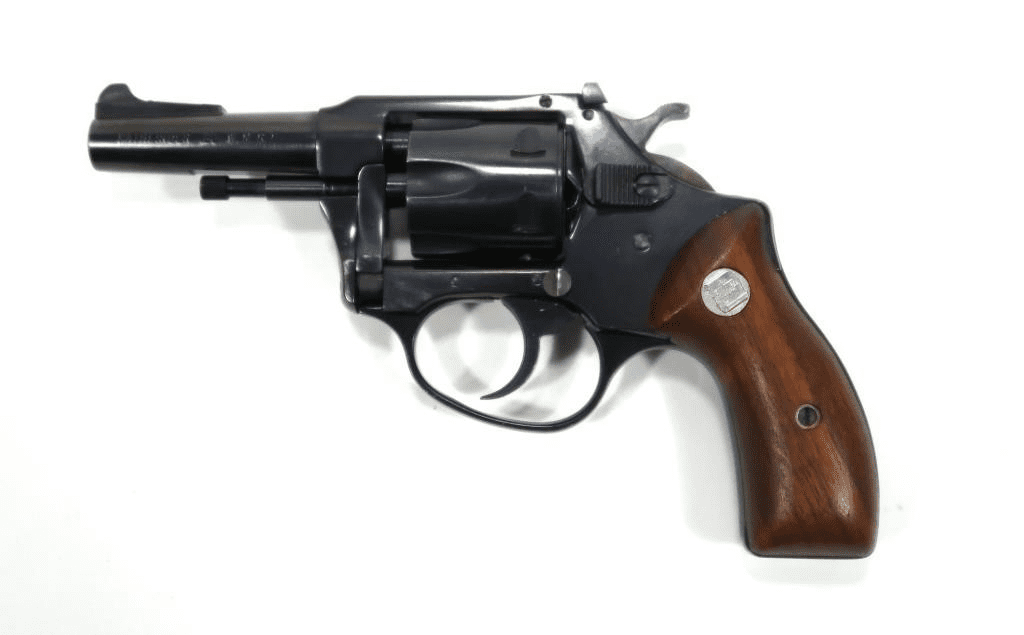 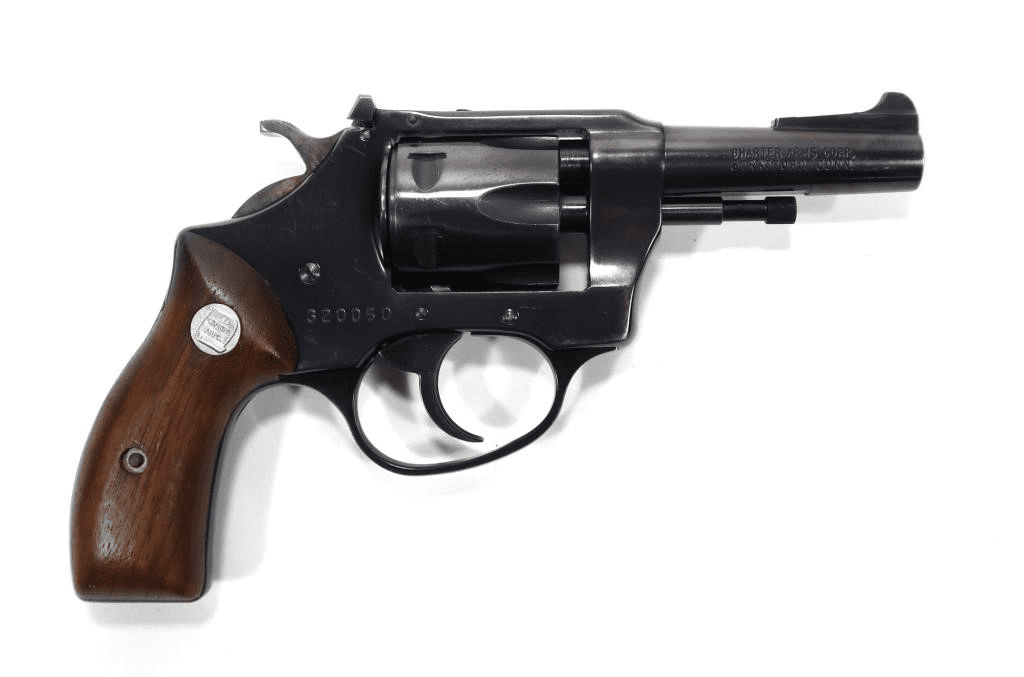 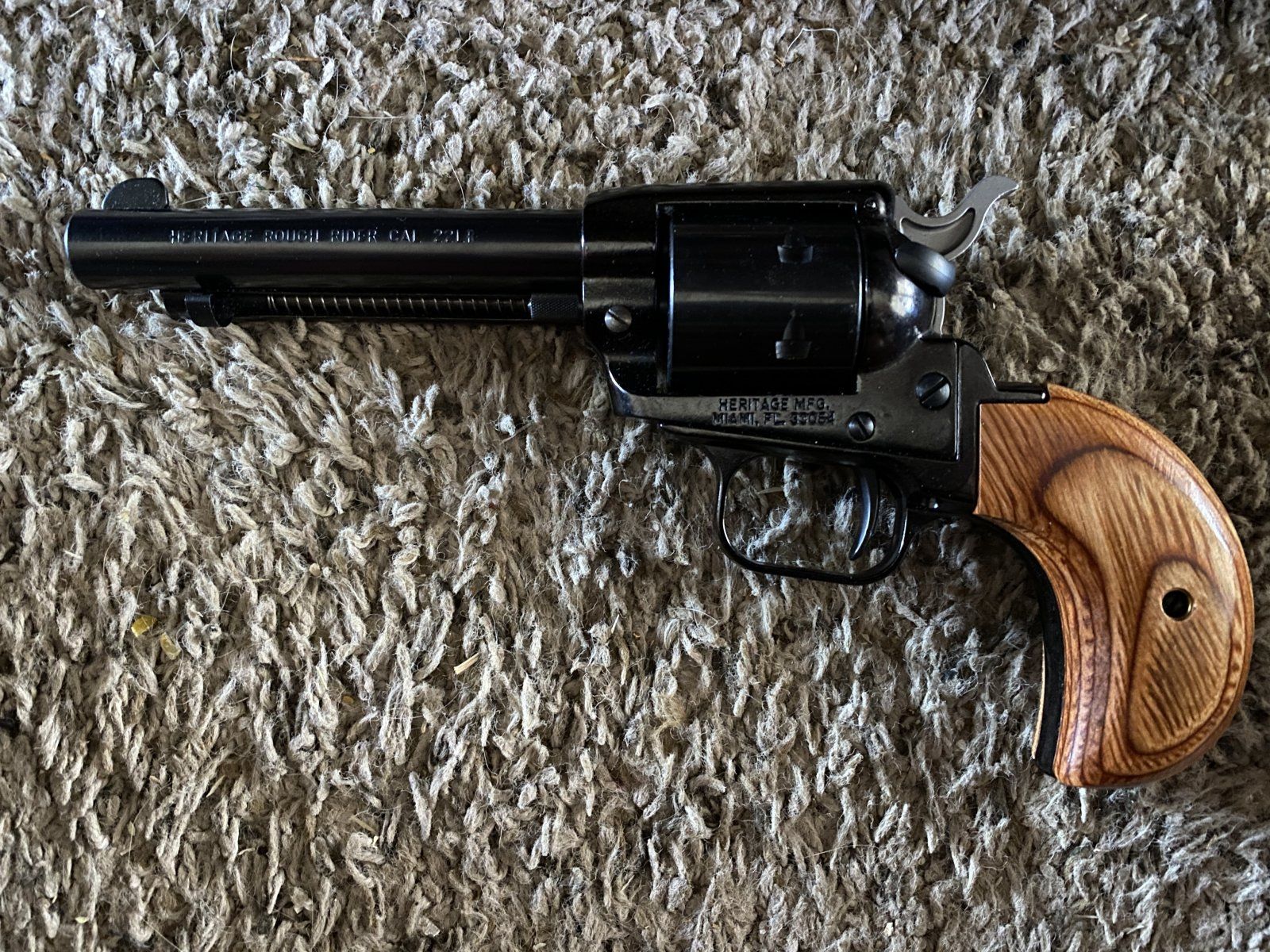 both started out as 10/22. A R style is EX slide fire. most fun i EVER had with a firearm !! p 90 looking thing with match grade barrel. shoots great

koddc said:
both started out as 10/22. A R style is EX slide fire. most fun i EVER had with a firearm !! p 90 looking thing with match grade barrel. shoots great
Click to expand...

PinnedandRecessed said:
The HTA 90's are a lot of fun.
Click to expand...

Yup. I debated over the ODG and FDE.

I have that gun with the big loop handle. I've considered changing to the larger handle. Worth it?

High Standard HD Military. Rosco. The Rosco was purchased by my Great Grand Father for his Daughter, as she kept kicking up snakes when she puttered around the farm. She loaded it with snake shot, and dispatched more than a few.