Not having served in regular military, without leaking a / some classified info. Is there a reason that tanks have so any flat surfaces? Just cheaper and more expediant?
Based on life expectation in combat or most effective for deflecting incoming fire.

Speaking from a fabrication standpoint, most of the panels on a tank are heavy steel plate. With that being the case, I'm not sure it's possible to bend out a compound curve on plate that heavy. I do remember reading though that the angles used in some areas are intended to reduce radar signature. 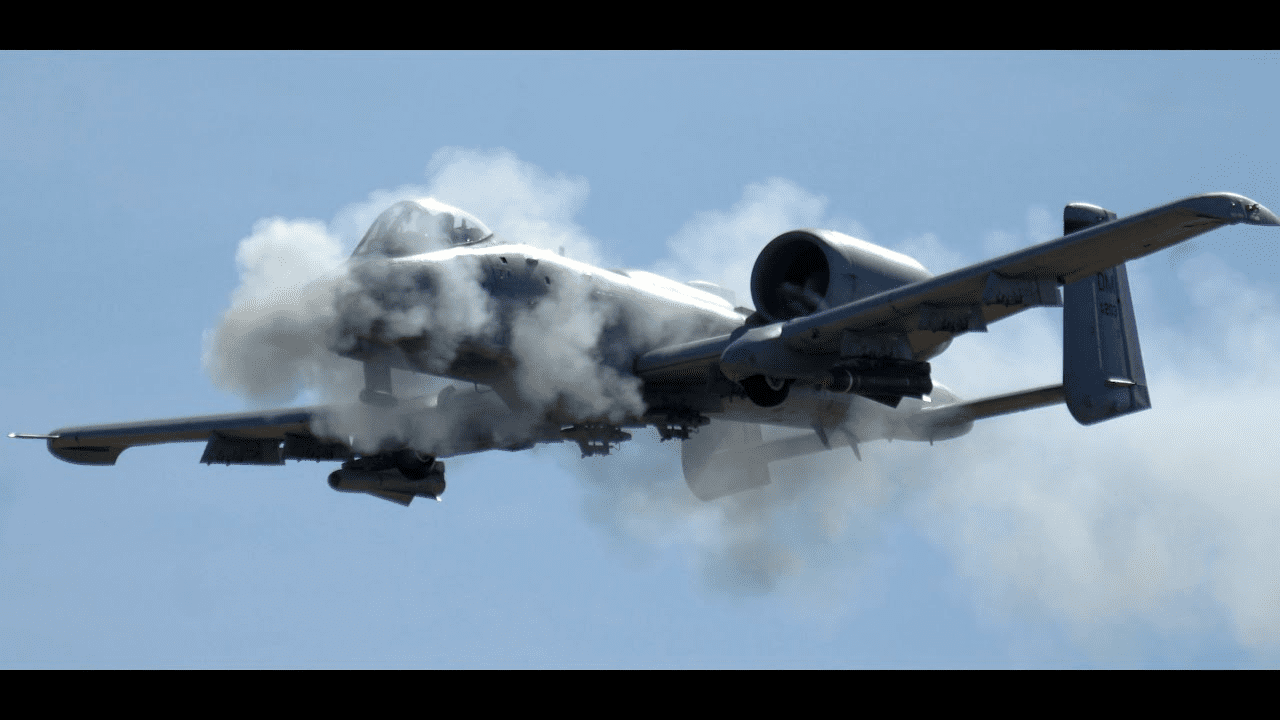 Sloped steel plate is used on tanks as a way of effectively increasing the thickness of the armor without increasing the weight of the vehicle. The cross-sectional area of a slanted plate is thicker than a plate measured on the perpendicular (vertical). Historically, there may also have been some consideration given to sloped armor for creating glancing blows or ricochet of anti-tank rounds. However, this strikes me (pardon the pun) as being problematical at best.

Reactive armor (some of the flat surfaces seen, especially around the turret) as first used by the IDF proved itself in combat. That’s one reason you still see it being used on tanks today. As the shaped charge penetrator strikes the reactive armor, the resultant explosion serves to deflect the warhead’s path (at least that’s the theory). There are other on-going efforts to develop and field more pro-active self protection systems for tanks.
Last edited: Jul 17, 2021

There is also the point that there is nothing a curved surface can do better in any meaningful way than a flat one.

msharley said:
Don't matter what shape it is....

I was an M1 tank mechanic and I always enjoyed when the A10s would practice strafing runs on us while out in the field. We just stood there watching them pull off and think " we just died"

On the M1 there are parts of the armor that have depleted uranium encased in steel.