tonelar said:
I reload .380. With powders like titegroup the case isn’t close to full.

”What about all the other brands?”

Every gun can kaboom, just notice Taurus Glock has more than their market share.
Click to expand...

(306) M&P blew up due to a friend's friend's lack of common sense. | Texas Gun Talk - The Premier Texas Gun Forum

Purveyor of Snark Humor and Truth.

majormadmax said:
Funny how if it's a S&W, it's the "friends" fault; but if it's a Taurus, it's immediately the gun's fault...

(306) M&P blew up due to a friend's friend's lack of common sense. | Texas Gun Talk - The Premier Texas Gun Forum
Click to expand...

That's not an argument starting post in the least.


I get what you're saying. Lol

Glocks have AI and are self aware, and that's why they shoot their owners!
M

This past week "Guns and Ammo" T.V. had a laudatory Taurus infomercial as part of one their episodes.

So much for their credibility...

kenboyles72 said:
So what about the other manufacturers that have had similar issues? All listed above have had issues, yet you still recommend those.
Click to expand...

The incidence rate with Taurus is WAY higher than with more reputable manufacturers. Of the 20 some handguns I've owned, plus those which I've gotten to shoot that belonged to others - budget guns like Kel Tec and Taurus were far more prone to failures and breakages than guns like Glock, Smith & Wesson, Beretta, Ruger or Sig.

Taurus cuts corners to keep costs down. Its not like Glocks and M&Ps are super expensive to produce (IIRC Glocks cost less than $100 each to build) so if Taurus is even half the profit margin of Glock, you're getting a gun with far less attention to detail and lower quality materials and processes to build it. If a $600 Glock costs under $100 to make, that $159 Taurus probably cost $50 or less.

If all of a sudden you saw Glocks blowing up or having frames crack, or having trigger shoes crack from normal use and normal loads - that would severely stain their rep. Of the millions of Glocks in circulation, a relatively few of them have major issues.

Taurus *has* been working to dig themselves out of the hole - the G2C that belongs to my friend was a tempting gun to buy, but Taurus hasn't been building better guns long enough to earn my trust.

I owned a Kel Tec P40 for a while - *it* was a decent shooter and actually the only .40 I've owned that I sort of miss - and for a Kel Tec it was surprisingly reliable - but Kel Tec as a whole have been shit guns that are far more prone to breakage than others, and I wouldn't recommend them either.

Taurus and other cheap guns usually have two things going for them - they're typically better than a pointy stick (until they fail) and they usually have awesome warranties. They *need* the great warranties, or people wouldn't buy them at all, given their spotty reputation for reliability. It usually comes down to materials and build quality more than design - Kel Tec shows us that. Looks how many P3AT and P11 clones are out there that work better than the Kel Tec made guns. Would you go for the Kel Tec P11, or the Ruger LC9? The Kel Tec P3AT, or the Ruger LCP?

My distain for Taurus is unchanged even tho I recently purchased a TX-22.
Every previous owned Taurus failed. Normally I recommend against Taurus.
Jury is still out on the TX. It is a <$250 plastic gun so I’m not expecting steel gun performance or longevity. Just a range toy so if it fails who cares.
Most certainly never use a Taurus as a serious SD weapon.

hooper said:
A stark reminder of why we wear ANSI approved safety glasses while shooting.
Click to expand...

And all the shrapnel from shooting steel plates.

rotor said:
He shot three rounds and then kaboom. Barrel looks okay, slide broke into pieces. Squib? Out of battery firing? Sure would like to see the brass. I would bet this is an ammo and not gun problem but all speculation for now.
Click to expand...

Squibs can be deceiving if one is wearing heavy or double ear protection.

Moonpie said:
Most certainly never use a Taurus as a serious SD weapon.
Click to expand...

Hmmmm, my wife carried one of these for many years. Although we/she didn't put a lot of rounds thru it. Taurus 605 .357 stainless, concealed hammer, ported barrel. 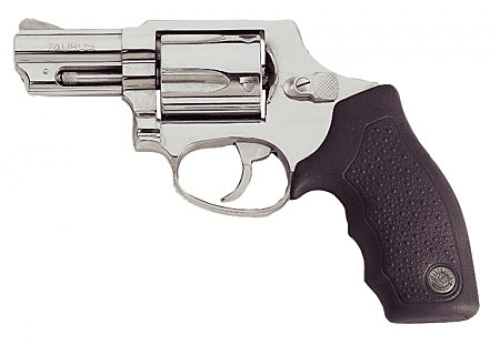 She also has a little .380 mouse gun that is a real PITA to shoot. 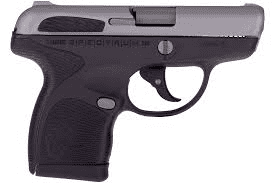 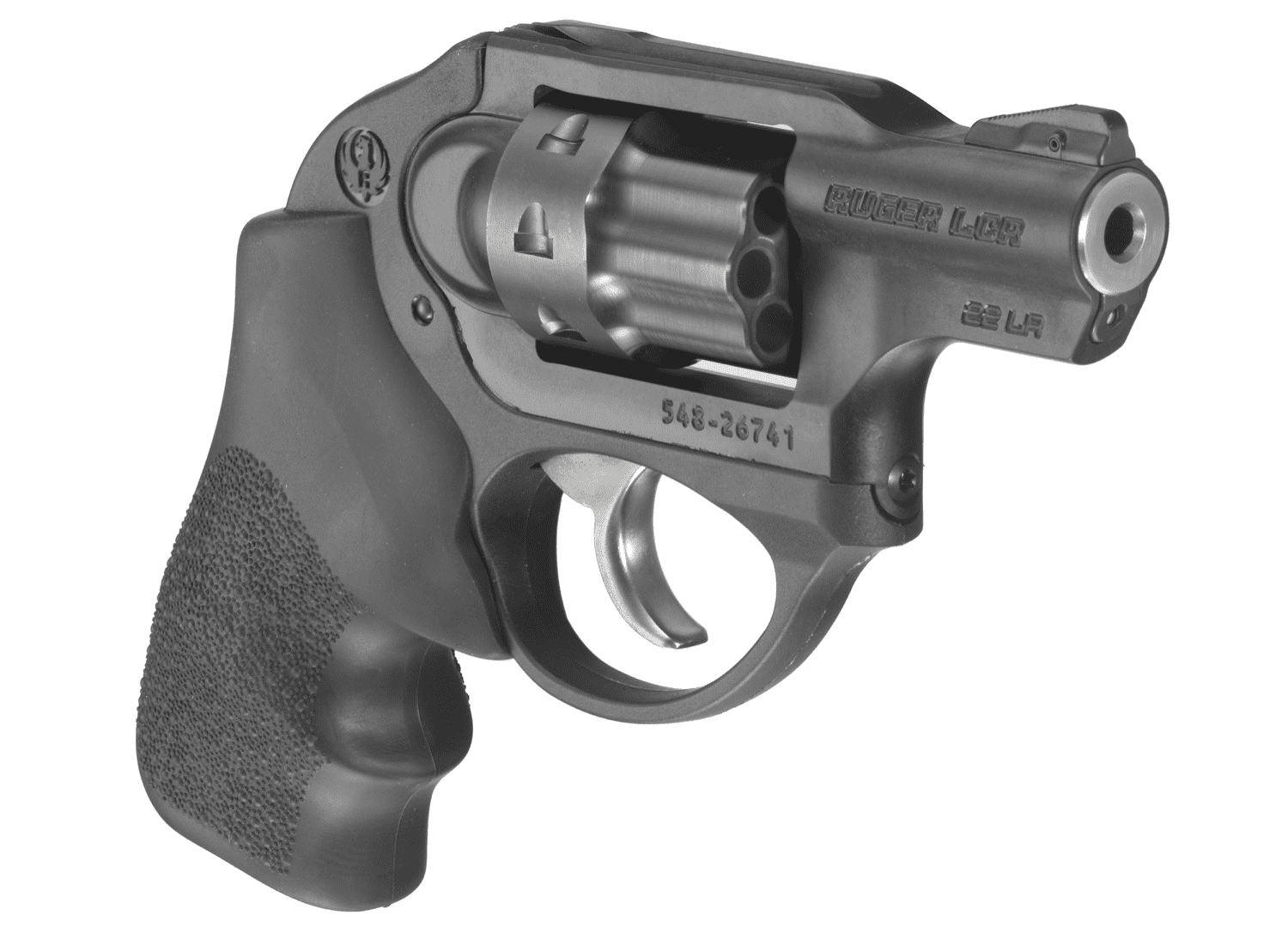 And I have a Public Defender in the nightstand 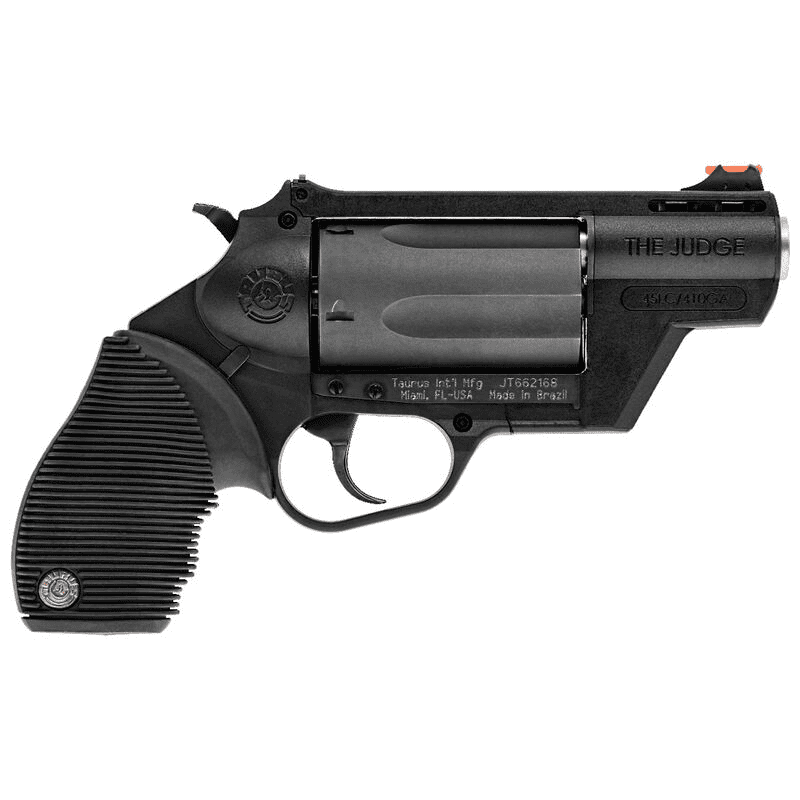 I work for a Forensic Architect. We study structures that fail all the time. The interesting thing to me is the plastic frame remained intact while the stronger metal failed. This could either be a metal issue caused during production or someone using inappropriate ammo.
I was near a guy years ago at our public range. He was shooting a Glock 19. He was shooting some potent lead bullet 9mm shells he had reloaded. The range officer reminded him that Glock does not warranty gun shot with lead ammo. He smiled and said he had done it before with no problems. Well, a few minutes later the Glock exploded sending the shooter to the hospital.
A handgun is a serious item. You must treat them with great respect. I have been a pistol shooter for over fifty years. I reload for everything I shoot. I still have all of fingers.

The webbing of the metal around the ejection port just failed and instantly became two pieces. From the photo, you can see it just sheared clean off. The pieces the guy is holding in the photo doesn't show a barrel failure from overpressure, but rather a structural failure of the slide itself. It looks like the butt of the slide when it became two pieces hit him in the face and caused his injuries.

I am wondering what kind of loads this guy was shooting since .380 does not generate too much pressure (21.5 KSI) if loaded properly. I would speculate that with the lack of .380 available on the shelves these were probably hand loads. I have found that the difficulty with reloading .380 is getting precise powder drops. The range of minimum to maximum charge is very slim (usually between 1 grain or less) for most of the smokeless powders out there. I hope this wasn't the case for this poor guy.
You must log in or register to reply here.
Share:
Facebook Twitter Reddit Pinterest Tumblr WhatsApp Email Link