Things You See at Work

It's fun pulling off an older persons sock and finding gangrene/open wound full of maggots.........

General Zod said:
Yeah, I've always read it as an emergency technique to get rid of rotting flesh if you can't get to decent medical care.
Click to expand...

Some places still use them as part of the treatment regimen.

Getting a bank serviced and see a crazy hobo having a shouting session with himself and hitting his hand; yelling at his hand. He stayed about 70 yards away the whole time. Oh boy I thought.

brashears9567 said:
Don't they only eat the dead tissue? Sounds like a symbiotic relationship to me.

Usually - unless this happened 50 years ago before the eradication of Screw worms. Then there is this: 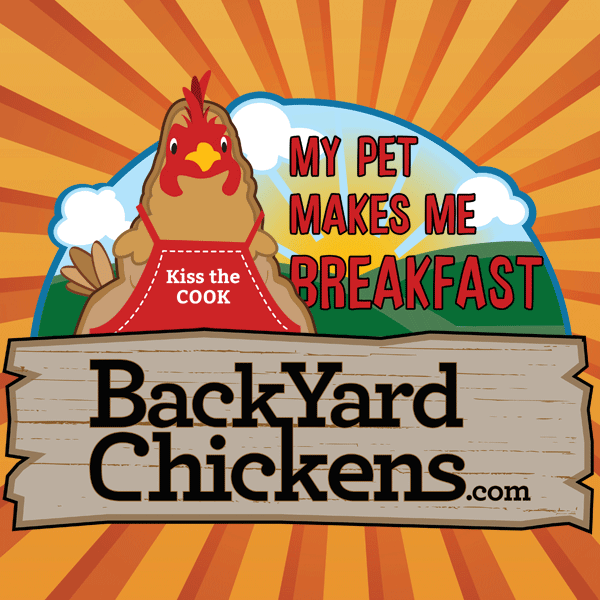 Floppy is a 2-year-old Buff Orpington, overweight and prone to problems. One of a flock of three hens, all together since hatch. Lately she has been mostly sitting down, not eating constantly as she normally does, and generally lethargic. Sleeping in the nest box. Last night I noticed she...

innominate said:
The dry, black gangrene that just breaks off isn't bad. The wet that drains the stuff that looks like vanilla pudding can get funky. The green drainage has its own special aroma.
Click to expand...

Had a habitual car burglar we all knew get arrested for related warrants by the evening shift. He went by the hospital first because he had surgery on his feet to remove toes on both feet iirc, well that was a month ago and he likely hadn't removed his shoes since then and his feet were rotting away. The evening shift had to go in, so I had to go wait with him. He ended up being magistrated in the hospital since he was going to be there a few days. I sat in the hall where I could see him while I waited for the slow wheels of justice to turn, but even out there the stench was powerful.

I assume both feet were amputated at a minimum. I don't know if he lived or died, but I haven't seen the guy since and I was running into him monthly before...

cycleguy2300 said:
I was running into him monthly before...

He's probably not doing much running on the stumps right now.


Get him some of these for the stumps. Heelys 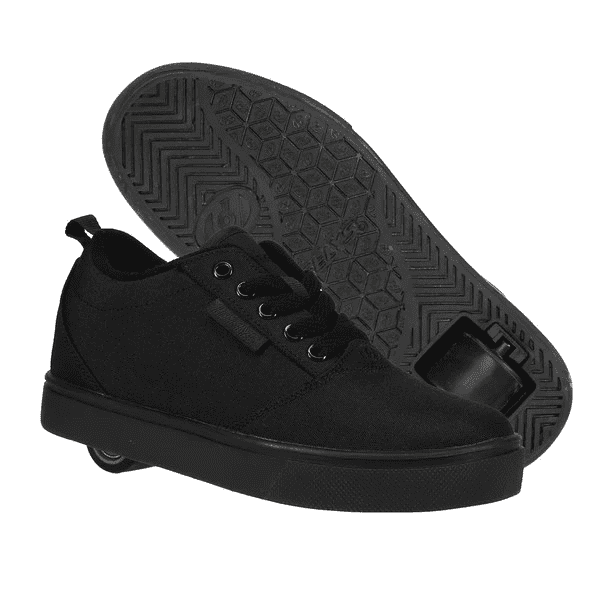 That place east of Waco....

cycleguy2300 said:
I assume both feet were amputated at a minimum. I don't know if he lived or died, but I haven't seen the guy since and I was running into him monthly before...
Click to expand...

Well....it would keep the foot pursuits at a minimum....

seeker_two said:
Well....it would keep the foot pursuits at a minimum....
Click to expand...

Unless they give him Pistorius legs 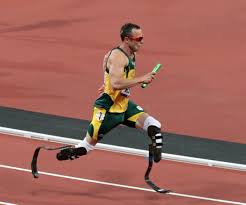 candcallen said:
He's probably not doing much running on the stumps right now.


Get him some of these for the stumps. Heelys

BeatTheTunaUp said:
Unless they give him Pistorius legs
View attachment 358138
Click to expand...

This would be my choice 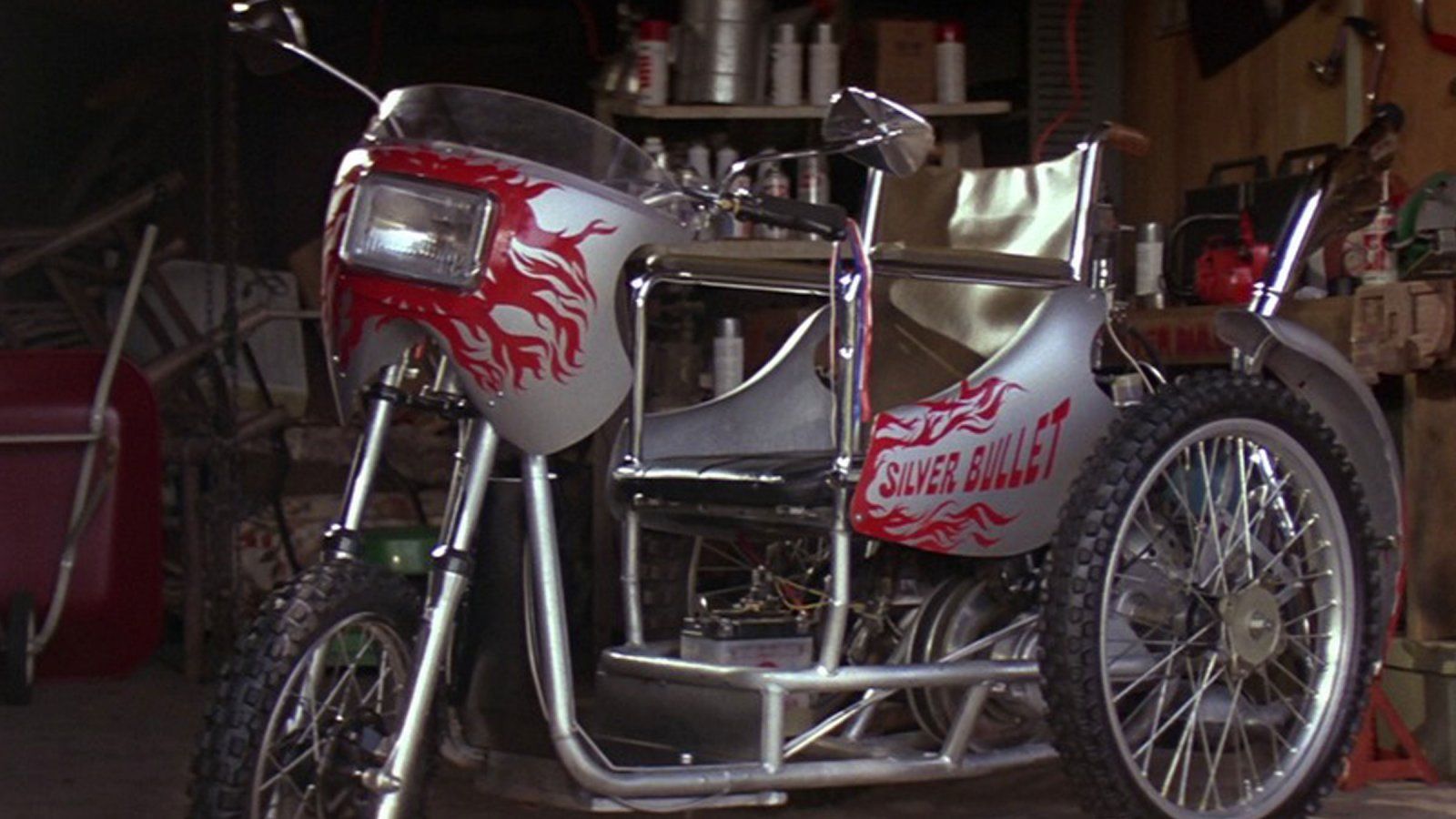 innominate said:
This would be my choice
View attachment 358148
Click to expand...