WEST VALLEY CITY, Utah (AP) -- A Utah-based gun manufacturer has turned down a $15 million deal to supply Pakistan with precision rifles, citing concerns they could eventually be used against U.S. troops.
Mike Davis, sales manager at Desert Tech, said the company was on a short list for a contract with Pakistan, but spurned the opportunity because of unrest in Pakistan and ethical concerns.
It was a difficult decision because of the amount of money involved, he said, and the sale of rifles to Pakistan would have been legal.
"We don't know that those guns would've went somewhere bad, but with the unrest we just ended up not feeling right about it," Davis told KTVX-TV.
View gallery 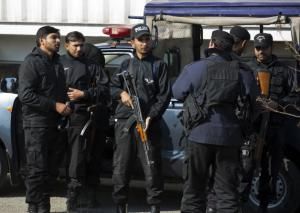 The company, based in the Salt Lake City suburb of West Valley City, was founded in 2007 on the principle of keeping America and its allies safe, he added.
"As a business owner you always want to be successful, but I think ethically and morally you want to go about it the right way and stick behind your founding principles," Davis told KSL.
Weapons sales to allies such as Pakistan are nothing new but they can be complicated, especially in a country with an al-Qaida presence. The U.S. often targets al-Qaida, Taliban and their Pakistani supporters in the country's tribal regions.
"I've got to admire Desert Tech for potentially turning down what could have been a very lucrative contract in the interest of protecting American service members," said Col. Steven R. Watt of the Utah National Guard.
The rifles can change caliber within minutes and have the capacity to shoot as far as 3,000 yards.
Desert Tech, formerly known as Desert Tactical Arms, has had military contracts with other countries but declined to reveal specifics. 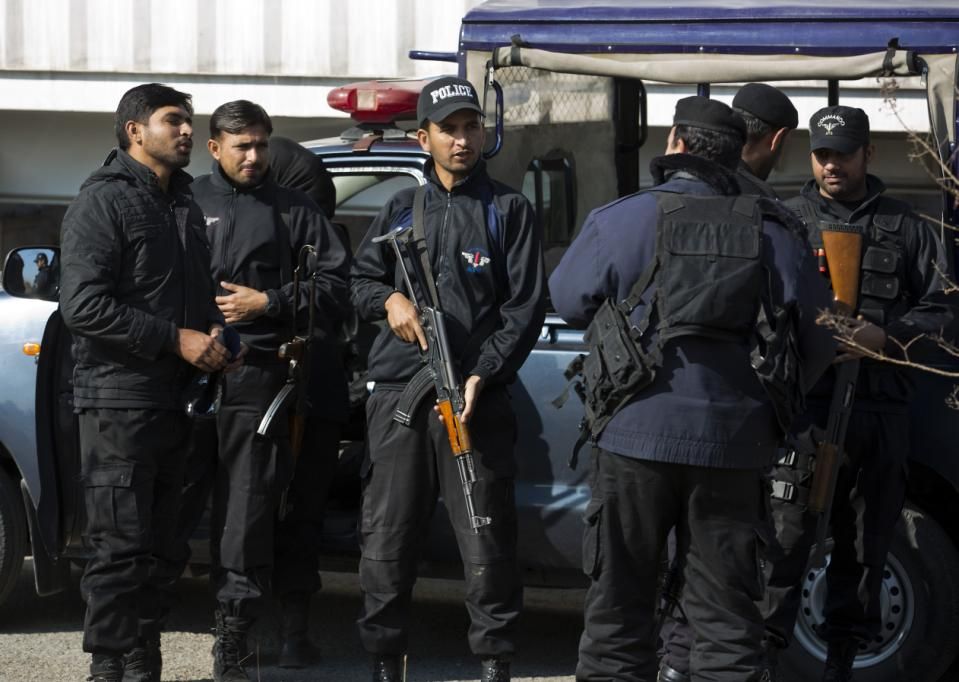