Was it right to fire a San Marcos police sgt for an off-duty wreck?

Hoji said:
Well played. Wonder if you caught anything in that cast?
Click to expand...

Renegade said:
That was the plot on an episode of Quincy back in the 70s. Didn’t fool Quincy though solved it in under an hour!
Click to expand...

Quincy had some strong anti-gun leanings as I recall

Shit happens when you party naked

Sent from your mom's house using Tapatalk
Click to expand... 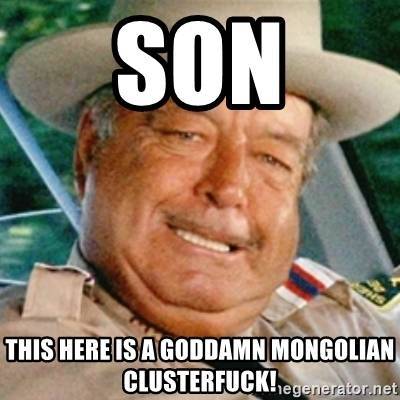 Yes, tecate blows, but they sponsor fights, so they aint all bad.

Speaking of Mexican beer, Years ago in Monterrey, Mexico, in one of my sojourning international trips to buy line pipe, I spent an evening with the former CEO of Carta Blanca. (who was then in a completely different industry)

Good guy, but I couldn't tell him his one time beer was the Mexican equivalent of Budweiser...blech.
Click to expand...

Actually I love watered down beer like Mich Ultra and LaBattes Blue, and am not a fan of strong and bitter beer at all. Most microbeer tastes like a stale ciggy butt to me... my wife loves that shit tho, the darker the better for her.

Hartman was suspended for one week and ordered to go through re-training for de-escalation and officer tactical training following the January incident, records showed.

Hartman, however, elected to forfeit 40 hours of accrued leave instead of serving the one-week suspension he was issued by the department.
Click to expand...

That's pretty fucked up. "Just take some of my vacation, I don't actually want to take my unpaid suspension" 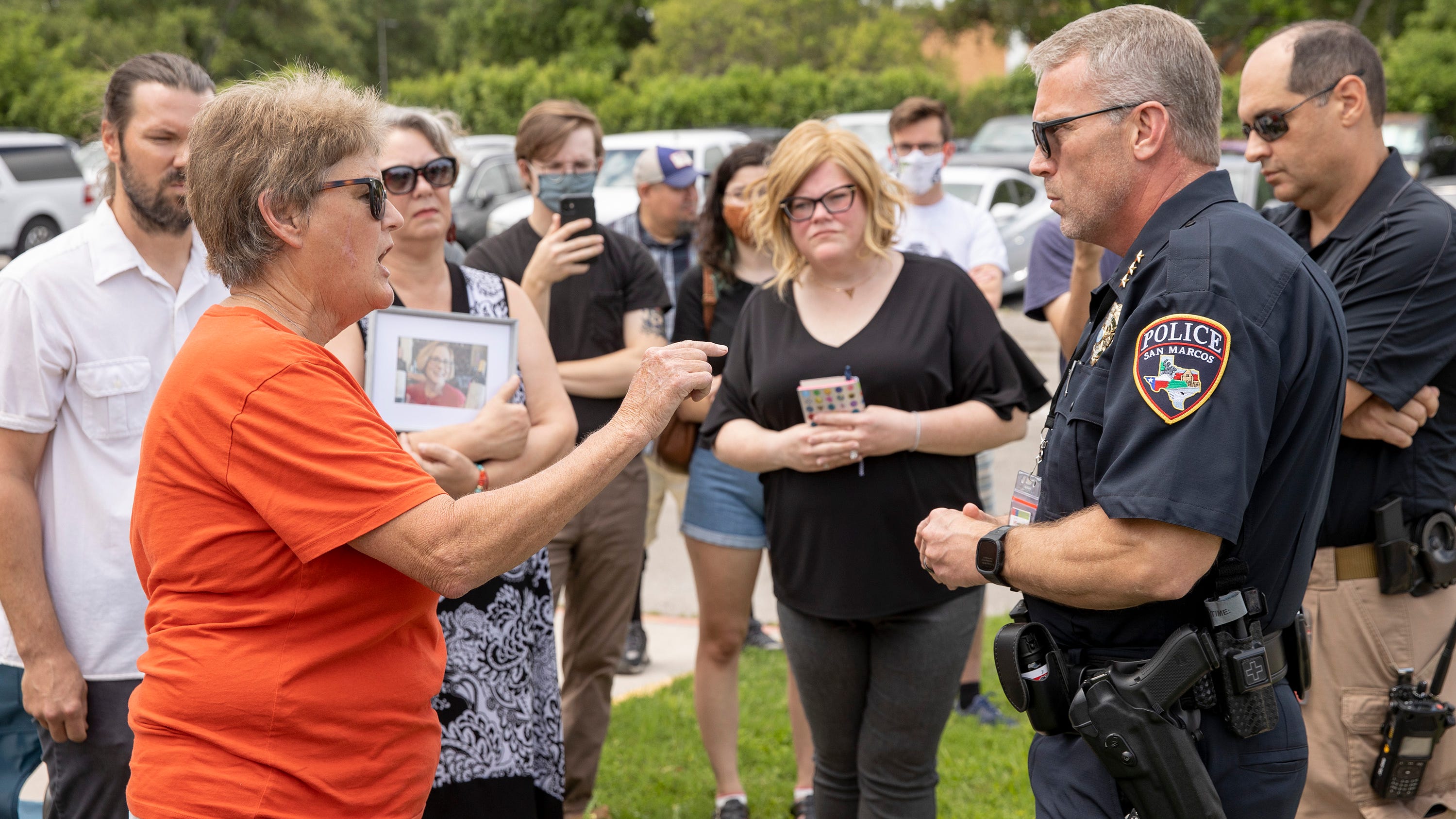 
The sergeant was involved in an off-duty wreck last year that killed a person. He was reportedly speeding and ran a stop sign and collided with the other vehicle, killing one of the occupants. Also reported that he had an open container of beer and "beer salts" - but tox report says he had no alcohol in his system. He did refuse a field sobriety test.

He was placed on indefinite suspension, which is equivalent to termination.


I'm kinda torn on this one - cops are typically held to higher standards for reason - and it sounds like he fucked up in more ways than one - running the stop sign, speeding which probably contributed to that, and the open container of alcohol. I can see a long suspension without pay being reasonable for those. His tox screen came back no alcohol though - and it wasn't mentioned that he was under the influence of any other substances, so it seems that he wasn't impaired, just maybe impatient. I understand why the survivor wants him fired - emotion and justice.

I don't think the fact that the wreck became a fatal should elevate it to him being fired necessarily either. If he had been driving the speed limit and not had the open container and still hit & killed the person - would that matter?

While I'm sure the agency has policies that cover off duty actions, a grand jury declined to charge the sergeant. He was given a traffic citation for the stop sign violation. A long term unpaid suspension might be reasonable, but I don't think he should've necessarily lost his job, unless this is a continuation of a pattern in his disciplinary record that none of the articles mentions or was privy to. It seems like they're throwing the guy to the wolves of politics. If he'd been on-duty when this happened, I can see firing him for it. But he wasn't working. I generally don't like employers firing people for things that happen when they're not on the clock, and not representing the employer.
Click to expand...