What gun stuff did you buy today?

Picked up a tan M4 yesterday but forgot to share 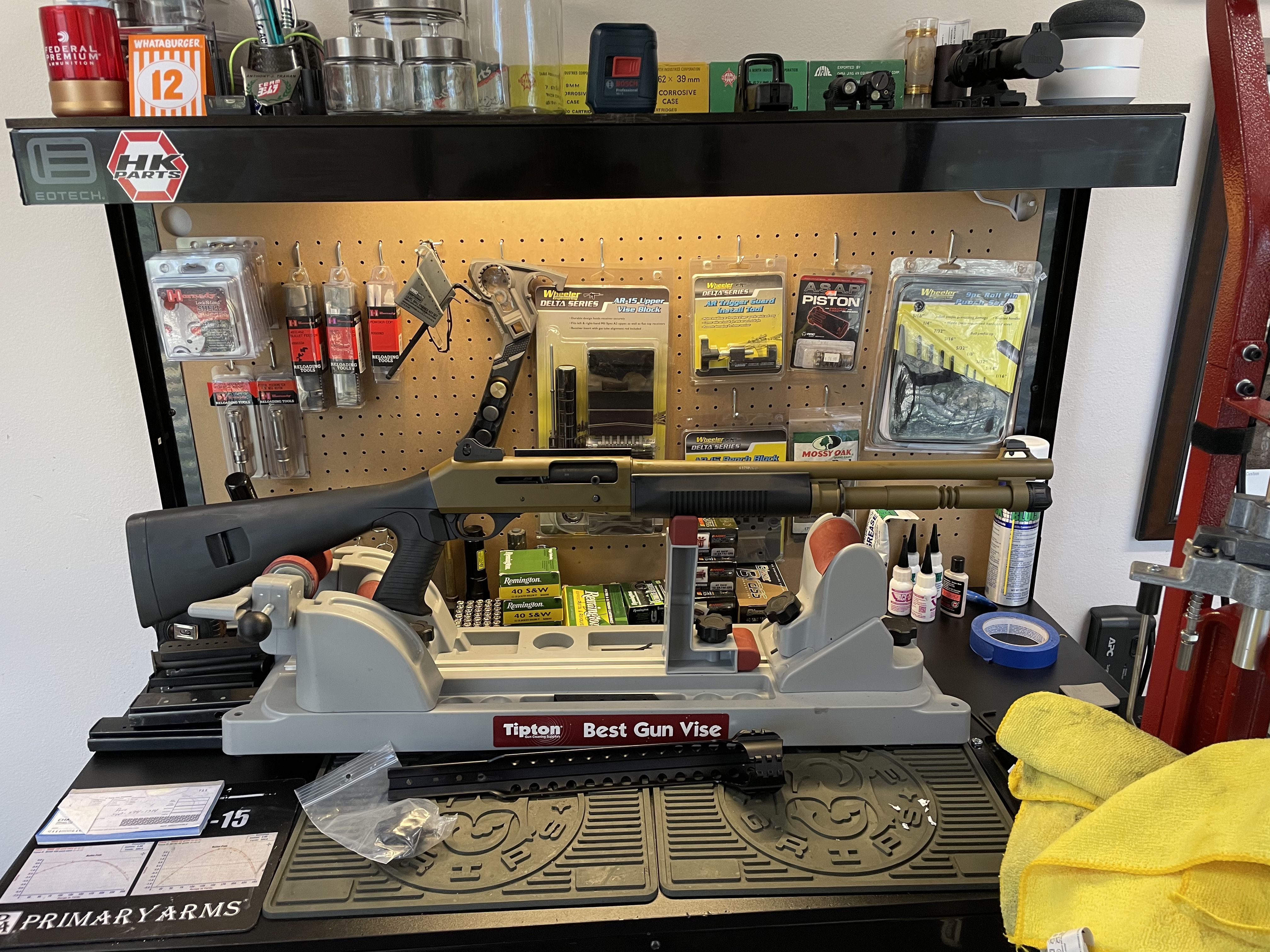 Bought a backup trigger assembly to complete my at extra parts kit.

480 rounds of brass cased, Berdan primed 7.62X54R ammo by Prvi Partizan. https://www.sgammo.com/product/surp...2-grain-fmj-yugo-m30-surplus-ammunition-sale- Expensive, maybe but the lowest price on any 7.62X54R as listed on AmmoSeek.com as I type by 16.5 cents a round and that next higher priced ammo is steel cased!

I highly recommend buying ammo now even at the current high prices as I cannot see any ammo becoming less expensive once Biden is sworn in. If Schumer (DEM-NY) has his way, with both houses of Congress under Demoncrat control, he again will try to push through his federal tax on ammo. He tried for 35% in 2019 but it was voted down in the Senate.

If you do think about it and decide ammo prices are way too high to buy any now, bear in mind: Senator Patrick Moynihan (Dem-NY) hoped to implement a 10,000% (yes a ten thousand percent) tax, on ammo (source)! They may try that high again soon in as much as they will control everything in DC.
Last edited: Jan 18, 2021

Only thing I paid rona price for was Toolcraft BCG.
C