Y'all ready for FedCoin™? 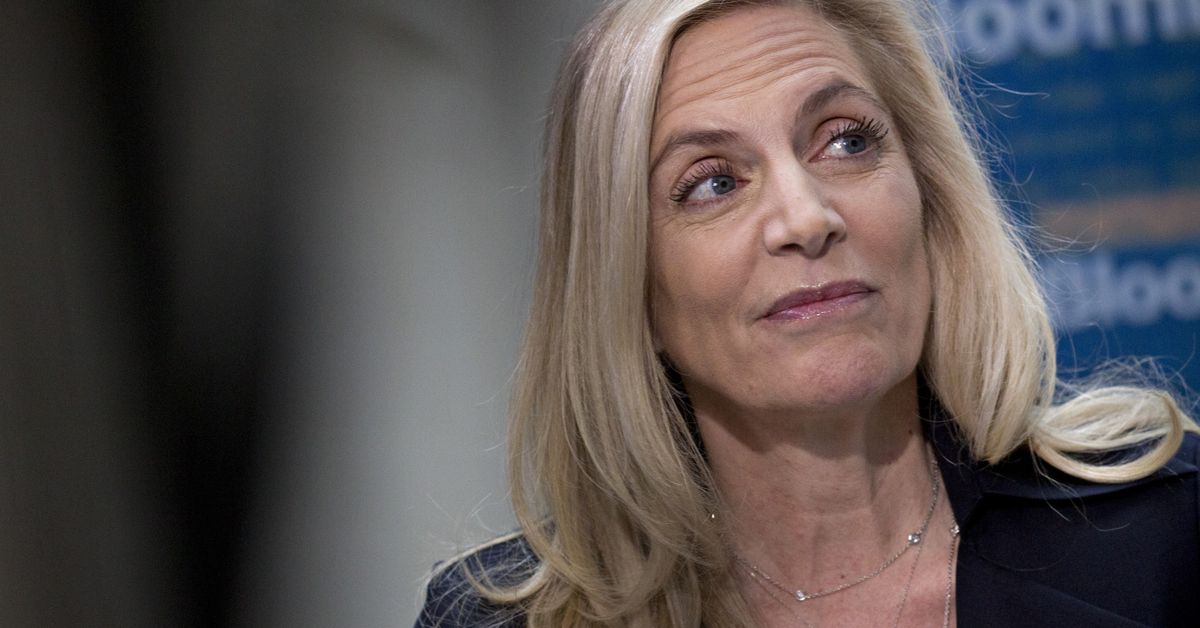 Brainard said without a digital dollar the proliferation of stablecoins could fragment the payment system.

So Bretton Woods v3.0, or whatever they call the current monetary system, is definitely coming to an end. The IMF even said at the end of last year we're facing a "new Bretton Woods moment", whatever the hell that means. I suspect they are going to switch to a central bank digital currency either when or right before we start to see hyper inflation. All the other bullshit going on right now is a great distraction, too.

What is really sinister about this, other than they'll be fixing the exchange rate from the old currency to the new and not in your favor, is that it'll weaponize all the positive features of existing crypto currencies by centralizing the control. They will have a permanent ledger of all your transactions big or small, and they could limit what you can spend currency on, or even set things like stimulus or tax refunds to expire to force you into spending. Every single transaction could be taxed in realtime.

There's still a lot of questions about how they would roll it out, but I do think it's coming. Will cash be outlawed, or will you just be branded a right wing extremist for using it? Maybe cash will be declared a public health hazard? Would everyone get a FedWallet™, or would your bank issue digital wallets, and then those tie back to the central ledger through your bank? Superficial difference, really...

There are some positives like eliminating the need for payment processors like PayPal. Should cut down on merchant fees, too. Of course these are things we could do with existing decentralized crypto currencies, so we don't need a government mandate for that...

If anyone thinks this no big deal, the 15sec of Elizabeth Warren talking in this video should be enough for you.

No one listened to Ron Paul.

But people can't even get ID's so we need mail in voting!

And this is why I stay with decentralized cryptos. I don't trust the Fed.

Darkpriest667 said:
And this is why I stay with decentralized cryptos. I don't trust the Fed.
Click to expand...

Unfortunately I think this will reduce the use of decentralized currencies as a CBDC would have all the ease of use features of crypto plus you'll be able to pay your mortgage and taxes with it. All the normies will think you're weird for not using it.

Good example is 90% junk silver. There's no reason people couldn't have kept using it while FRNs inflated their value away, but us weirdo silver collectors just horde them.

Just the tip of a very ugly iceberg.

Texasjack said:
Just the tip of a very ugly iceberg.
Click to expand...

The Great Reset, it's all part of the WEF plan.
G