1. Race does not exist, ethnicity as defined by culture and region does, it has nothing to do with genetics... and no group of people needs to be saved from extinction. We're all Modern Humans, and we as a whole are overpopulated.

2. If you still believe in the concept of "race" and are worried (for some unknown paranoid reason) here's a couple of interesting facts for you.

You're not the only ones, the Japanese have the largest decline in population growth than any other ETHNICITY, but instead of having a ton of new immigrants help support the countries economy (the Japanese are xenophobic to an extent) they're looking into a future robotic workforce.

Europeans aren't all that European... well except maybe the Scandinavians and Brit's. Everywhere else has had influx of genetic material from Nomadic Steppe people (the first being the Scythians), and North Africa (Moors, Phoenicians, etc..) since before recorded history.

3. To paraphrase what the good Bishop said... "traditional" family values are deep rooted in human behavior. Well as much as I am a HUGE supporter of current "traditional" family values, I recognize that the good Bishop needs to read up on his anthropology. The current Atomic family model (also called the Eskimo family model) has only recently (think long term time frame here folks) been the standard for acceptable human behavior. Still to this day polygamy and polygny are extremely widespread. 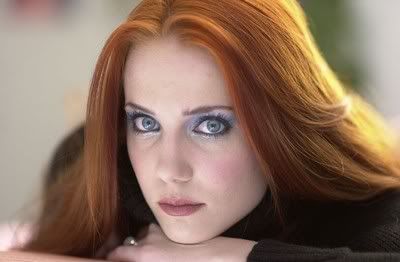 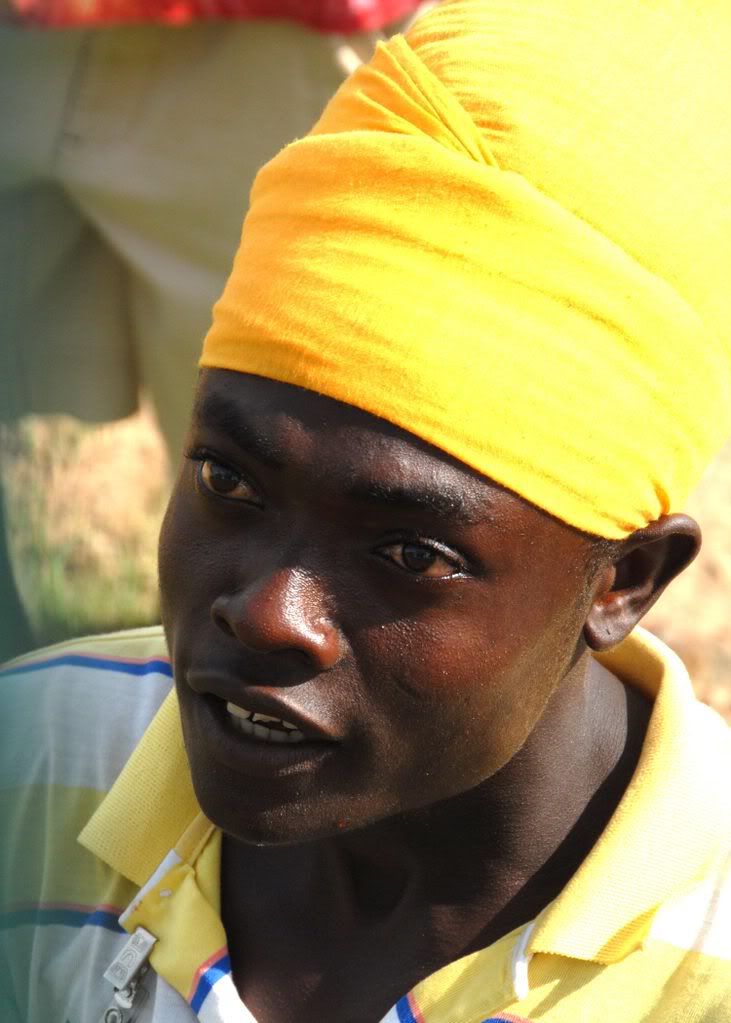 First off, learn about the differences between genotype, and phenotype. Then if you want to still have this conversation let me know.
J

First off, learn about the differences between genotype, and phenotype. Then if you want to still have this conversation let me know.
Click to expand...

Don't sweat it. Just look at the his/her other threads and posts. I'm not sure what the intention is, but there's some purpose behind the wacked out craziness.
O

First off, learn about the differences between genotype, and phenotype. Then if you want to still have this conversation let me know.
Click to expand...


You have a very STRANGE sense of humor!
T