This is pretty impressive if I must say to myself.


WHITE PLAINS, N.Y. — A Westchester woman who had her laptop stolen was able to connect to the computer, photograph two suspects and file the photos to police.
White Plains Police say they used the photos to arrest 23-year-old Edmon Shahikian of Katonah and 20-year-old Ian Frias of the Bronx Wednesday night. Police say they recovered most of the $5,000 worth of electronics stolen from the woman's White Plains apartment back on April 27.
Police say the woman got a call from a friend asking if she was online.
The victim said no and was told by the friend that her computer showed her as being on the Internet.
At that point the victim signed onto another computer and used the "Back to My Mac" program to determine that her stolen MacIntosh laptop was on the Web.
She then used the stolen computer's camera to photograph Shahikian.

Yep you can run with the goods but you can't always hide.

Wow, that guy FAILS at life. That woman gets major props for thinking to do that. 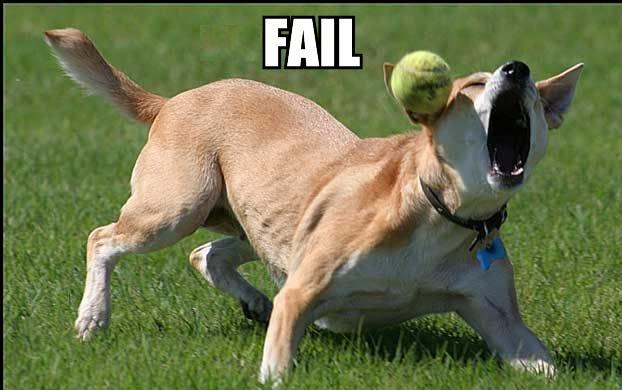 In fact, I think The Picard is not enough for this one. This is also a job for the STALLOWN