Gun is in excellent condition. Will post pix later.

It has an Aluminum receiver which is not common in US A5's. FN Belgium confirmed that the shotgun was special ordered.

What would be the value of this gun? I can't find examples on Gunbroker with an Aluminum receiver.

What is the most common use of this shotgun? Quail hunting???

It comes with an extra barrel.


Thanks. Maybe I will start Quail hunting.
M

Dollar sounds good. I will ship it to you. Shipping will be approximately $1500. Thx!!!

I am digging the Quail hunting idea.
M

Finally dug the gun out of the safe. The barrel length is actually 26+ inches vs 20".

Here are pics I took early this morning. 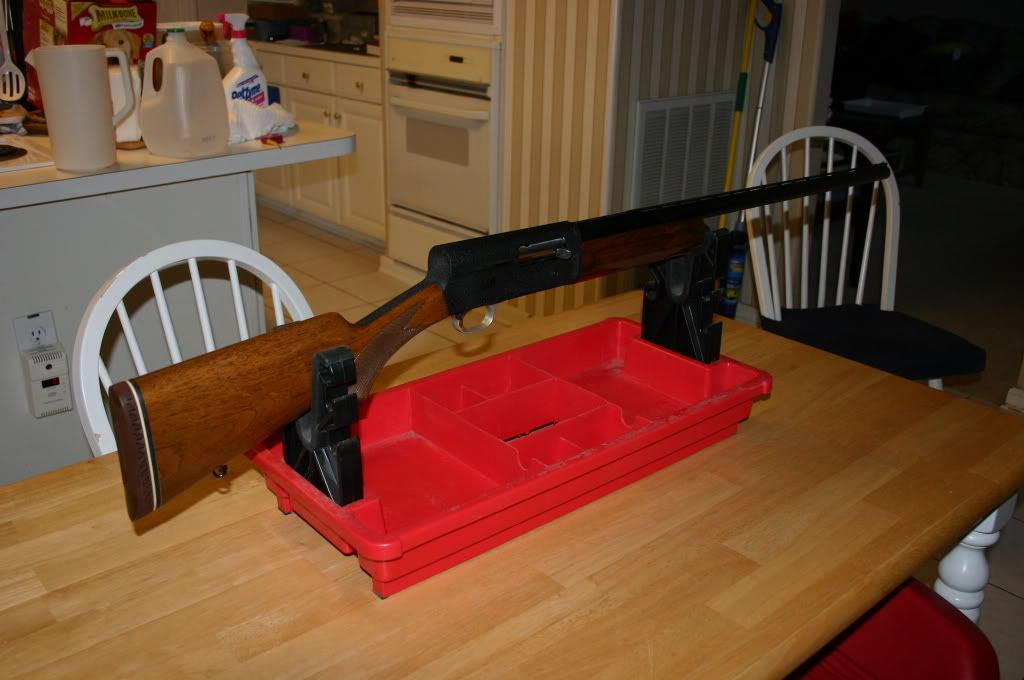 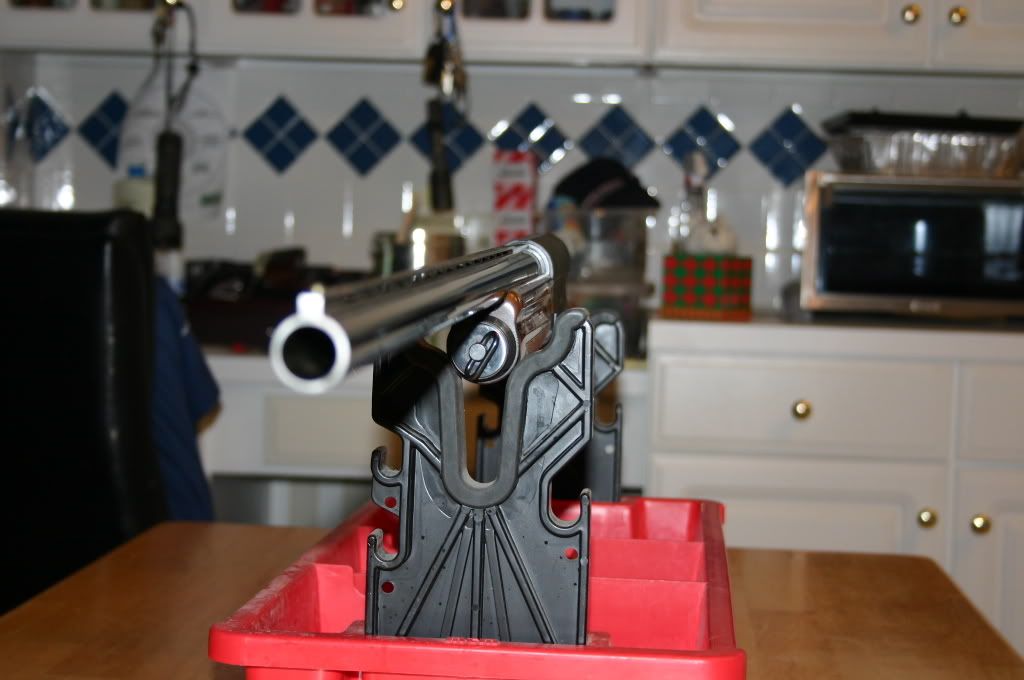 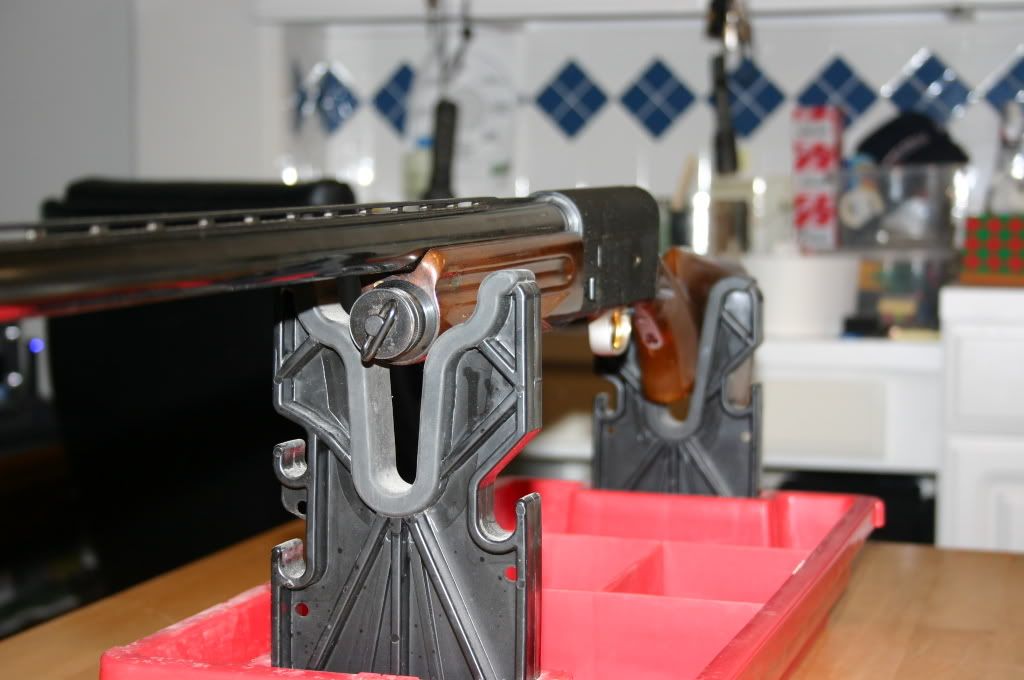 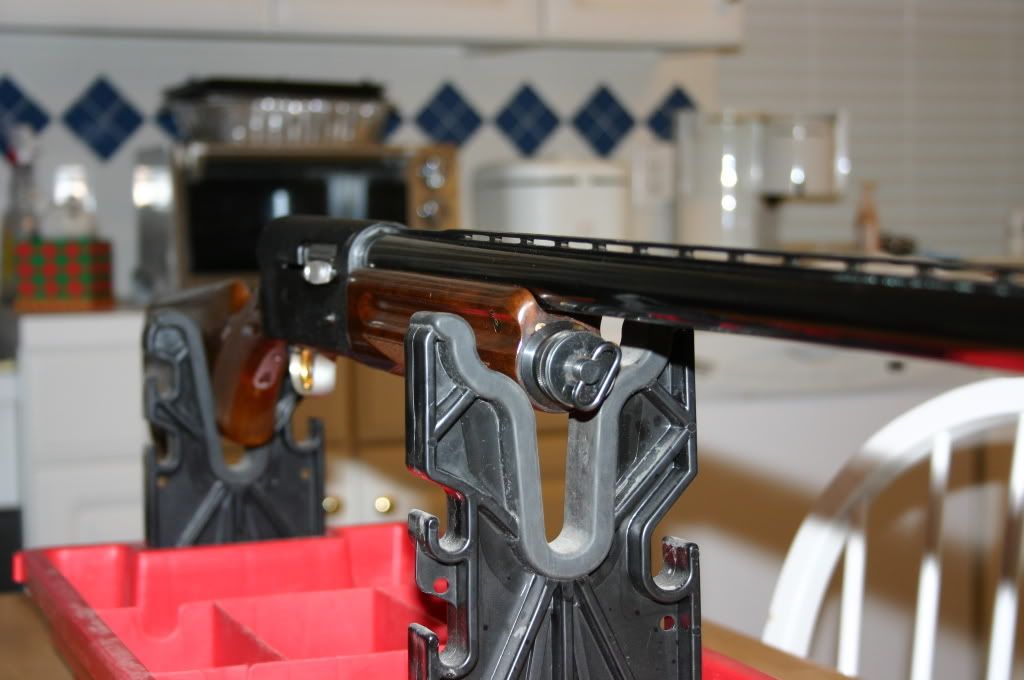 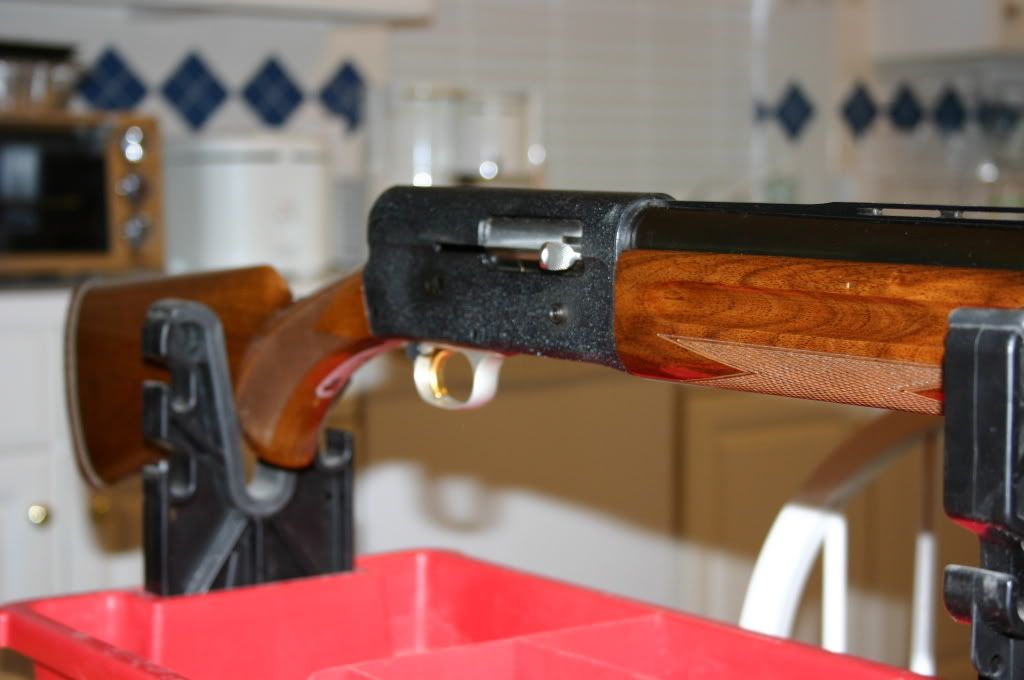 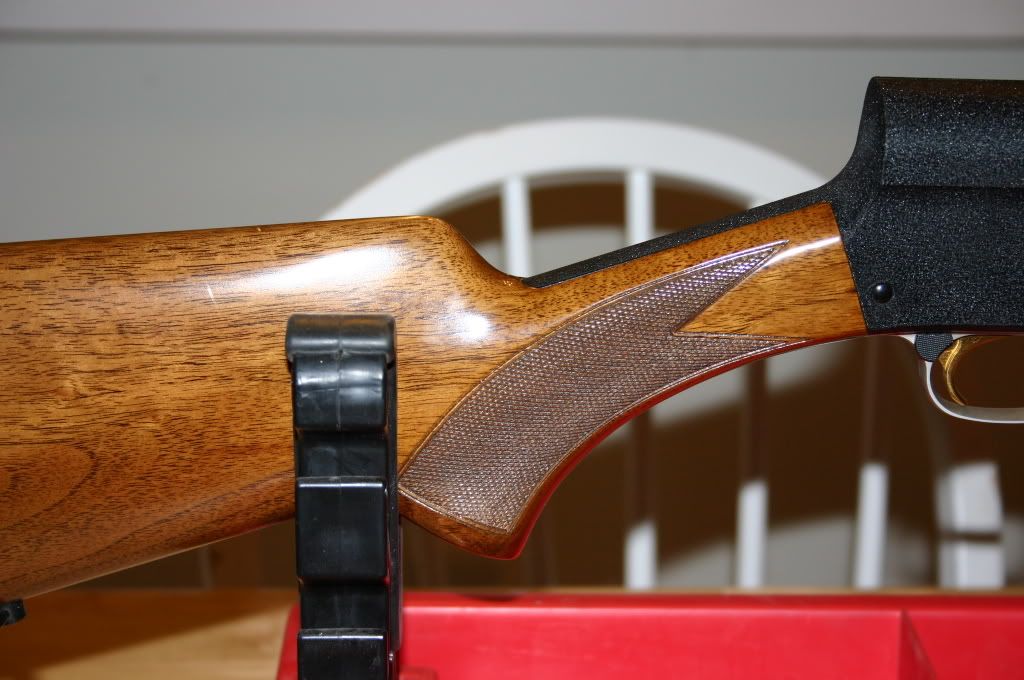 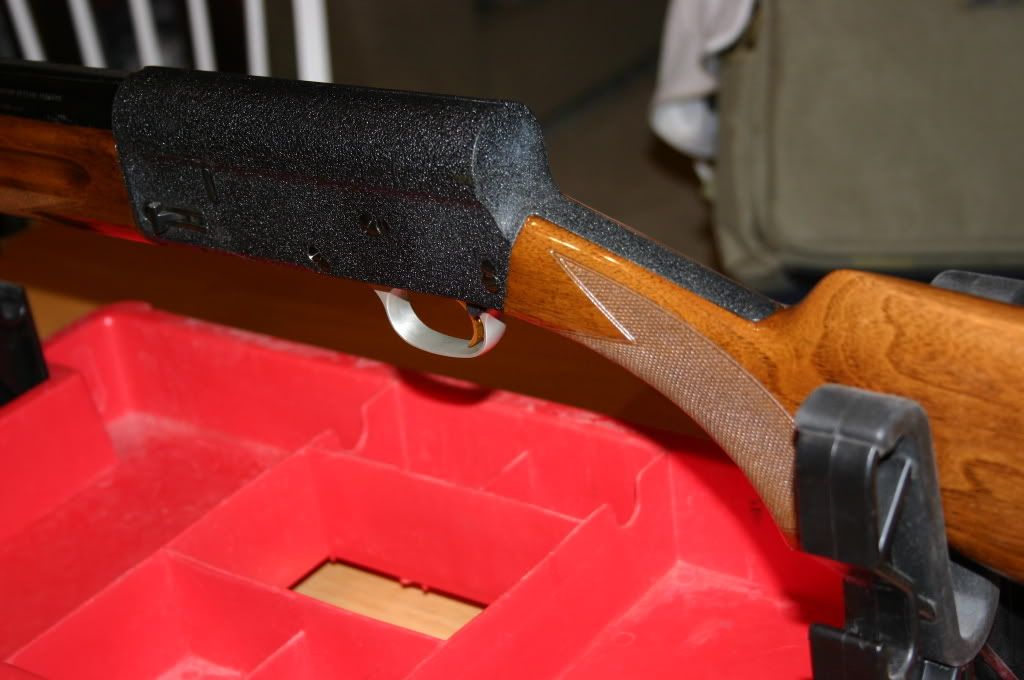 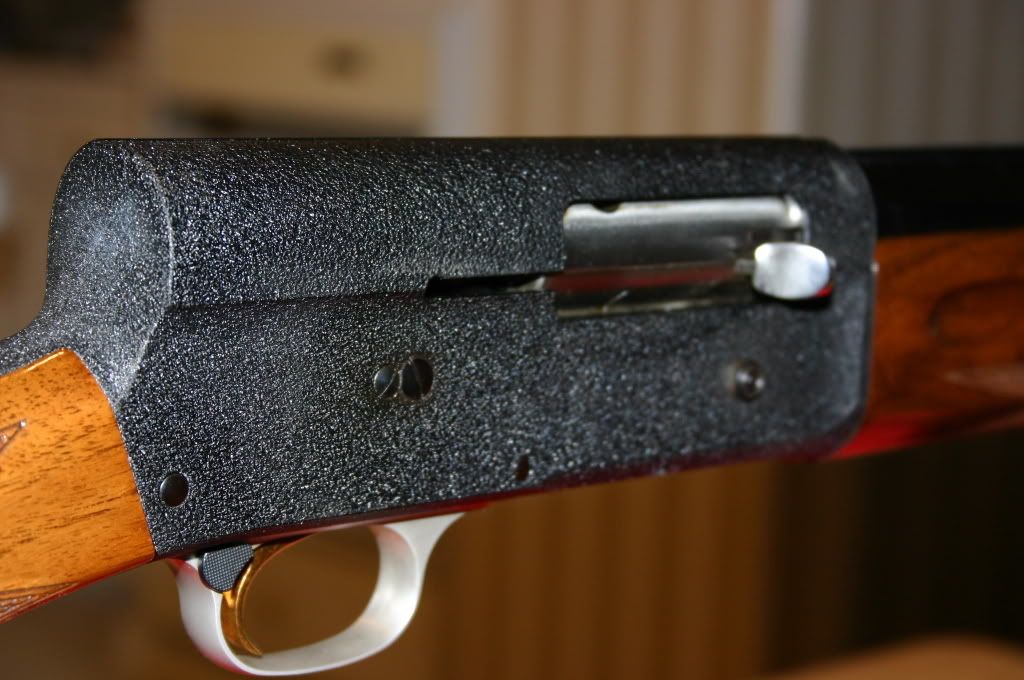 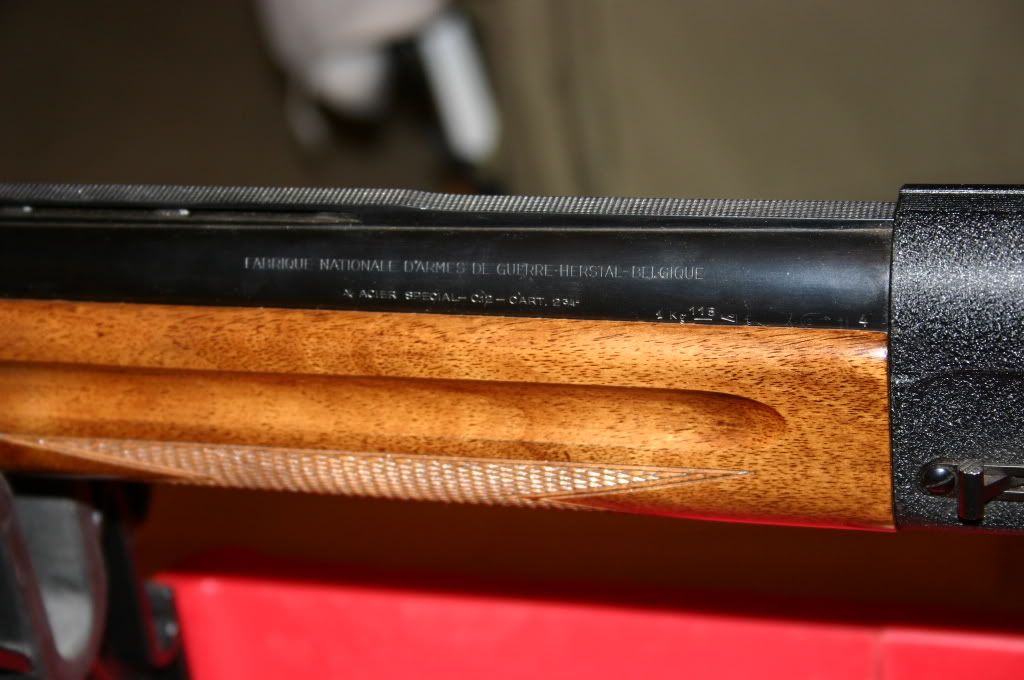 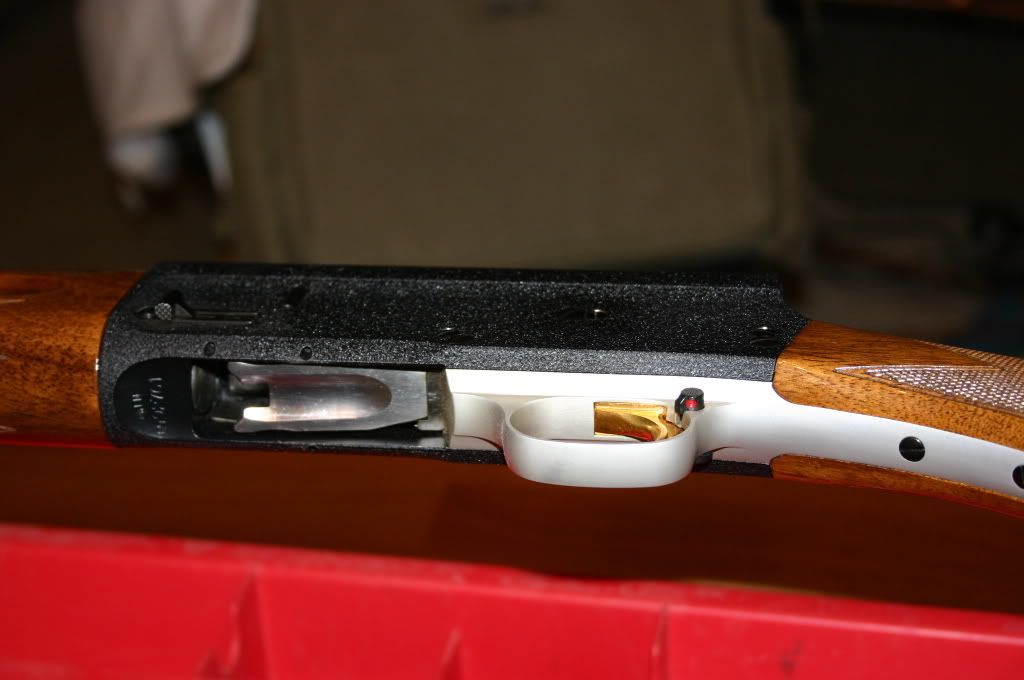 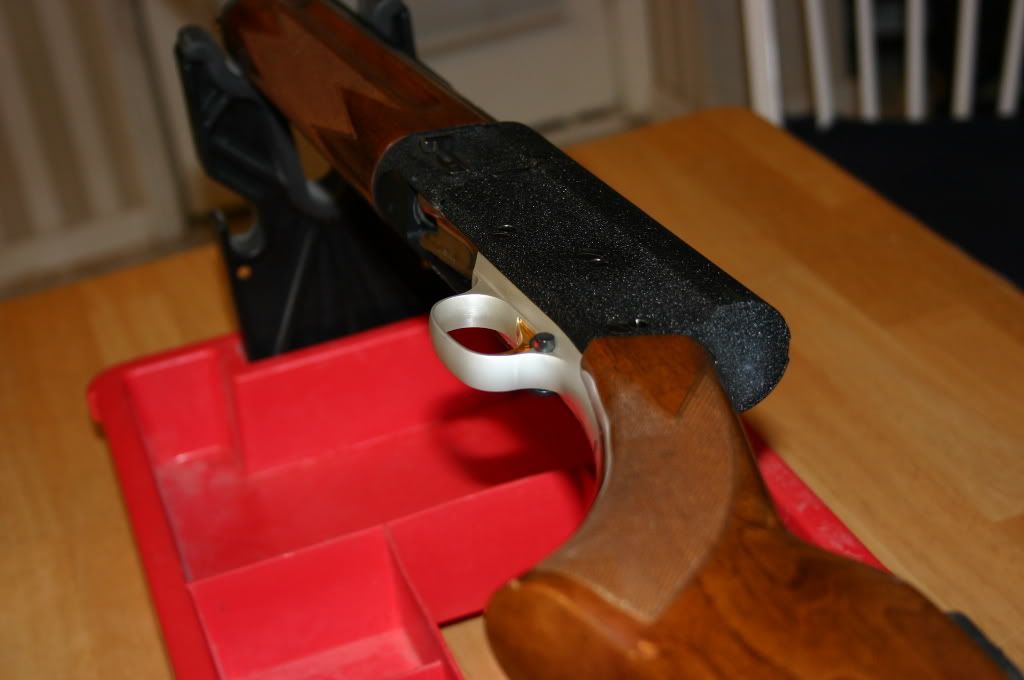 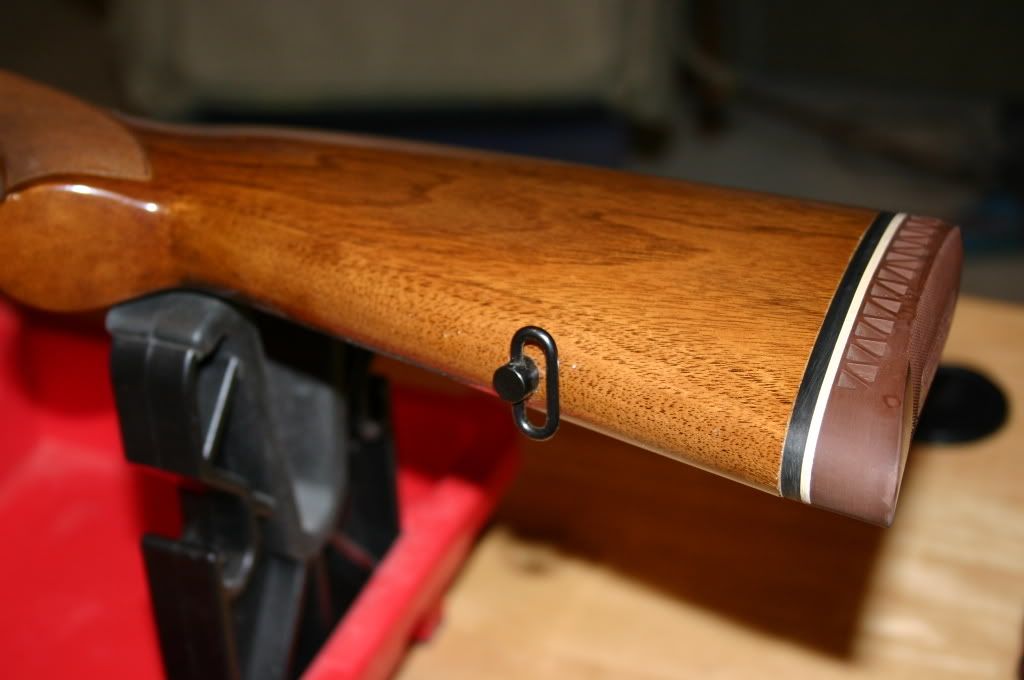 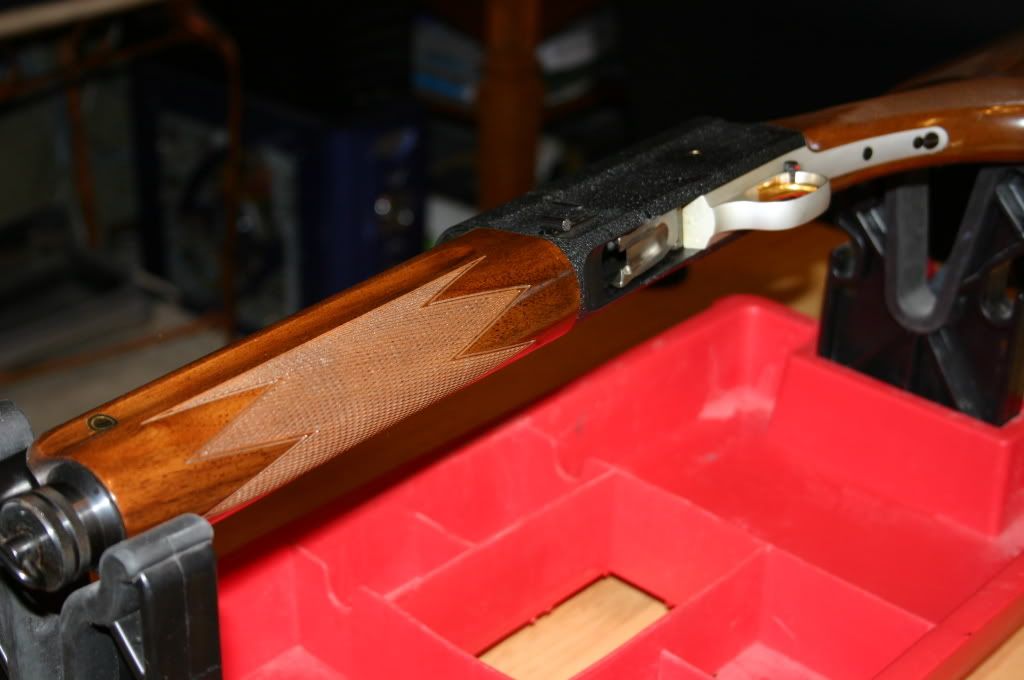 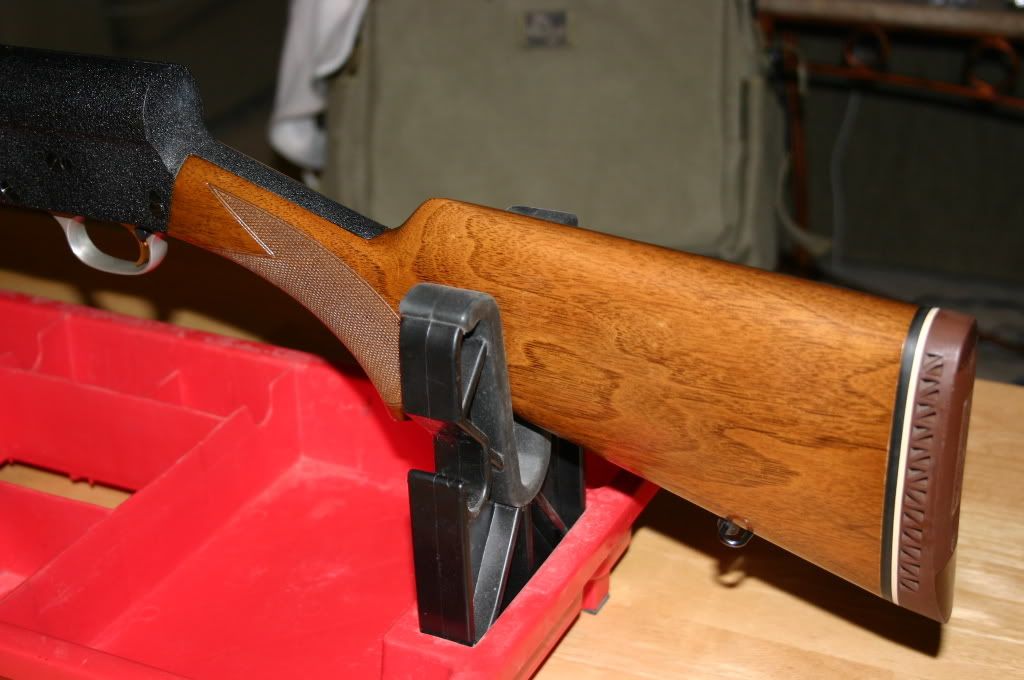