So i'm new to the area and was pretty excited to see a Gander Mountain opened up recently (spent 5 years as a Scheels employee so i'm used to having everything guns/ammo/reloading related in one store which isn't really the case here) I have been in a couple of times and bought some ammo on a few different occasions, prices are a little high but i'd rather support them than wal-mart.

PROBLEM:
I was in there one day and asked to look at a handgun, the clerk took it out of the cabinet POINTED IT DIRECTLY AT ME to clear the weapon and then handed it to me...I was in shock and was a little furious but I calmly (As calmly as possible) told the clerk that what he had just done was not cool. If this had been a one time thing I might have let it go (probably not though) but I was there a few weeks later and watched another clerk do the same thing to another customer. Anyone else noticed this happening? I love the store and enjoy seeing ammo actually available but it's hard to go into a place that lets this happen. I have not spoken with a manager yet but I plan to in the near future (want to make sure I do it in a calm and gathered state of mind). I understand they are new, but that's when they should be at their best! As my hunter's safety instructor told me a long time ago, it's not always kids that have gun accidents, it's the "seasoned and experienced" gun owner who becomes careless and kills himself or someone else.

Meh... I've seen the same thing at a lot of different gun counters. Unfortunately many counter employees aren't 'gun guys' so they don't know unless they're told.

I've found that a quick discussion with them will usually solve the problem without getting shitty about it.

These educational problems we just have to tackle as we see them.

Yeah, it's just weird coming from a retail background where gun safety was far and beyond a priority to see something like that happen.

I had a talk with the clerk and he was very understanding and didn't get defensive (which I appreciated) but when you see it somewhat consistently it suggests (to me) that safety isn't really a top priority at the store, especially when they always seem understaffed so the guys are a little frantic....frantic+unsafe=bad news waiting to happen

Nothing warms my heart like the smell of gunpowder

I would have had a fit! There's a lack of firearms training in that store and the management needs to be aware of it. I would call the store to let them know what happened.

Seeing the same safety issue (or even different safety issues) with more than one employee becomes a supervisor issue!

Most of the firearms employees at my location are smarter than that, but there have been some stupid ones. I've seen some slam 1911 slides home on an empty chamber, and heard others say stupid things... It all varies person by person on whether the employee actually hunts or shoots, versus them having been stuck there because the managers assumed they could sell well, despite them knowing nothing about guns.

Never seen, or noticed any that were careless about muzzle sweeping though. That's just my experience from working there and being a customer before I ever considered working there.

Scheels. eh? Was just up at the one in Omaha the week before last. That's a great store, and I could drop a lot of money there if Nebraska didn't have restrictions on selling long guns to out-of-state residents.

Anyhow, I've seen numerous safety violations at many gun stores, but usually it's either the sports stores like Gander Mountain or one of the gun shops that caters to the unknowing masses (re: Texas Thunder). I would most definitely have a polite but stern word with the manager about such practices, especially if you've witnessed it on more than one occasion.

If I got swept by mistake I would probably let it go, but if he was manipulating it in any way and pointing it at me... words would be exchanged.

I got my first job by telling a supervisor they didn't know what they were doing, and I proceeded to talk to the guy above him. Offered me a job right then and there. 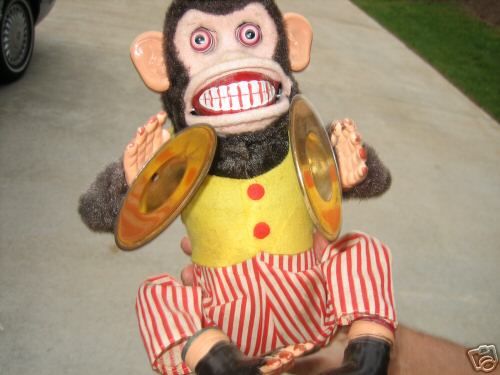