So where have you been... how did you like it? What do you recall about it?

Of all the places I've been I would say that 7 Mile Beach in Georgetown, BWI is one of the best spots in the Caribbean, and I rank the Alps in southern Bavaria and into Austria one of the best places on Earth, absolutely love it.

I would say that Margaritaville in the Florida Keys, and Las Vegas, NV are completely overrated. There is nothing but commercialism there and it has otherwise zero appeal culturally or aesthetically. Amsterdam, Holland is somewhat overrated as well. It's full of druggies around the Red Light District, and generally is a really cramp city, even by European standards. They have the typical smoke shops and other things of that nature if you are into that sort of thing. The Heineken is really fresh and tasty in Amsterdam though.
B

I lived in Ireland for a few years in the 70's and it was a gorgeous place and lots of fun. The natives love Americans and are very friendly. It would be a great place to retire to if it wasn't so far from family and was more gun friendly.

Too many places too remember, with the majority of the time being in a non-American friendly country. Thank god for dual citizenships. 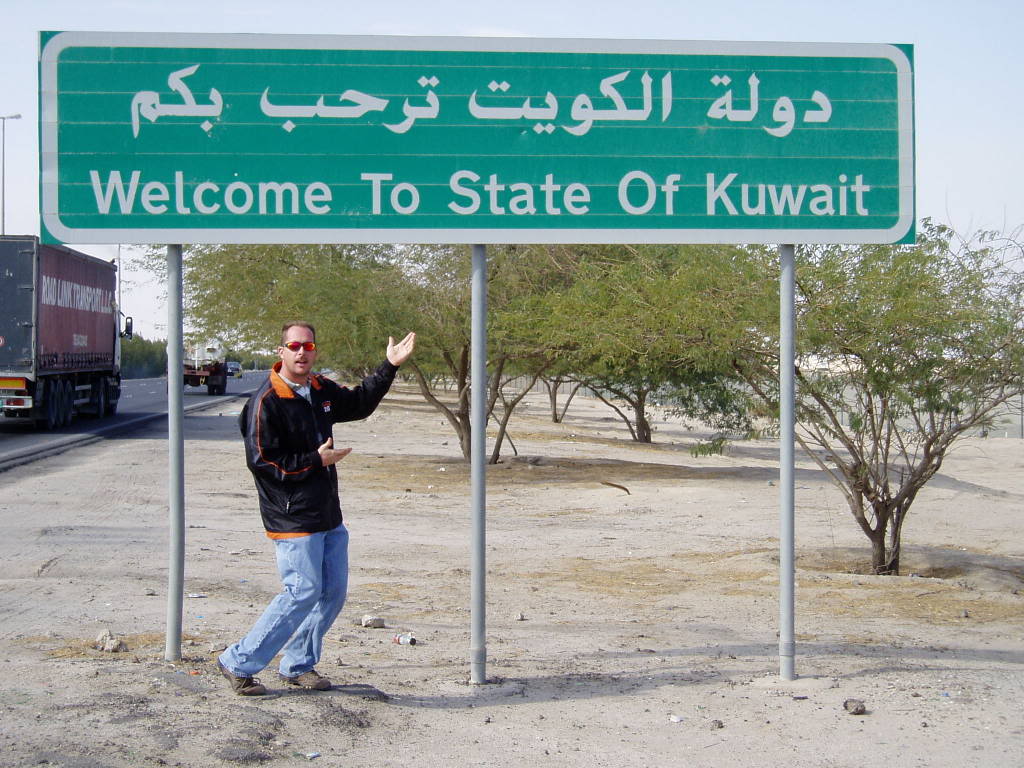 Since I served 10 years in the Army I got to enjoy several different countries. I spent two years in Europe two years in Georgia and two years in Korea. I got out and seen a little in several places. But this is one of my favorite place. 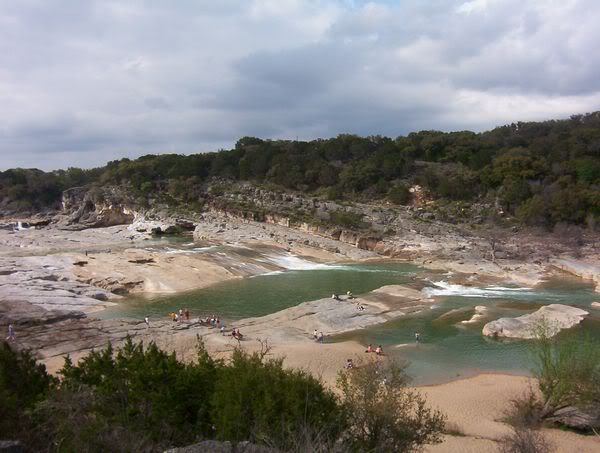