Just got a nice little letter in the mail. I can think of other ways I'd rather spend $75. After reviewing the video (yeah, they've gotten high tech) evidence online, the black or white legal issue is clear: I turned right on red without completely stopping. Watching the footage with a real-world mindset shows that the intersection was empty enough to be called Palin Lane, that no other cars were approaching, and that I came to a safe enough speed to determine those factors before proceeding.

I have about an hour to spend on this. The ticket was $75. It costs $50 to play at the non-judicial hearing, if I lose, which I probably would.

Anybody have any luck with these? 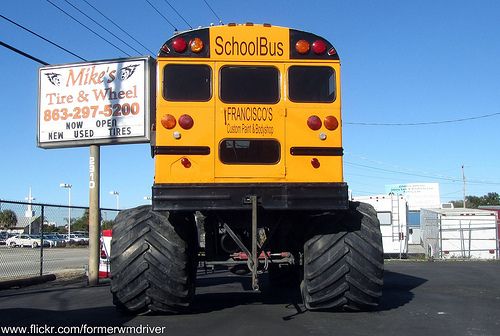 Toss it in the trash and forget about it.
T

Its a right turn on red after stop, not each driver gets to decide what speed is safe to proceed through without stopping.......

Pay it and move on.
T

txinvestigator said:
Pay it and move on.
Click to expand...

txinvestigator said:
Its a right turn on red after stop, not each driver gets to decide what speed is safe to proceed through without stopping.......

If it didn't happen in the presence of a police officer I'd toss it. They is no consequence for not paying the big brother stoplight scheme.
K

Own up and pay up