One year ago today, my sister's stepdaughter was brutally murdered in Winnsboro, TX. She was a sweet girl with her whole life ahead of her. She is thought of every day and missed very much.

To this day, not much has been done and the more time that passes, the chances of having any justice done deminishes. Thanks to the Winnsboro PD and Wood County Sheriffs Department for f*cking this investigation up. 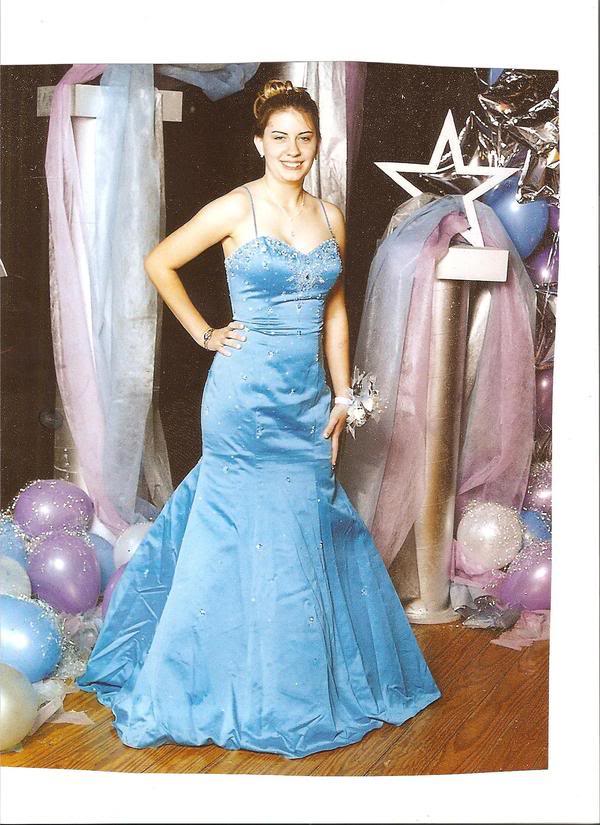 This is the way we remember her, always laughing! 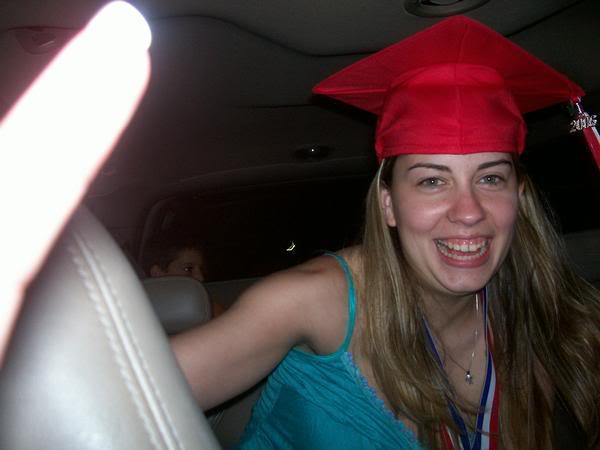 CDH,I am sorry for your loss, can you PM me with some more info. I might be able to look into it.

I have sources that PD's don't have.
J

I can't imagine dealing with a death like that. As a Dad of a young daughter, it crushes me every time I hear about an attack like this.

I did some digging and apparently the fiance' of the ex-boyfriends (where she was living) sister is in custody on an unrelated sexual assualt? But still no DNA results after a year? That's unacceptable this day and time.

If it was him, here's a case of a need to release him, 24 hours after a public announcement of where and when.
D

Sorry for your loss.
T

Not a good situation for sure. I hope something eventually gets done and the case gets solved.
3

Sorry to here about your loss.
B

So sorry for your loss.

Sorry for your loss and I hope the puke that did this is brought to justice soon.
L