ideal scope for the RRA AR15

i have a RRA AR15 flat top and i am interested in getting a good "tactical" scope for it. It hurts me too much at this point to fork over 1K for a ACOG. Could someone point me in the direction of a good scope that would work great on my rifle but wont crap out on me 6 months down the road. thanks
K

BSA, Trijicon, Mepro, and Eotech are very popular choices. I am certain that others will chime in with some more options.
V 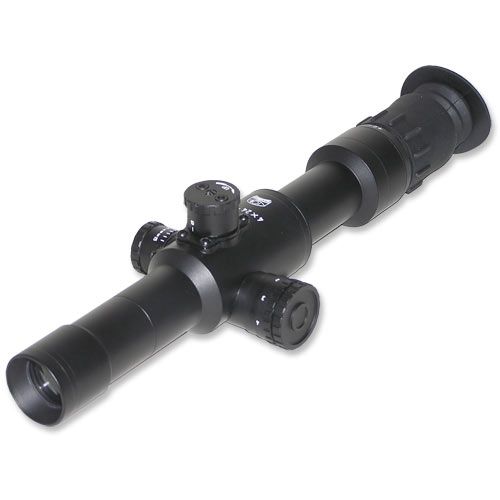 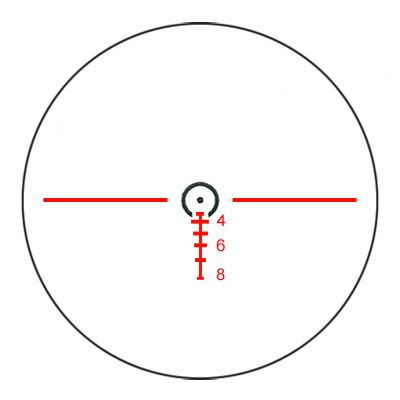 What are you looking to do with the gun? CQB, medium range, long range, multi task (CQB to nedium)...
L

well i hope to use it for Duty with my police department. So i guess it would have to be multi use. Im thiking maybe i should fork over the cash for the ACOG. Just hope they arent overrated.
T

GDS Enterprises in Austin sells TA33's for under $700.

Cant speak for the ACOG as I have little time behind one... not enough to make a complete evaluation. If you want to stay with a fixed poers scope like the ACOG, my only suggestion would be to go with one of the lower power ones 3x or less. If youre using it as a duty carbine in the city youre not going to be reaching out past 200 yds, heck youre most likely going to be well inside 100yds. I would bet that 75% or more of your time will be at CQB or slightly more. At those close ranges shooting with both eyes open is going to be a very handy thing. The higher the power the more difficult using both eyes becomes. For my eyes that limit is around 3X. Going past that gets goofy on me and shooting with both eyes open is troublesome.

I would go with either a good variable like the new Trijicon TR23 (I think) that has a 30mm tube with a true 1X to 4X coupled with a green triangle on post reticle set up. Gives you the ability to use with both eyes open at close ranges and bump up the power for better target ID or for the occasional longer range shots. These are slated for an MSPR of $750, so they may be cheaper than an ACOG. There are also many other 1-4 options out there the Trijicon is just one I have been contemplating for an SPR project.

Another option would be an Aimpoint of EOTech with a magnifier. LaRue and others make a flip mount for the magnifiers that lets you flip it off to a side when not in use and then quickly be able to bring it up behind the sight for a 3 or 4X magnification. Would give yuo a very good close range set up and a decent longer range one.
K

TAZ said:
EOTech with a magnifier.........that lets you flip it off to a side when not in use and then quickly be able to bring it up behind the sight for a 3 or 4X magnification. Would give yuo a very good close range set up and a decent longer range one.
Click to expand...

I have and like this setup, it works great for hunting. During the day, at longer distances, I use the magnifier behind the Eotech. At night or in denser areas, I flip the magnifier out of the way.

You might consider checking out GT Distributors in Austin:

They deal with LE a lot, so you should be able to get a decent discount.
K