Several years ago, I inherited my great grandfather's Colt single action .45 revolver. I was given two cylinders along with it; one for .45 LC and one for .45 ACP. I've kept the ACP cylinder in it, as the ammunition is easier to find and cheaper to buy.

In the ten years or so that I've had the revolver, I've fired close to 300 rounds of ACP thru it with no issues at all. Today, I was at Academy and they (finally) had some .45 ACP in stock. It was Monarch brand steel case, which I've found out is only sold by academy. Upon arriving home, I attempted to load my revolver and ran into a problem. The rounds won't seat into the cylinder completely, and stick out just far enough to keep the cylinder from rotating.

I know that it's an old gun, but I've never had this happen before. I've used ACP rounds from Winchester, Remington, Federal and Hornandy, and never had any problems. Those were all brass case, but I'm not sure if it would make a difference.

I'm a little irritated, as I'm now sitting on 100 rounds of .45 ACP that I can't fire. I'm likely going to hang on to them, but if I'd known in advance, I wouldn't have spent the money.

Has anyone had any similar issues? Any advice or explanation?

Welcome to the Forum!

ZX9RCAM said:
Welcome to the Forum!

Thanks for the welcome!

Can you mic the case and overall lengths of a couple rounds?

Have you tried rounds from both boxes?

Thoroughly clean the chambers in the cylinder.
Steel cases have a coating on them to prevent rust. This coating might be a bit overdone on your ammo.
More than likely this is what is preventing the cases from seating properly.
Any fouling in the cylinder and/or the coating could cause binding of the round.
M

Moonpie said:
Thoroughly clean the chambers in the cylinder.
Steel cases have a coating on them to prevent rust. This coating might be a bit overdone on your ammo.
More than likely this is what is preventing the cases from seating properly.
Any fouling in the cylinder and/or the coating could cause binding of the round.
Click to expand...

I'll give that a try later tonight or tomorrow morning. I keep it pretty clean, but I'll double check just in case. I'll be as happy as the proverbial clam if I can get these rounds to seat. The old gal hadn't been fired in a long time and she needs a few rounds run thru her.

For sure, follow the above advice. I can offer my experience with monarch. I've shot thousands of rnds in different calibers and have honestly never had an issue. At least 500 rnds of monarch 45 has cycled fine in a 1911 and xdm. That said, anything can happen and can be made out of spec. Hope it works out for you.

Mic the rim and base diameters, too... 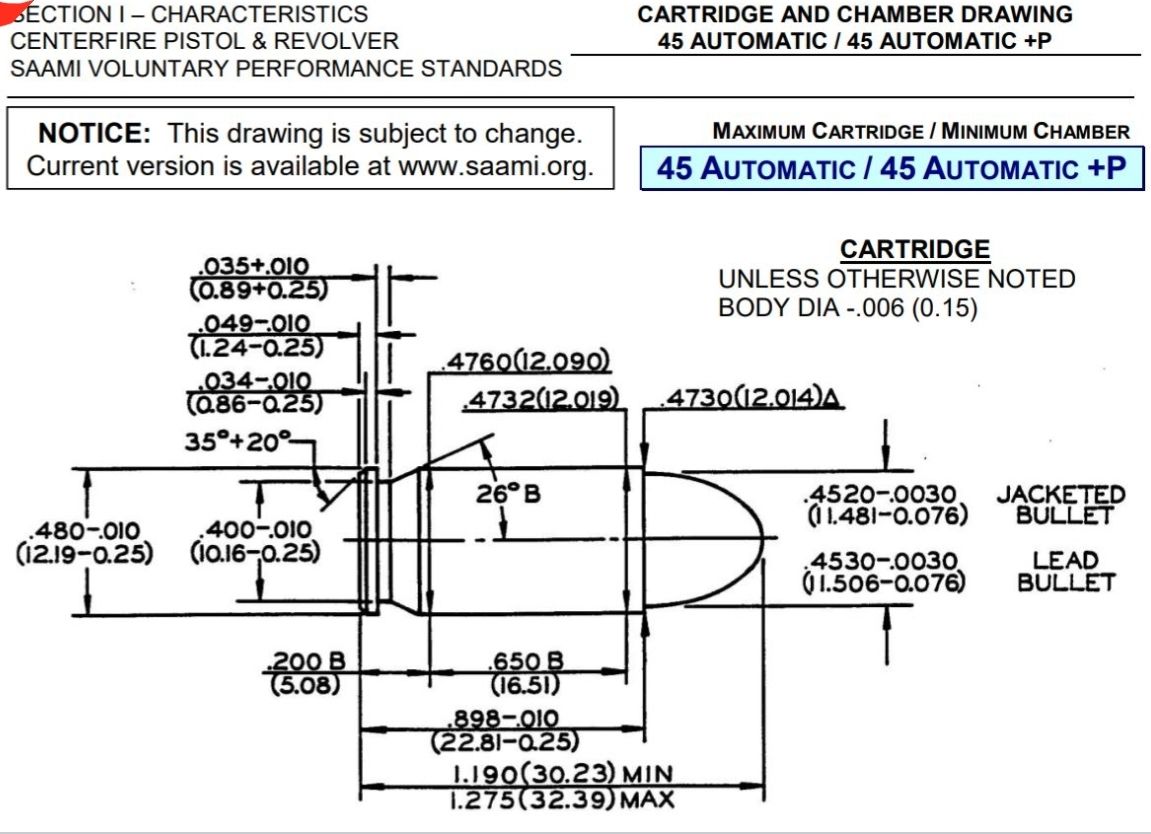