First off, prop guns can be real guns and often are. Some may be modified to firing only blanks, but in scenes like reloading they will use dummy rounds in a real gun. There are strict rules that actual ammunition isn't allowed on a movie set. A bullet came loose from a dummy round and was lodged in the barrel in the case of Brandon Lee. When they later used blanks in that gun, the force from the blank was enough to fire the bullet and fatally wound Brandon. As a result, a movie's weapons master is supposed to inspect any firearms before bringing them on scene and then inspect them again in front of the cast and crew. The actor handling the firearm is also supposed to inspect it before the weapons master loads them with blanks. If the actor isn't familiar with a firearm, the weapons master is supposed to take them aside familiarize them with the firearm.

I don't know the exact situation with the crew in this movie, but several protocols must have been crossed. There have been several movie weapons masters that have chimed in on this case, and they all say much the same thing.

No matter what side of the isle you're on, it's sad an innocent perished. 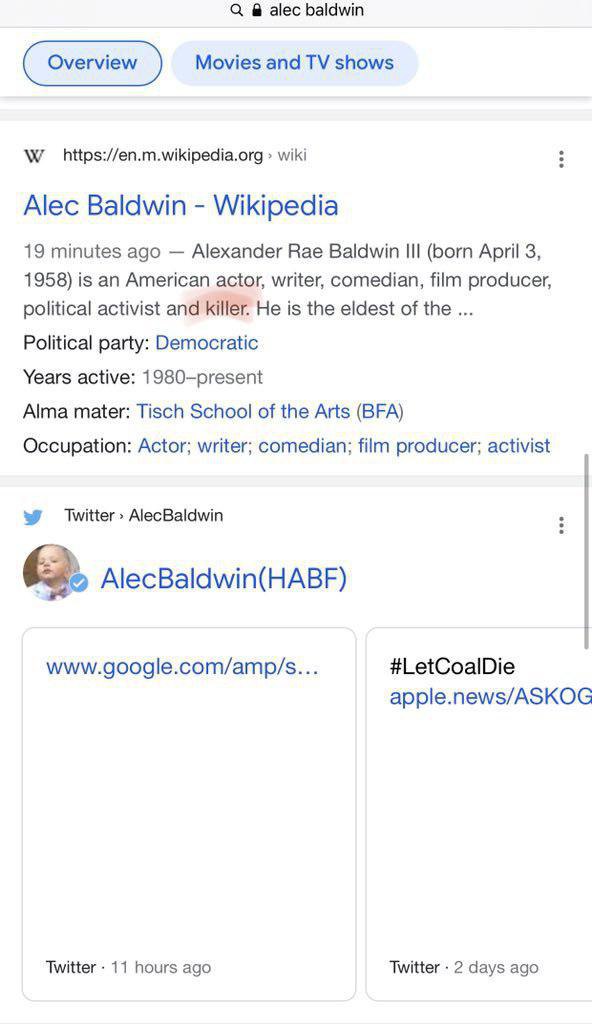 Sent from my SM-G998U1 using Tapatalk

I might be mistaken but I believe the Armorer was absent from the set (which was in rehearsal).

I base this on a statement from the Prop master/ Armorer union that no U44 members were present at the time of the shooting.
Last edited: Oct 23, 2021

Who loaded the gun with live ammo?
The shadow knows. 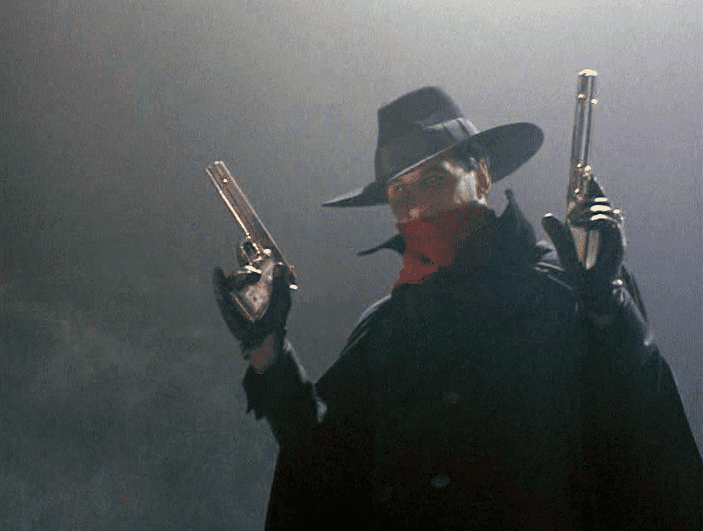 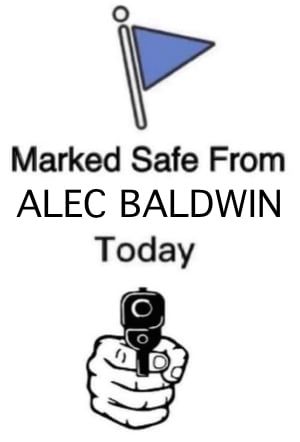 As I said in an earlier comment, nothing will come of this. Just read to comments from one of the latest press releases 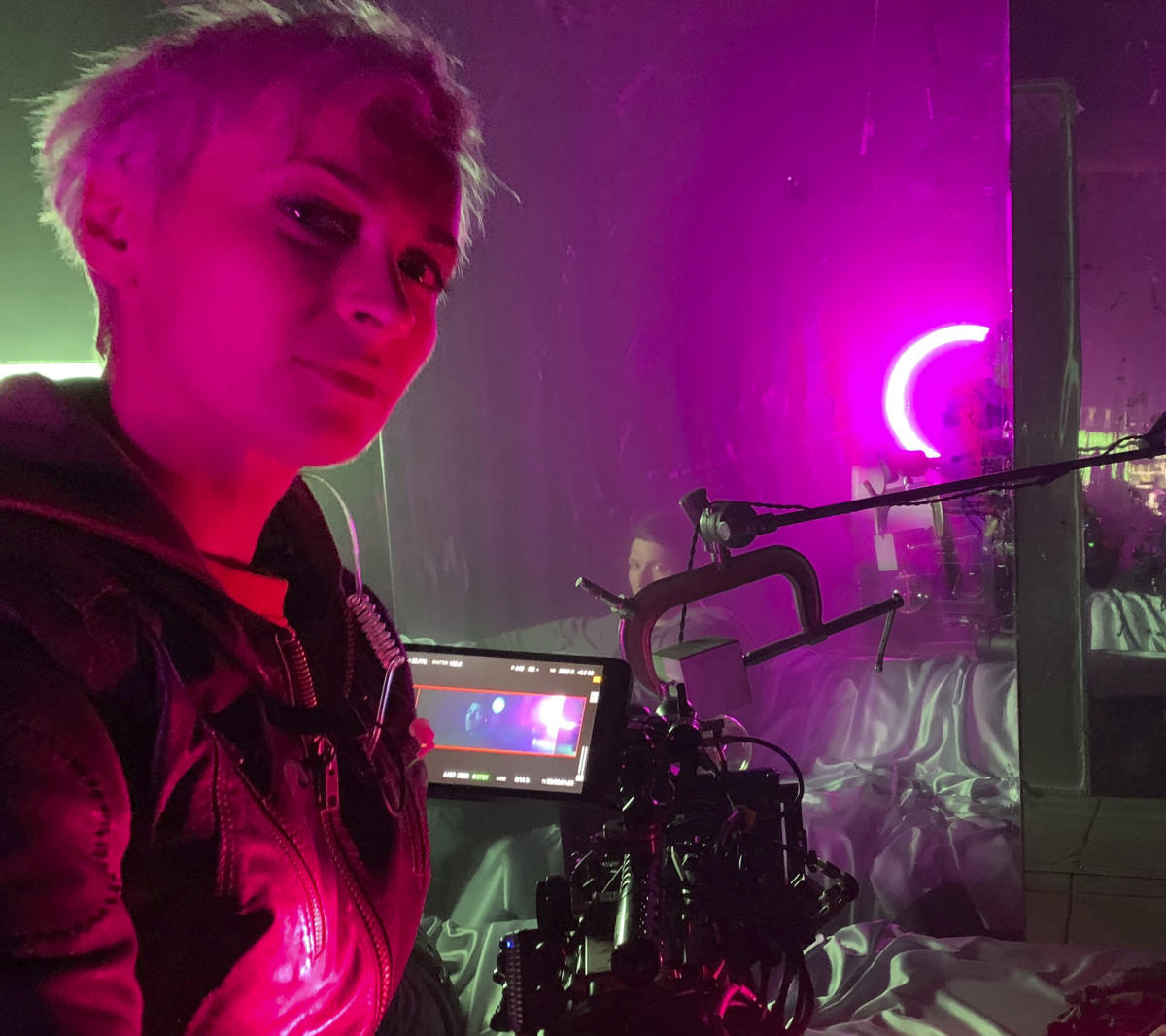 Alec Baldwin was handed a loaded weapon by an assistant director who indicated it was safe to use in the moments before the actor fatally shot a cinematographer, court records released Friday show. The assistant director did not know the prop gun was loaded with live rounds, according to a... 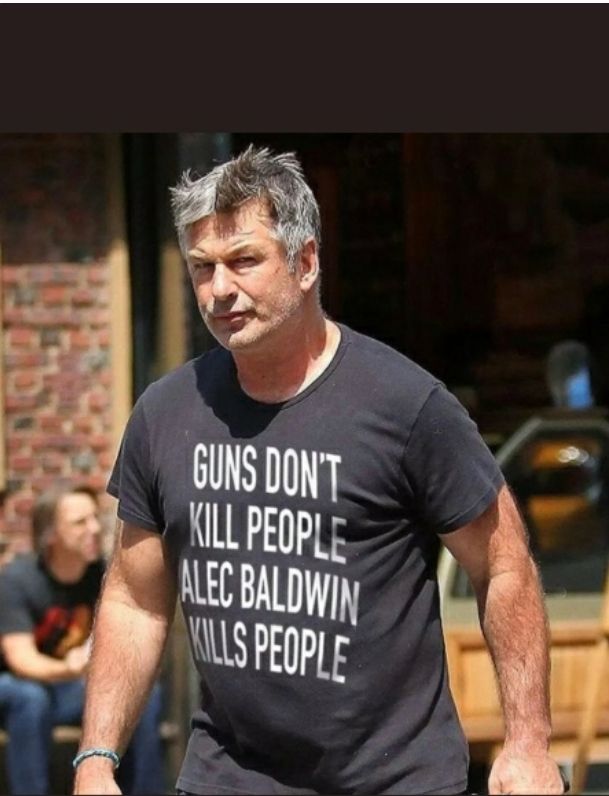 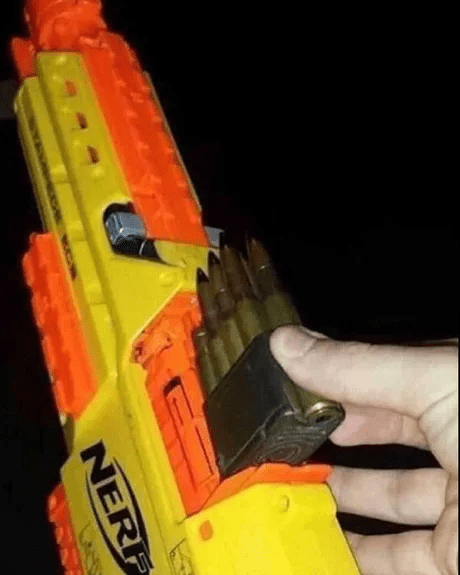 tonelar said:
I might be mistaken but I believe the Armorer was absent from the set (which was in rehearsal).

I base this on a statement from the Prop master/ Armorer union that no U44 members were present at the time of the shooting.
Click to expand...

That union was canera operators.